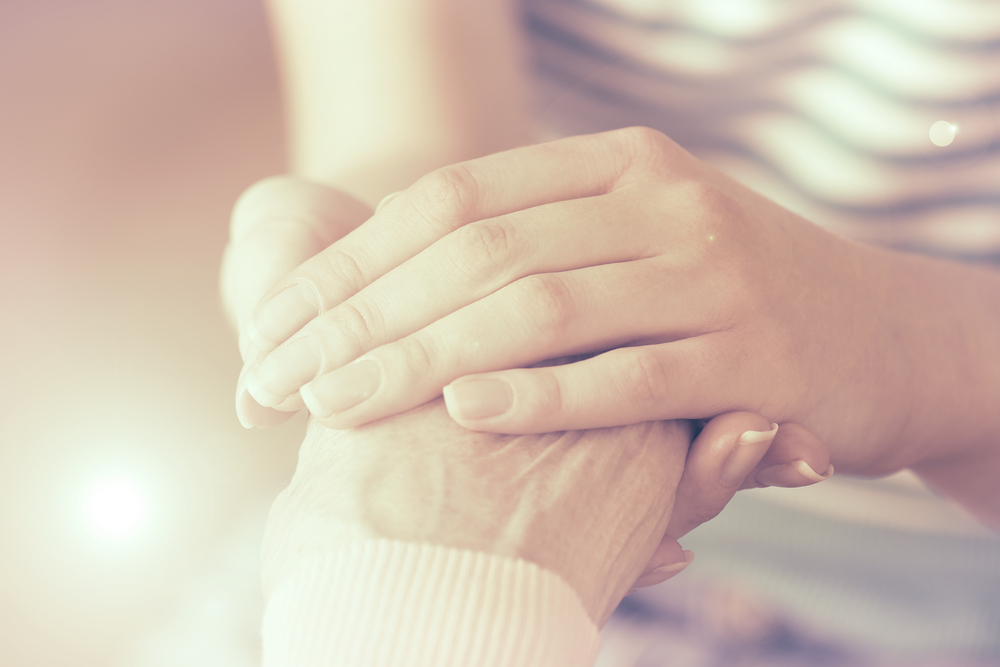 The woman lying on the transport cot in the examination room was terrified. I could see it plainly in her eyes, but there was no time to stop and comfort her.

I was a young, recently graduated nurse in a busy urban emergency room, struggling to keep up with its daily array of shootings, stabbings and crises. ER nurses hustled. We dealt with life and death, and we did it quickly. That may be why I paid so little attention to the pain and fear in the woman”s eyes.

I asked her to get onto the examination table and duly recorded the facts: Her last menstrual period had taken place several months before; her bleeding and cramping had started earlier this evening.

Tossing her a gown, I told her to put it on and get back onto the cot so that she could rest until the doctor could come and examine her. Then I left, forgetting about her the moment the door closed behind me.

Finally, after who knows how long, a doctor was ready to see her. He and I walked back to the room where she waited. I imagine that she must have felt cold and lonely, lying there covered only by her skimpy gown and little white sheet.

I helped her off the cot and onto the table, and then stood by, ready to assist the doctor as needed. When he silently handed me a closed specimen container, I labeled it and deposited it on the shelf with the others.

The patient went back to the cot and her skimpy sheet. Her chart went back onto the rack. I wheeled her out of the examining room and into the noise and chaos of the ER. I pulled the curtain around her and paged the ob/gyn resident.

He arrived soon after. I handed him the patient’s chart and saw his eyes widen slightly, as if he recognized the name. I expected him to tell me to take her back to the examination room.

“Can you please bring me the specimen?” he asked quietly.

Luckily the lab tech had not yet made her rounds, so I was able to retrieve it from the shelf. I handed the container to him and watched curiously as he slowly pried open the lid. He gazed into the container, and then reached in with a gloved hand.

Puzzled, I moved closer. In his hand, I saw a tiny form, so small that it fit easily in the palm of his hand. Little arms, little legs and hands and feet and the brightest blue eyes.

I staggered back, shocked. I’d had no idea that I had tossed a perfectly formed fetus into a pile of bodily fluids. When the doctor stepped behind the curtain, I followed. The woman’s frightened, sad eyes darted from his face to his large hand gently cradling the tiny form.

She drew back, then leaned forward slightly. He held out his hand.

“Here is your baby. Look how beautiful. It’s OK — you can look.” She nodded, her eyes locked onto his hand.

Her hand reached out shakily. With one finger, she gently stroked the tiny form.

“You can hold your baby,” he said. Again their eyes met, then her fingers cupped beneath his, and he gently slid the small body into the mother’s waiting hands.

I stepped outside the curtain and stood there, tears rolling down my cheeks. In that moment, a very young nurse learned the importance of being able to say goodbye. The feeling was visceral — a lesson that no book or lecture could ever have taught me. As the young mother had said goodbye to her infant, I realized, something had changed inside her heart. Something had changed in me, too.

I began to understand just how powerful are the forces that bind us to one another. And I began to see that, even amid the chaos of an ER, a single moment can help to ease the pain and begin the healing for a mourning heart.

A single moment can also change the path of a caregiver.

Many years after witnessing that young mother’s grief, I heard the phrase “lean into the pain.” Instantly I recalled her two physicians. One, dealing with the chaos of the emergency room, performed his duties, snapped the lid on a specimen container and walked out of the room. The other literally leaned in, a precious form in his hand. Despite how differently each physician had responded, I had come to know them both as caring, competent and respected doctors, but the resident’s words and actions stayed with me.

A young woman’s dream died that night — but a seed was planted in me.

I spent a decade in the ER, then another decade as a home-care nurse. I listened to stories told in living rooms, kitchens and bedrooms. As I became more attuned to the emotions beneath the stories, I began to hear the echo of the resident”s words. I found myself repeating variations of the theme: “It’s OK to look … it’s OK to touch … it’s OK to mourn … it is good to say goodbye.”

The resident had recognized the young woman’s pain and had stood in silence, giving a mother space to acknowledge her deep feelings. I remembered — and I learned that a quiet presence can be a powerful force for healing.

Out of that seed planted, out of that learning, a hospice nurse was born.

Sara Conkle is a nurse.  This article was originally published in Pulse — voices from the heart of medicine, and is reprinted with permission. 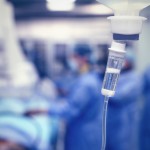 She became a hospice nurse because of this story
4 comments