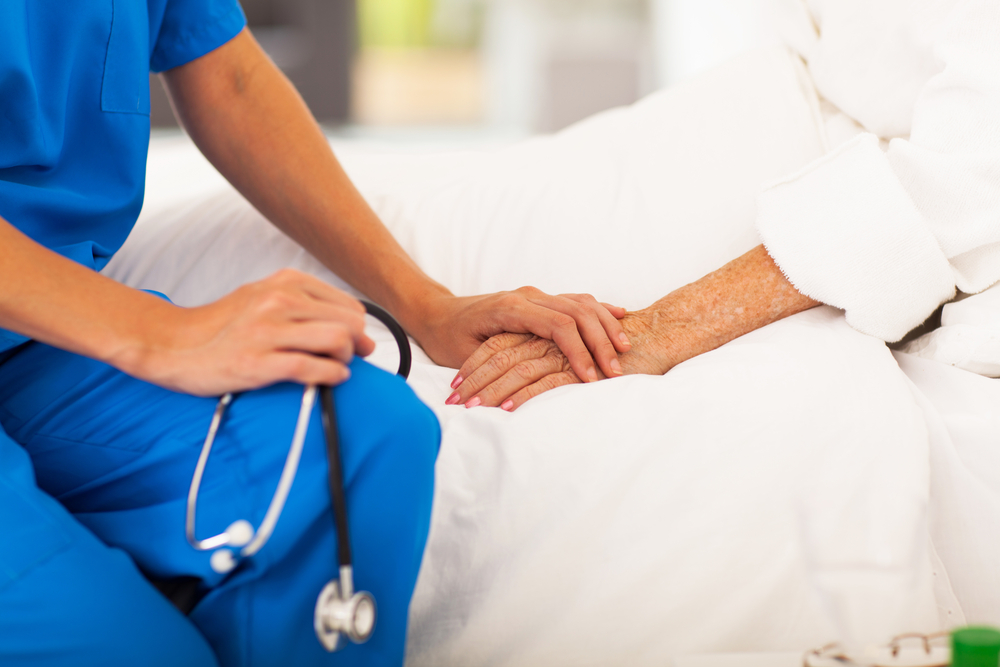 A few weeks ago, my partners and I held a “going away” dinner for one of our partners who retired in late March. It was a great evening. We reminisced, discussed how medicine has changed over the years, and caught up on our lives outside of work, something we don’t often get to do amid the distractions of a busy internal medicine office.

Towards the end of the evening, my retired partner said something that I found thought provoking. He said that he did not expect the outpouring of cards, notes, gifts, and kind words from his patients as they learned that he would be retiring. He said that he wanted us to know what he came to appreciate, which is how important we are to our patients.

While he did not anticipate this response from his patients, it did not surprise me. At least once a day, a patient will say something that shows that our relationships go beyond fixing that day’s problems. I also feel the connection when a patient asks about my wellbeing or asks about my boys or my professional society activities. It’s also apparent when the occasional patient asks me if I plan to retire any time soon (to which I reply, “Do I look that old?”). It is not that patients ask because they dread having to find another doctor at a time when a new doctor is hard to find, but because they fear losing their doctor.

What I found ironic about my partner’s observation is that while his practice went through every change in health care delivery and payment of the past three decades, they did not do away with the special relationship he had with his patients. A quarter century ago he left a staff model HMO to become a solo physician in private practice. A few years later, he joined another small group to form a four-physician group. In 1995, his small group merged with five others (including mine) to form what is now an 80 to 90 physician practice. That practice flirted with capitation in the late 1990s, adopted an electronic health record in 2006, and in 2011 became a patient-centered medical home. That transformation then went into warp speed, as his practice became an ACO a year later, embraced team based care and population health, and dramatically changed how it approached the care of patients as a result.

Some of you will read the preceding paragraph and conclude that those were the very reasons why my partner retired. However, that is not the case. The retirement was planned a long time ago, and I would argue that many of the changes his practice went through made it financially possible for him to retire when he did.

I believe that it’s noteworthy that despite the significant changes in medical practice over my partner’s career, the relationships that he had with his patients endured. I am not dismissing the frustrations that came with the changes, such as an EHR requiring “too many clicks” (a favorite expression of his), increasing administrative hassles, intrusions by third parties, seemingly endless performance measures, and time pressures. Yet, even in the midst of all the tumult, it was possible to develop and sustain meaningful and rewarding relationships with patients.

Just a couple of weeks before that dinner, I had the honor of participating in the commencement at the Alpert Medical School of Brown University as a member of the 30th reunion class. I attended the medical school graduation ceremony. The excitement and enthusiasm in the new MDs’ faces energized me. It would have been fitting for those idealistic new physicians to hear my colleague’s words from that dinner, showing that perhaps they are not as idealistic as their more cynical senior colleagues might claim.

On these pages, we discuss frequently the dissatisfaction and despair that many physicians feel. By sharing my positive message, I don’t mean to downplay the many threats to a satisfying career in medicine that we face every day. To the contrary, my message reinforces the importance of our working to improve our practice environment. That includes adopting more effective ways of doing our daily work, looking at options such as independent practice associations (IPAs), direct-pay, or employment, working with professional societies such as ACP that have made improving practice satisfaction a priority, and getting involved in the leadership of our practices or hospital staffs.

But as we do all of those things, let’s stop every now and then to appreciate the precious relationships that we develop with our patients. Their respect, their gratitude, and their faith in us do not make all the negative stuff go away, but they give us important reasons to keep going. 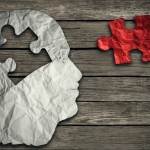 Music is better than medicine. This physician-musician gives you 10 reasons why. 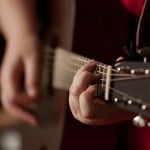 Practice models may change, but relationships with patients endure
3 comments