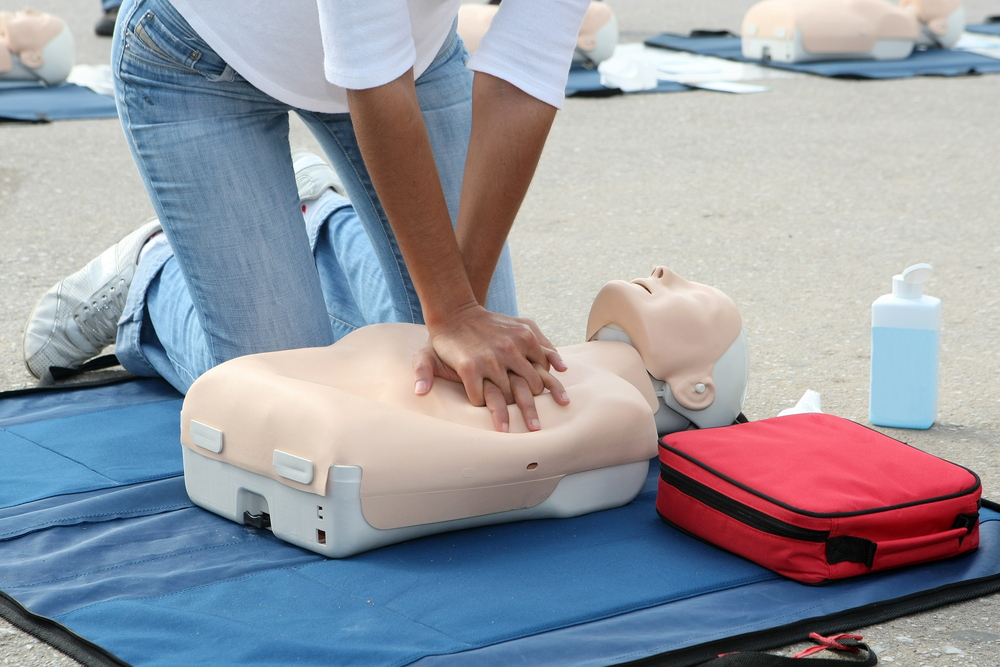 “Turn out the light, the party’s over,” sang color commentator Dandy Don Meredith on ABC’s Monday Night Football when a seminal fourth quarter play occurred and the game was suddenly in the bag. For me, that’s where it’s at right now — just a few ticks of the clock away

First, for the American Heart Association then for the American Red Cross, I’ve been teaching CPR to the general public — occasionally to newly-minted EMTs — on and off since 1978. Though I haven’t been keeping score, I estimate (conservatively) that I’ve instructed between twelve and fifteen thousand students since the days of lugging around a 16mm projector, screen, and full-size Resusci Anne manikins. Scotch tape, too, in case the film needed an emergency splice. It hasn’t always been easy, but is has almost always been fun. And when it wasn’t, it still felt pretty good.

And it felt especially good to be part of a very large team, doing much the same thing all across the country. Together, we’ve help bring down the number of coronary heart disease deaths dramatically — 38 percent in just the last decade alone, according to the New York Times. In spite of the fact that the lion’s share of glory must necessarily go to medical research and development for aides like the automated external defibrillator, clot buster drugs, stents, balloon catheters, and so on, we can’t forget the foot soldiers trained by me and a host of instructors like me. Without a doubt, others have trained many more students than I.

But numbers aren’t what it’s all about, at least not completely. Long ago, I graduated from college with a degree in education, determined to do some serious teaching. A disastrous flood (Tropical Storm Agnes, June 1972) one month after graduation sent me off in a direction very different from the one I anticipated. Instead of teaching high school art, I wound up fighting fires and teaching first aid and CPR on the side. Last week, I finally made the big time. For five hours, I was on the faculty at Princeton University teaching “One and two and three …” And this week, an industrial class I was assigned to teach and looking forward to delivering was re-assigned to a brand new Red Cross instructor instead. Both events tell me it’s time to go.

Ergo, in the very near future, I’ll give notice with more than a little regret. The sad truth is this: I can’t hear very well now, thanks to the sirens of yore. And my eyesight isn’t what it used to be. And I wear suspenders. And truthfully, most students these days don’t want or expect a Dandy Don CPR instructor, no matter how much experience he has. They’d rather a Baywatch lifeguard instead and who can blame them? Anyway, how can I possibly top Princeton?

I only wish some former student had looked me up to inform me that my teaching helped save a life, though I did hear from a woman who saved her dog with my instruction. That’s better than nothing. I’ll take it. May I go now? You can get the light.

Rob Burnside is a retired firefighter and paramedic.

How a decision aid reduced men's interest in PSA screening 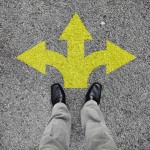 Have you hugged your EMR lately? 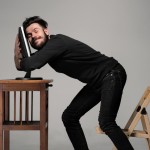 Looking back on a life teaching CPR
15 comments