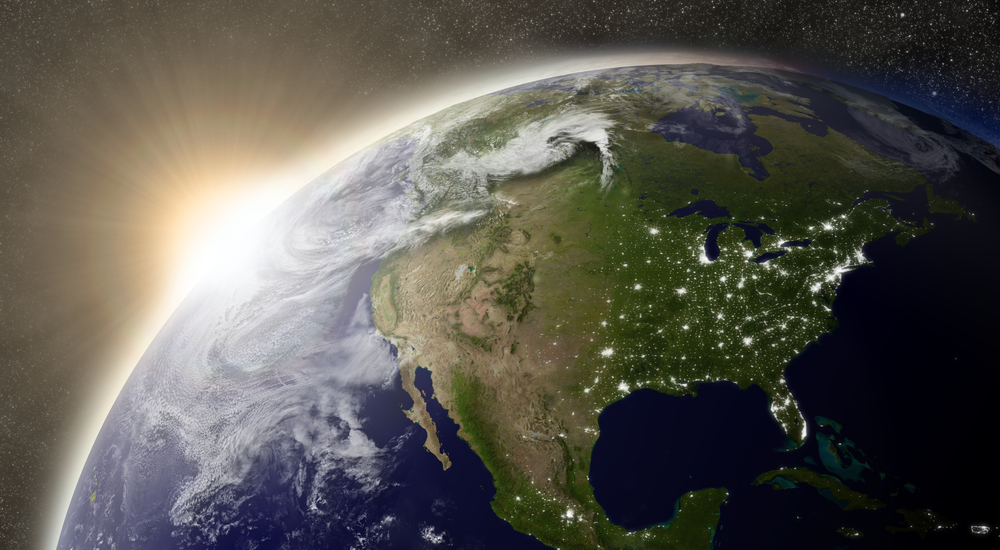 If someone was sitting on a veranda somewhere in the Alpha Centauri system, reading about health care in America of planet Earth, one would most likely conclude that the family of viruses known as the common cold are destroying a health system already crippled by a glut of poorly educated physicians practicing their miserable craft on a slow-moving and slow-thinking bovine population. One would also be likely to feel optimistic, because, America is bravely tackling its health care problems head on, and a resolution is all but imminent. Relieved, the sympathetic observer would take another sip from his refreshingly molten krillonade, and fast forward to the intergalactic sports section.

As our Alpha Centauri Aamericanophile surely gleaned from far away media reports, retail medicine is the fastest growing and most talked about innovation in American health care. Retail medicine comes in two closely related, yet very different flavors: cramped little rooms in the back of brick and mortar convenience stores, and cramped little apps from forever scrolling websites on mobile Internet devices. There are also hybrid solutions that combine the store backroom with the Internet in one glorious health care kiosk. Nurse practitioners or physician assistants are always provided, but for now, physicians are offered for sale exclusively through the Internet.

All three models address the most immediate and most prevalent health issues at a fraction of the costs and the hassles of traditional medicine. As the public gets educated on the endless possibilities afforded by these innovations, health care should become integral to everyday life to provide much-needed safety and peace of mind. For example, say you are at your desk at 3 p.m. and get one of those annoying eye twitches for no apparent reason. One push of a button will get you in front of a smiling doctor to allay your worst fears. A few hours later, while changing the baby, you notice a faint rash. Will it get worse? Is it infected? One click of a button and strategic placement of your mobile device will allow a board certified dermatologist to answer all your questions. Next morning, your eight year old refuses to get dressed because his tummy hurts, and he is not feeling well. Why gamble? Another easy click and a pediatrician will look at little Jimmy right then and there in his bedroom, and see that he gets to school on time.

You would certainly not click that button if the baby was burning up and wheezing, or if Jimmy slipped in the bathtub and cut his forehead, but you know, for the little things, the doctor button is a life saver. It makes you feel safe, like you’re never alone, and that’s worth every penny for a busy working mom.  And not just working moms. There are hundreds of millions of little health things happening every day in America, and if everybody used the doctor button on their phone for each one, America would save billions of dollars, because traditional doctor visits and emergency room visits are two to ten times more expensive than doctor apps. Of course, it will take time to build virtual capacity, but seeing how entrepreneurs are knocking each other out in a mad rush to help the country, it won’t be much longer before every American is safe from worry.

When our technology is as good as that of Alpha Centauri, virtual medicine will be all we need, but in the interim there are other little things that sadly require physical proximity to certain apertures and chemical compounds. For that, we have brick and mortar retail clinics, conveniently located at the corner of every street, or so it seems. Retail clinics can do more than virtual doctors in the way of blood tests and physicals, but the most important benefit is the immediate access to pharmacies, and other stuff people often purchase. Retail clinics will eventually go the way of the old doctor’s office, but until then they will pitch in and help us save billions of dollars more by covering all remaining little health things that are not yet virtualized.

You may wonder about the big things in health care, those that are consuming all our resources right now, but from the Alpha Centauri vista, the big things don’t look so big. First, big things are rather rare as it is, and are affecting mostly non-productive members of society. Productivity, as Earthlings are about to discover soon, is what makes the Cosmos tick. Second, as America begins to invest its resources in waves of little things, a resonant frequency will be achieved. The incremental effects of successively applied inconsequential actions are cumulative, and will eventually give birth to infinite natural health amplitudes. The process is called prevention, and it is a fundamental law of interstellar biophysics, which causes big things to gradually evaporate.

Now that we know how wonderful things will turn out to be for us in the future, the only remaining question is what we should do with the doctors. They served a noble cause, and they were instrumental in bringing us to the cusp of an unprecedented quantum leap in human health. But just like freedom fighters everywhere, and our own olden days militias, once the goals are achieved, there comes a time when rugged individual heroism must be replaced by well-oiled machines to protect those achievements.  We will always look back fondly on Paul Revere, Ralph Steinman, John Paul Jones, Eugene Braunwald, Joseph Warren and all other heroes of past struggles, but we won, and now we must build armies of uniformed and rigorously disciplined soldiers.

Preventive health will need its generals to be sure, but our future health workforce will consist mostly of “virtualists,” to borrow an Alpha Centauri term. A virtualist is what you see and hear when you push the doctor button on your mobile device.  A virtualist is a doctor trained in the intricacies of health’s little things. He or she is supported by precise protocols and a vast array of technologies interconnected by the Internet of Things (IoT). This will save America billions of dollars in education and training, while adding a decade of productivity to each doctor. We will keep the doctor title because its original meaning of teacher is even more accurate in the new order, than it was during revolutionary times. It will be a health doctor, or HD, instead of MD, because medicine is only needed when health fails, and once we reach the resonant frequencies of prevention, health will never fail us again.

So what’s to become of our doctors? They will adapt. They are adapting. Some are already virtualists. Many are hooked to the doctor button part of the time. The majority will follow suit. But, as is the case for any reorganization that demands strict discipline and obedience, some old warriors will be unable to make a successful transition. A few will die tilting at the windmills of progress, while others will become doctors of fortune, selling their very particular set of skills to discerning customers. Two, three, four, perhaps five generations, a mere blink of an eye for our Alpha Centauri observer, and it will all be over. 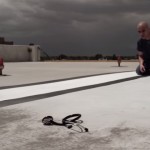