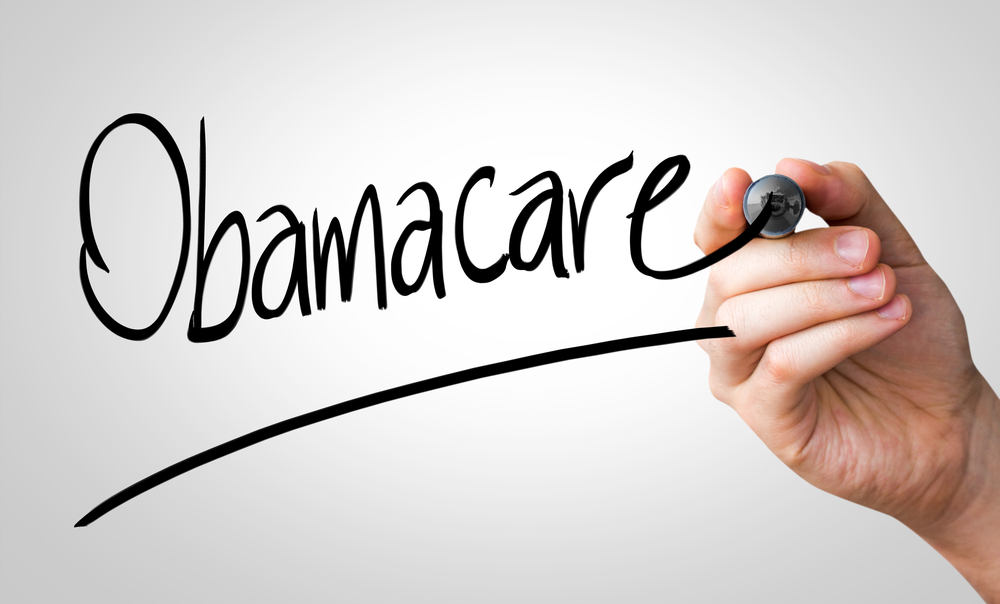 Anti-Obamacare critics often claim that “every” physician they know hates Obamacare. For instance, pediatric neurosurgeon and GOP Presidential candidate Dr. Ben Carson told Fox News that “he’s spoken to hundreds of doctors throughout the country about the Affordable Care Act, and not one of them ‘liked’ President Barack Obama’s signature health care law.”

Doctors hate Obamacare, it’s alleged, because it authorizes government to “control” the practice of medicine and impose “rationing” of care, thereby harming patients.  The conservative Examiner website quotes a New Jersey family physician, Dr. John Tedeschi as saying, “Just as a guitar string has to be tuned, so does a person’s health to get the right tone. The government has taken away, or refocused the intelligence part of the tuning, and has just about destroyed the creative, or compassion component. Now, with Obamacare, we are left with an incompetent mechanism that does not have the best interest of the patient in mind.”  An ER physician quoted in the articles said that the “storm of patients [created by Obamacare] means when they can’t get in to see a primary care physician, even more people will end up with me in the emergency room.”

There is no question that some doctors (mainly conservatives) hate Obamacare, and if they were the only ones you talked to (like the ones who apparently talked to Dr. Carson), you might think that all doctors feel the same way. But the reality is that — surprise, surprise! — primary care physicians’ views are just like the rest of us, split by their partisan leanings.

And a deeper dive into the survey results directly refutes the contention of anti-Obamacare doctors that the law is leading to poorer quality, physicians turning away patients, or longer waits for appointments:

When asked specifically about their views on the impact of the Affordable Care Act on five dimensions, the ACA fared well, with one exception (costs to patients).

However, “physicians’ responses to questions that mention the ACA by name are deeply divided along party lines. For example, by a three-to-one margin, physicians who identify as Democrats are more likely to say the ACA has had a positive (44 percent) rather than a negative (15 percent) impact on their medical practice overall. Republican physicians break in the opposite direction by about seven-to-one (57 percent negative, 8 percent positive).”

The survey also does not support the contention that the ACA is contributing to primary care physician dissatisfaction with practice and burn-out:

“Even though providers with different political affiliations do not share views about the Affordable Care Act, a large majority of primary care providers (83 percent of physicians and 93 percent of nurse practitioners and physician assistants) — both Republicans and Democrats — reported they are very or somewhat satisfied with their medical practice overall. The changing environment does not appear to be affecting overall provider satisfaction even among providers who see a larger share of Medicaid patients or work in Medicaid expansion states. Indeed, current satisfaction levels are slightly higher than what was reported by primary care physicians before the ACA. In 2012, 68 percent of primary care physicians reported they were very satisfied or satisfied with practicing medicine.”

Interestingly, Democratic physicians (56 percent) are more likely to recommend a career in primary care than Republicans (39 percent)  or Independents (40 percent).

I know that many conservative primary care doctors have a strong and principled objection to Obamacare, believing  passionately that it gives the government too much power and the physicians, and their patients will be hurt as a result.  I (and ACP) may not agree with them, but I respect their views, and their right to make their case to their colleagues and to the public.

But the Kaiser Family Foundation survey shows us that the anti-Obamacare doctors do not represent the views and experience of most primary care doctors on the front lines, never mind “all” of them.  Doctors (at least those in primary care, who knows about surgeons?) clearly don’t “hate” Obamacare.  Rather, more of them see Obamacare as doing some good things, like improving access; and doing not as well on other things, like lowering costs to patients.  Much of what they do and see in their practices remains unchanged by it, for good or bad.

And that strikes me about right, Obamacare is making many things better, but there is a lot more that needs to be done to improve quality and access, lower costs to patients, and sustain and support primary care.  Of course, such nuances do not make for as good a headline or political talking point as “Doctors Hate Obamacare.” 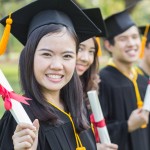 Tips for parenting children in a physician family