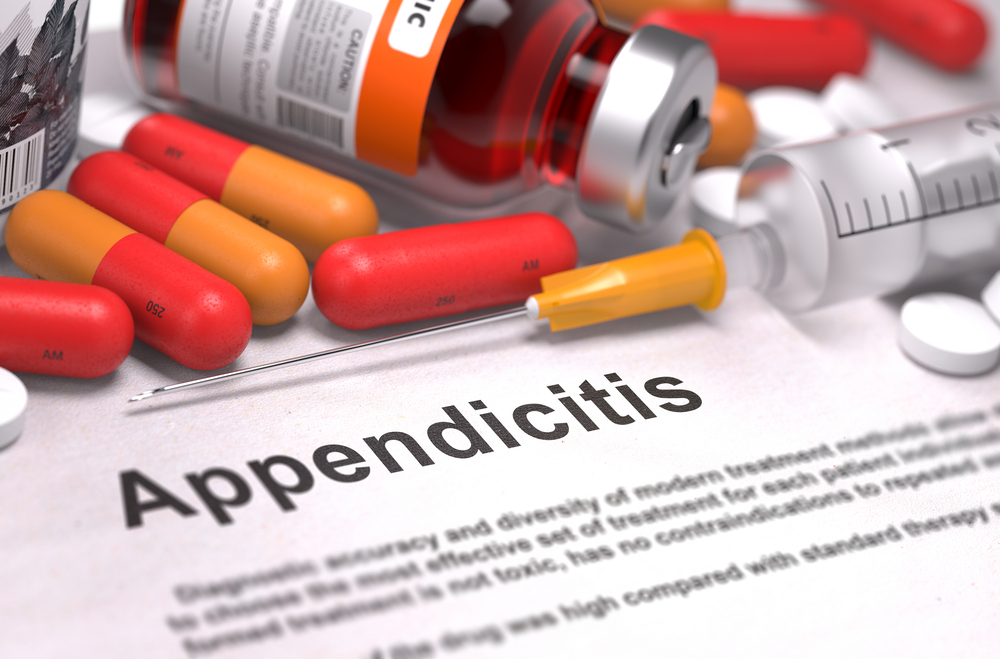 The good news is that it was a large multicenter study involving 273 patients randomized to surgery and 257 to antibiotics. Patients included in the study had uncomplicated appendicitis as diagnosed by CT scan.

The bad news is that the paper has many limitations.

Of the patients who underwent appendectomy as the primary treatment, only 15 (5.5 percent) had laparoscopic surgery. The authors state that open appendectomy was selected as the protocol operative technique because laparoscopic instruments may not be available worldwide, and apparently many surgeons in Finland are not experienced in performing laparoscopic appendectomies.

In most Western countries, laparoscopic appendectomy is the procedure of choice. In the United States, at least 80 percent of all appendectomies (not just those done in patients with early or simple appendicitis) are done laparoscopically. Laparoscopic appendectomy has a much lower complication rate than open. This renders the comparison of complications of surgery (20.5 percent) and antibiotics (2.8 percent) in the Finnish randomized trial meaningless. The Finnish authors did not consider failure of antibiotic treatment a complication. Had they done so, the complication rate would have been higher for the antibiotic group.

The hospital length of stay for the surgery patients in the JAMA study was a median of three days. A paper from Texas published last year found that of 345 patients who had laparoscopic appendectomies for uncomplicated appendicitis, 88 percent were managed as outpatients. They spent a total of about eight hours in the hospital from admission to discharge and had a complication rate, including readmission, of 2.8 percent.

The antibiotic chosen for the in-hospital treatment in the JAMA study nonoperative group was ertepenem—a once-a-day drug that costs $80 per dose. How available is ertepenem in low- and middle-income countries?

The follow-up in the current paper was only one year. Is it realistic to expect that no more patients will have recurrences of appendicitis in the following years?

The inconvenience and costs of the extra hospitalization for the 27 percent of patients who failed antibiotic therapy were not addressed.

The stated goal of the trial was to prove the noninferiority of antibiotic therapy for appendicitis. By the authors’ own admission, the result failed to meet their prespecified criterion for noninferiority. In plain English, this means the trial showed antibiotic therapy is inferior to surgery for the treatment of uncomplicated acute appendicitis.

Early last year, I blogged about the potential problems with this study and said, “A randomized trial of antibiotics vs. surgery for uncomplicated appendicitis is underway in Finland. Judging from the wording of the abstract describing the trial, the authors are markedly biased toward the use of antibiotics. Despite this, let’s hope it sheds some much-needed light on this subject.” Too bad that did not happen.

Other than Dr. Edward Livingston, a surgeon who wrote a favorable editorial accompanying the paper in JAMA, I do not know of any surgeons who would opt for antibiotics to treat appendicitis for themselves or their family members.

A more realistic randomized trial is planned by surgeons in Washington State. Until that study is published, I’ll stick with surgery for uncomplicated appendicitis.

Google doesn’t care about your health. See me instead.

Natural language processing in health care: The breakthrough we've been waiting for? 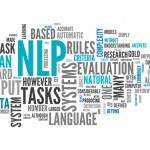 Antibiotics for appendicitis? Not for this surgeon. Here’s why.
8 comments