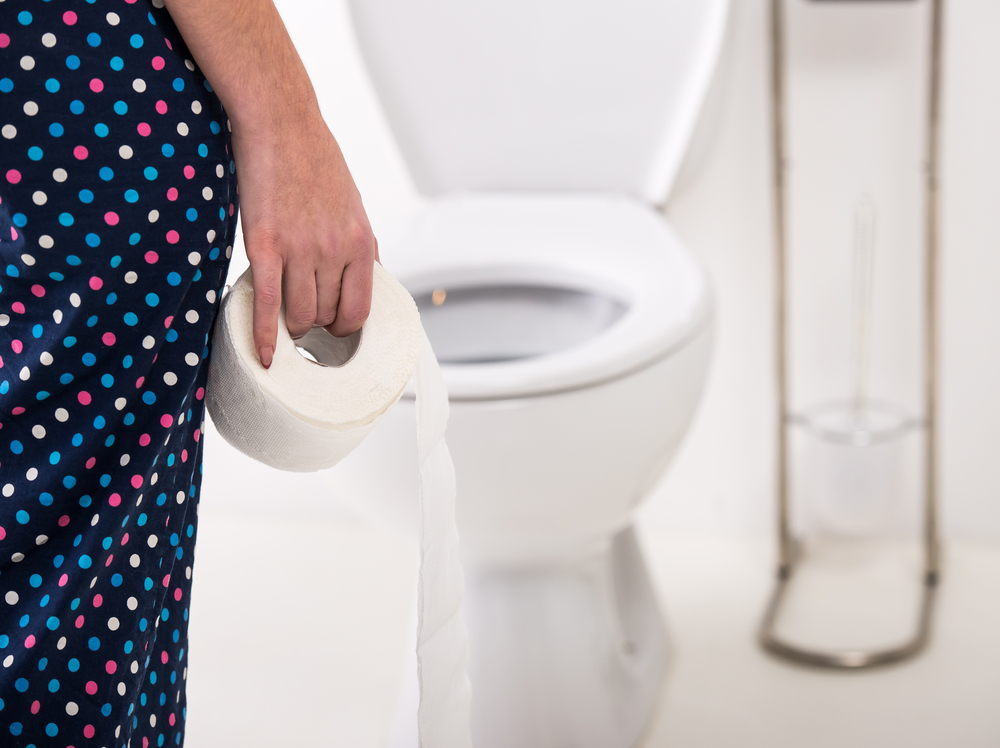 It all started with a routine fecal transplant.

The case report was published earlier this year: a thirty-two-year-old female suffering from Clostridium difficile colitis resistant to multiple rounds of antibiotics was given a fecal transplant and quickly recovered from the debilitating bouts of diarrhea and abdominal pain that had plagued her for months.

That wasn’t what made headlines, though. Using fecal transplants to treat resistant cases of C. diff. colitis has been around for years. The procedure, which involves administering fecal matter from a donor to a patient via colonoscopy, endoscopy, or enema, is meant to replace the bacteria in the colon killed by the administration of antibiotics previously prescribed for any of a plethora of conditions (e.g. throat, sinus, skin, or urinary tract infections). The colon, having been stripped of the “good” bacteria that had previously colonized it, is then overpopulated by “bad” bacteria, specifically Clostridium difficile, leading to the dreadful incessant bouts of mucous, bloody diarrhea and severe abdominal cramping characteristic of C. diff. colitis. According to an article in the New England Journal of Medicine, over ninety percent of patients who undergo fecal transplants for C. diff. colitis recover completely.

Prior to the case report, there had been no significant side effects to fecal transplantation. This woman, though, after being successfully cured of her C. diff. colitis, developed new-onset obesity deemed to be a result of having received the donor stool from her overweight daughter.

Although there may be confounding factors to account for the weight gain noted in the woman in this case report, similar observations have been noted in mice: a fecal transplant from obese mice will cause thin mice to gain significant weight, and vice versa. Studies confirmed similar observations in human subjects as far back as 2011, where patients with metabolic syndrome who underwent fecal transplants from thin, healthy donors had markedly improved lipid profiles and insulin resistance. To everyone’s astonishment, replacing the bacteria living in the intestines of these obese patients led to changes in their bodies’ metabolic function.

These findings shouldn’t come as a surprise. There are approximately one hundred trillion bacteria living in the human body. There are ten times more bacteria currently living inside of us than there are cells making up the human body. Even our lungs, once deemed to be sterile and free of microorganisms, are teeming with life. According to Carl Zimmer, the author of A Planet of Viruses, approximately one hundred different species of viruses are housed in healthy lungs, two-thirds of which have never been classified.

The study of the newly-turned obese woman emphasizes one simple fact: we know very little about the human microbiome — the countless collection of microorganisms that live in our skin, mouth, gut, and other parts of our bodies. Our knowledge regarding the physiologic interaction between ourselves and these microorganisms is in its infancy. It is possible that this body of organisms can play a profound, and even essential, role on many systems, our immune, and neuropsychiatric health in particular.

Recent data shows that there is a complex network of connections between the brain and the gut, and that the intestinal microbiome can greatly influence our behavior. For example, gut bacteria synthesize many chemicals that are transported via our blood to our brain, altering our mood and behavior. One such chemical is tryptophan, the precursor to the mood-elevating chemical serotonin. Another is tyrosine, a breakdown product of myriad fruits, vegetables, meats and nuts, and the precursor to dopamine. Too much of this chemical is theorized to cause schizophrenia and the manic episodes of bipolar disorder, while too little is believed to lead to clinical depression. But there is an even more interesting theory that has been put forth regarding the link between schizophrenia and the microbiome.

Schizophrenia is extremely prevalent in the general population; affecting one percent of adults, this debilitating, delusion-causing, chronic brain condition currently affects the lives of two-and-a-half million Americans. Like most psychotic illnesses, schizophrenia is currently classified as “idiopathic” in nature, a fancy way of saying that physicians have no idea what causes the illness. It is surmised that genetics play a role since family history increases your risk of schizophrenia (the overall prevalence increases from a one percent risk in the general population to a ten percent risk if the patient has a close relative with schizophrenia). Identical twins have the highest risk of developing schizophrenia: if one twin has it, the other twin has a forty to fifty percent risk of also becoming a schizophrenic.

Since the risk for identical twins is not one hundred percent, researchers have questioned whether there is something other than genetics to account for the prevalence of this disease. There may be a correlation linking premature delivery and cesarean section to a slightly increased risk of developing schizophrenia, and this added risk may have something to do with the microbiome. The intestinal flora of premature infants and neonates of planned deliveries shows decreased diversity, a decreased number of Bifidobacteria (a bacteria believed to have positive benefits to brain development), and an increased number of Clostrium difficile, the same pathogen that caused the diarrhea of the woman in the case report, and one of a handful of microorganisms potentially associated with schizophrenia and autism.

If we are going to blame a microorganism for schizophrenia or autism, though, it is likely going to be one that resides in the brain. And yet, if the byproducts of bacterial digestion can alter the chemical makeup in our blood and lead to changes in our mood, can our diet be changed to alter our microbiome and, therefore, affect our brain chemistry and our overall health?

A study in Nature out of Harvard University last year confirmed that our diet does indeed influence the types of bacteria that end up in our gut; going from a plant-based to an animal-based diet alters the makeup of the microbial communities in our intestines from plant metabolizing (e.g., Eubacterium rectale, Roseburia) to bile-tolerant (e.g., Bacteroides). These changes are suspected to cause a variety of illnesses, including obesity and inflammatory bowel disease. The crux of the study demonstrated that dietary interventions can “rapidly and reproducibly” reverse these changes in a diet-specific manner.

The bottom line is that we as physicians know very little about the influence our microbiome, the unique collection of microorganisms that live in our bodies, has on our physiology. We know that a change in the bacteria flora of our gut causes the detrimental side effects of diarrhea and abdominal pain evident from an overgrowth of Clostridium difficile and that a fecal transplant reestablishing that flora leads to a complete resolution of this sometimes-fatal disease. Aside from that, there is little we know.

But mountains of evidence are accumulating. Currently, there are studies looking at the effects of replacing the flora on a host of different diseases. Perhaps one of these studies will shed light into answering why some people have certain food allergies. A sudden or gradual change in the microbiome of our guts might explain why after years of eating shrimp, some adults suddenly develop an allergy to shellfish. And who knows—maybe in the future a fecal transplant will make most food allergies obsolete.

The human body is intricately linked to the unique collection of microorganisms living inside each one of us. We live in a symbiotic relationship with many of the bacteria, viruses, and parasites that colonize our body. We are one large, mobile ecosystem and we are dependent on the byproducts of the bacteria and other microorganisms that live inside of us for our everyday lives; evidence points to an influence in disease, immunology, and behavior. Although the microbiome is believed to be established at birth, it is a dynamic process influenced by many different variables.

There is still so much we need to learn about the microbiome. But for now, we are certain of three things:

In a way, we are our microbiome. We are a mobile ecosystem intricately influenced by the flora that inhabit us. The data presented fundamentally transforms our very concept of what it means to be human. We are a product of the unique collection of microorganisms residing inside each of us.

As physicians, we must acknowledge that there is still a dearth of information and that new studies are warranted. While new data accumulates about the exact role played by the microorganisms residing in our guts, we need to respect the microbiome. The compendium of life residing inside each of us may play a significant role in our physical and psychological health, and may even influence our everyday behavior more than we currently give it credit. 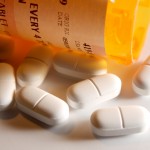 What new doctors don't realize. And it's holding them back.

When it comes to poop, doctors don’t know sh*t
5 comments