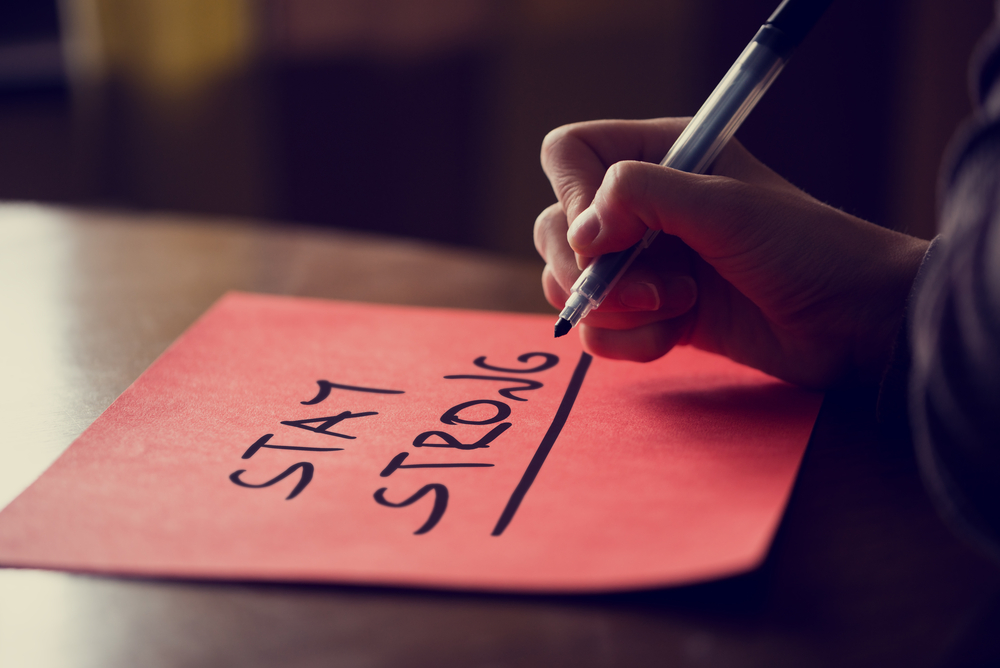 I have been exposed to many patient interactions during my first year of medical school. However, my first real patient interaction was when I accompanied my attending to a homeless shelter in downtown Phoenix. I can clearly remember being very excited the day before the visit to the homeless shelter; this was to be the first time I would actually interact with real patients. Meanwhile, it was also nerve wrecking since this was indeed a real interaction. I was quite overwhelmed with anxiety because anything I did or didn’t do, said or didn’t say would have a huge impact on the patient.

Finally, the moment had arrived. At the homeless shelter I met several patients, all suffering from varying ailments: one patient had AIDS, another had heart problems, and many more suffered due to drug addiction; however one patient left a lasting impression on me, her situation was quite unique; she had lost hope.

Her name was Suzie. The most traumatic psychological event she had experienced was seeing her son die right before her eyes; she was in constant pain physically as well, she had an open heart surgery to install a pacemaker and also she had a back brace due to a spine surgery. Her life was in shambles; she was evicted from her apartment recently and was living on the streets. As a result of both the physical and psychological pain as well as her financial strains, she had become dependent on painkillers to reduce her chronic pain post surgery. When my attending asked her about her heart, silence fell on her face, her eyes welled up and tears began to flow down her tired cheeks. Perhaps she didn’t cry much because in that moment I remember pain pouring out of her eyes as if someone had caused a crack in a reservoir filled to brim with constant suffering. There, within my reach was a human being completely devastated; a woman who had known little love but loss and loneliness were a constant companion.  The physical pain made life even more difficult, the open-heart surgery had left her feeling very out of power and absolutely vulnerable. In short, I met someone who seemed to have lost all hope.

My attending stepped out of the office to confirm the quantity of morphine he needed to prescribe, I was alone with Suzie. I didn’t know what to say to her because I wanted to say so much. If one thing I was absolutely certain of it was this: I wanted to give her hope. As all humans do in our lives, I too have both seen and felt hopelessness. Yet, there are rare human beings who somehow have it in them to always keep hope alive. I wanted to tell her about the struggles of my very own mother. I wanted to tell her that my mother never lost hope.

My mother lost her six-month-old baby girl, her first daughter to carbon monoxide poisoning when my mother was only twenty-two years of age. Four years later she witnessed her husband bleed to death in her arms, becoming a widow at the age of twenty-six in an extremely oppressive and patriarchal society. Yet, despite all horror she faced, she never lost hope. Not even after the Taliban prohibited her from working so that she could feed her four fatherless young children; she didn’t lose hope after she was forced to flee her home and immigrate to a country where she was treated as a second class citizen. She experienced all the horror and ugliness that man causes in war, but she fought with every fiber of her being because she had hope that one day she’d raise her children better than the human beings that she encountered. She never gave up on my three brothers and I; she never gave up on hope. With pennies in her pocket, she chose to sacrifice her youth and risk her life so that her children could have a better life. She brought us to a safer land where opportunities to advance one’s self were endless.

I wanted to tell Suzie about my mother, her struggles, and her perseverance to never give up hope. Even though, it felt like time had frozen, there was very little time to say anything. I put my hand on Suzie’s forearm, and she raised her head looking up at me and smiled. I could see the sorrow and despair in her eyes. I wanted to comfort her, to tell her I can understand her pain, but honestly I didn’t understand her pain. I did understand pain and that caused me to become overwhelmed with emotion that I couldn’t utter anything except, “Stay strong; don’t lose hope.” She looked up once again and locked eyes with me, and I could see what was going through her head. If she could speak her mind, then she would have probably said, “You don’t have the slightest clue what I have been, and I am going through! And why would you? You are a privileged rich white kid, and your biggest daily struggle is deciding what pair of shoes to wear.”

As student doctors, we are taught to be genuine, kind, caring, empathetic and understanding. However, is that sufficient to give hope to someone who has lost all hope? Could have I been more genuine, kind, caring, empathetic or understanding? And how? Should have I said or did something different? And what? As a doctor, I would be the last hope for many patients, and now I wonder if I would ever be able to give hope to anyone with the allotted time I would have with each patient. Or would my only duty be to reduce pain and treat symptoms temporarily?
I guess no one can really give hope to another. We can support them, be empathetic, and understanding. As physicians, we can treat the symptoms of the patient and hope that will relive their suffering.

But as a future osteopathic physician I want to be able to treat the body as well as the mind and spirit of my patients. It comes down to the love we have for humanity. Suzie is in a lot of pain, and the morphine may take care of it, but that is not the root of her problems. By talking to her, providing a roof over her head at the shelter so that she’s not on the streets anymore, providing her with food and medication, and allowing her to be around others who also have faced struggles and adversity maybe just maybe will help her find hope again. No one deserves to feel hopeless. Perhaps I can’t give hope to anyone but I can feel and relate, I can be understanding and provide a healing touch; by connecting with my patients on a human-to-human level I can hopefully plant the seed of hope that will take root in their hearts once again. That is what I want my life’s work to be.

Arzoo Sadiqi is a medical student. 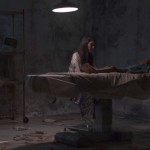 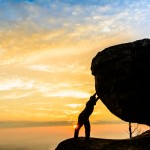