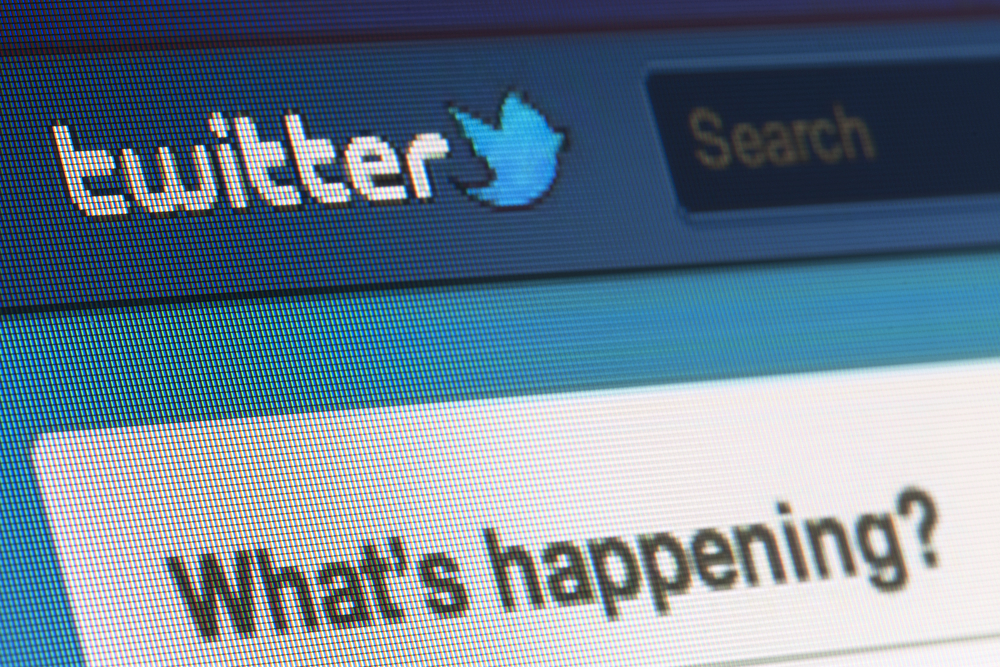 I was once Australia’s most followed surgeon on Twitter, according to my dear wife. She was probably right, as always. I had more than 3,700 followers on my account, but very few people knew who I was behind that necktie avatar. You see, I was anonymous, or more correctly, pseudonymous.

There were three reasons why I chose to start off life on Twitter as an anonymous surgeon:

1. Who wanted to hear my voice anyway? I was a young trainee surgeon at the time. There were more important people and celebrities to follow. Who wants to follow me? Well apparently, as this Twitter experiment rolled out, quite a few.

3. How do you use this Twitter thing? Twitter was new. It didn’t come with a manual. I haven’t found my voice. I didn’t know what works and what doesn’t.

1. People are inherently interested in other people’s lives. So somehow, as I shared my victories and struggles through my surgical training, people listened, and friendships were built.

2. Twitter is the great equalizer and collaborator. On Twitter, I can speak to a professor, astronaut and Miss Universe at the same time. We’re each individuals with a voice and the chance to collaborate on multiple issues affecting individuals and the great public.

3. The rules of real life applied to Twitter. Respect, kindness and authenticity are valued as much on Twitter as in real life. If you’re not a likeable person in real life, chances are, you won’t be likeable on Twitter.

After having found my voice and learned the good and bad of Twitter, I decided to lock the account, come out and start afresh with a new personal account. I’ve learned now the difference between the effectiveness of an anonymous, and that of a named account. I learned that these are the strengths of being anonymous:

1. People were happy to treat the anonymous as a sounding board of their issues. I had lots of DMs and private conversations with people from around the world. I suppose, it’s like talking to a bartender or cab driver. People were happy to spill out their guts to someone they don’t really know by name.

2. As an anonymous, I was the court jester or stand-up comedian who could point out issues in real life and poke fun at it with the hope of bringing a serious message. There are many effective anonymous accounts that do this very well. As a named person, however, I tend to be a lot more careful with my words as it can now be contextualized and locked to a person, time and place. The generality of the issues discussed suddenly become specifics.

3. Being an anonymous was for me a safe way to learn, observe and discover what Twitter was all about. I learned the strengths and limitations of Twitter. I have regretted a handful of tweets. Who wouldn’t? I have learned some good lessons.

Twitter is a powerful medium of communication and collaboration. I would encourage all physicians and surgeons to consider being on Twitter to extend your reach and impact. If however, you are concerned and hesitant about it, I would suggest a gentle progression from Twitter anonymity to community.

That Katy Perry sleep apnea music video you've been waiting for? It's here! 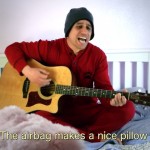 For physicians, medical knowledge can be both a blessing and a curse 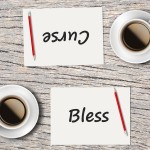