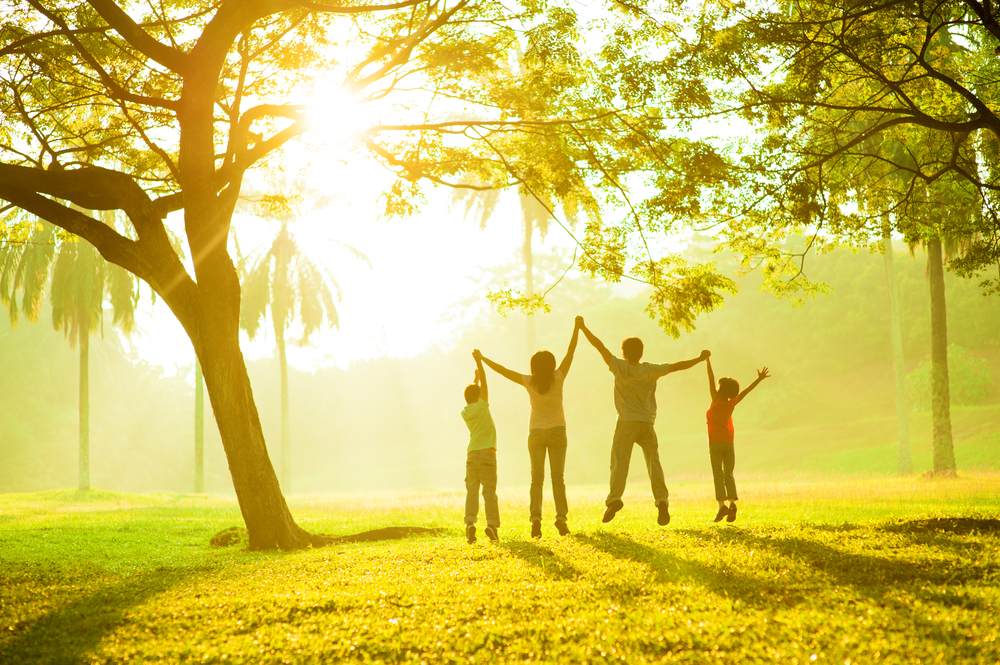 While examining a newborn baby for the first time, a mother happened to ask me, “Doc, what was your name?” “Dr. Bailony,” I replied. “Wow, that was the name of my pediatrician as a kid,” she said with a surprised tone in her voice. It turned out that her pediatrician as a young girl was my father, and by random chance I walked into the room where she became a new mother.

I am fortunate enough to have spent the past five years of my life working in private practice with my father. This has afforded me the opportunity to learn many invaluable lessons about medicine from him. It’s an education one cannot receive in medical school; in fact, they may be lessons only a father can truly teach.

The most valuable of these lessons is the importance of being part of a family. On one occasion, a grandparent comes into the office, and tells me that my father has taken medical care of his family for two or three generations. They are excited to show him their once chubby baby has now turned into a tattooed teenager, but mostly, they are eager to see my father and quickly catch up on life.

In the digital age, we are witnessing the shift of medicine towards more impersonal forms. Doctors spend more time staring at a computer screen while charting than they do in front of a patient. In the future, we will likely see our doctors through a screen on a tablet rather than in a room. This technological approach tends to forget that a critical element of health care is the human experience.

My father didn’t build his own practice of over 30 years by using an app on a phone; he did so by weaving himself into the fabric of thousands of families. We often take for granted the importance of earning a patient’s trust. Trust is not built solely because there is an MD behind a last name; it also consists of a person’s feeling that a concerned heart is listening to them. For example, I’ve found that I cannot convince a reluctant parent to vaccinate their child by simply presenting pure data, but I can make some headway by displaying love of children in general.

Every footstep I take in my career as a pediatrician helps me grow as a clinician, but also as a person. Each day I put that stethoscope around my neck, I am learning that not only am I listening to a beating heart or a wheezing lung, but I am also hearing the concerns of everyday people just like myself. In doing so, I become a part of that family’s health. There is nothing like being part of a family.

Frequently, I walk into a room to talk to a kid or teenager and they are looking at a smartphone. Every so often I grab the phone and take a selfie with them. They usually act quite confused by this. Obviously, I haven’t exactly perfected the art of becoming a part of people’s families like my father has, although, at this point in my career, I figure at least I’m on their camera rolls — and hey, it’s a start.

On a more serious note, my brother got engaged recently, and it was a rare chance for my own family to get together. There was a moment late at night when all 5 of us siblings were sitting on one couch, but now as grown adults. Like so much of life, it was a sublime yet fleeting moment. At the soul of health care, and especially pediatrics, there is family. I hope this is not forgotten as we march towards a more “connected” world. My encounters with my patients are as ephemeral as my moment on the couch with my siblings. Nevertheless, those moments are revered for they are spent in the presence of families. I look forward to learning from all of them.