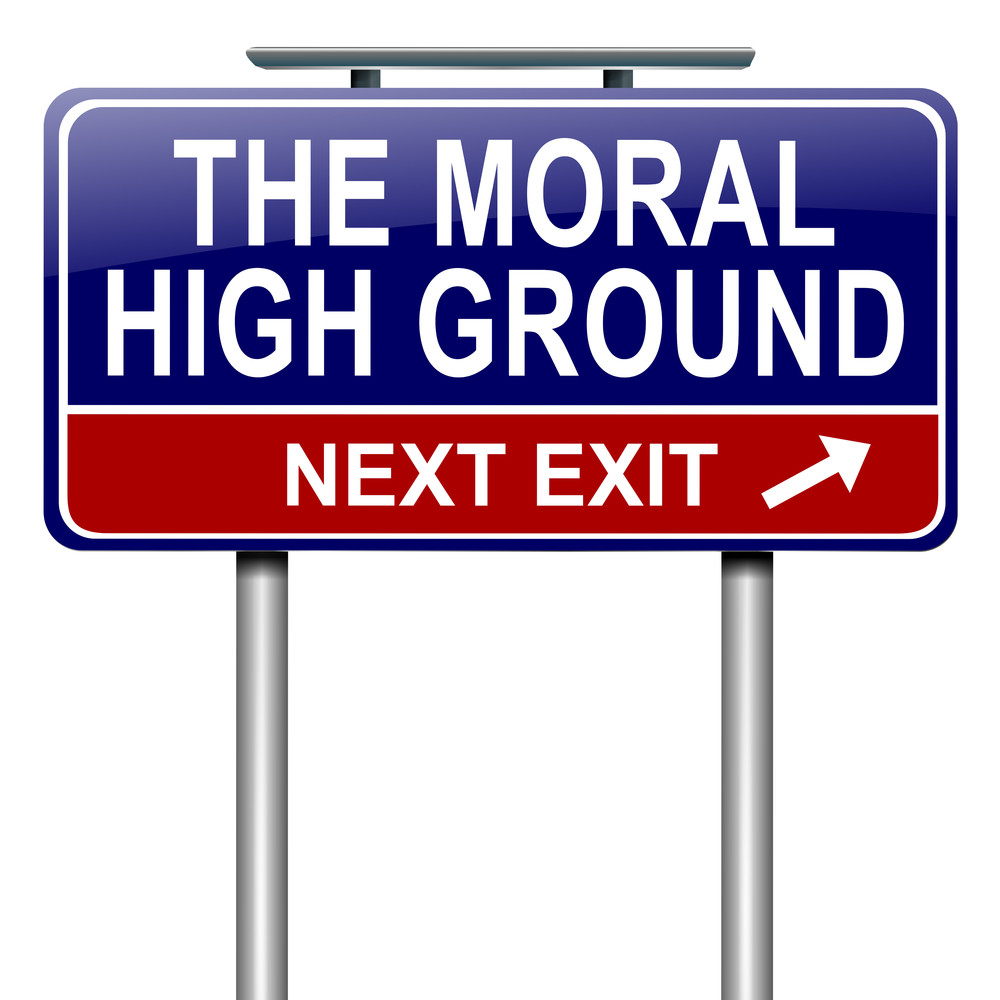 Ask any premed student what they fear most and the answer will always be the MCAT, or Medical College Admission Test. After 25 years, the MCAT is being revised, becoming longer (by three hours) and covering a broader range of topics than simply chemistry, physics, and biology. One-quarter of the new test covers “psychology, sociology and the biological foundations of behavior.” More specifically, students will be tested on “social inequality, class consciousness, racial and ethnic identity, institutionalized racism and discrimination, and power, privilege and prestige.”

Why not? These concepts permeate modern society. Turn on any cable news show and be treated to a potpourri of social justice issues. Black lives matter. Hands up don’t shoot. You didn’t build that. Why should medical school be any different?

The first two years of medical school are spent predominantly in the classroom or laboratory. There is much to learn — anatomy, physiology, pharmacology, pathology and other core subjects that form the foundation of clinical medicine. When I attended medical school thirty years ago, the amount of information we needed to learn was staggering. We described it as drinking from a fire hose. Depending on one’s final specialty, much of what we learned was forgotten or irrelevant.

What is important is the ability to continue learning, apply critical thought and analysis to novel ideas, and the willingness to always provide the best care for our patients. But perhaps a shift is underway with cultural myths replacing hard science and group identity politics replacing individualized care. How might the new MCAT testing facilitate such a transition in the next generation of physicians?

Will social inequality and class trump being brutally honest with a patient? When a North Carolina eye doctor told a patient that she was fat and that her lifestyle may cause her to go blind, he was hauled before the state medical board for his insensitivity. Should he instead have absolved the patient of any responsibility and blamed her predicament on global warming, the Koch Brothers, fat cat bankers or some other scourge of modern society?

Will public health policy be determined by disease modeling and the scientific method, or by the latest politically popular, but unproven, fads including global warming or gluten-free diets? Will claims of sexual assault or police violence be immediately accepted as true if the victims and perpetrators fall into certain power or privilege classes regardless of evidence?

Will scarce medical resources be allocated based on past injustices, as in affirmative action, or will health care be colorblind? Will physicians blame disparate disease prevalence due to ethnicity and genetics on social injustice, or will they push for customized care and gene therapy to raise the health of all groups?

If I am sick, I want to be made well. Quickly, safely and efficiently. A doctor who takes one look at me, correctly decides what’s wrong, treats me and sends me on my way is much better than one who is my best friend, asks about the family, sends me for a bunch of expensive and worthless tests and comes up with the wrong diagnosis. I’ll take abrasive and rude Dr. House any day over the socially conscious politically correct gang at Grey’s Anatomy.

With the U.S. medical school acceptance rate at about 40 percent, will schools choose and train the best and brightest as the next generation of physicians? Or will the students look more like a discussion panel on MSNBC? Make no mistake: Compassion, empathy, and listening are important skills for physicians. Some are better at this than others. Those lacking in the human skills will lose patients and referrals and may migrate into non-patient care activities.

Declining reimbursement and increasing regulations are forcing physicians to see more patients each day, spending less time with each one. Mandated electronic medical records require a physician to hold a computer mouse rather than his patient’s hand. Add to that an aging population and a growing prevalence of chronic diseases. Will this demand be better met by physicians who are smart and efficient or those pondering social inequality, meritocracy, environmental justice, and class-consciousness?

Brian C. Joondeph is an ophthalmologist and can be reached on Twitter @retinaldoctor.  This article originally appeared in the Washington Examiner.

Will work for Facebook likes: This is what doctors shouldn't do 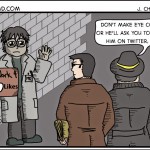 Why I'm not celebrating Caitlyn Jenner 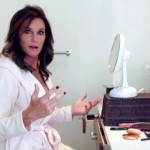