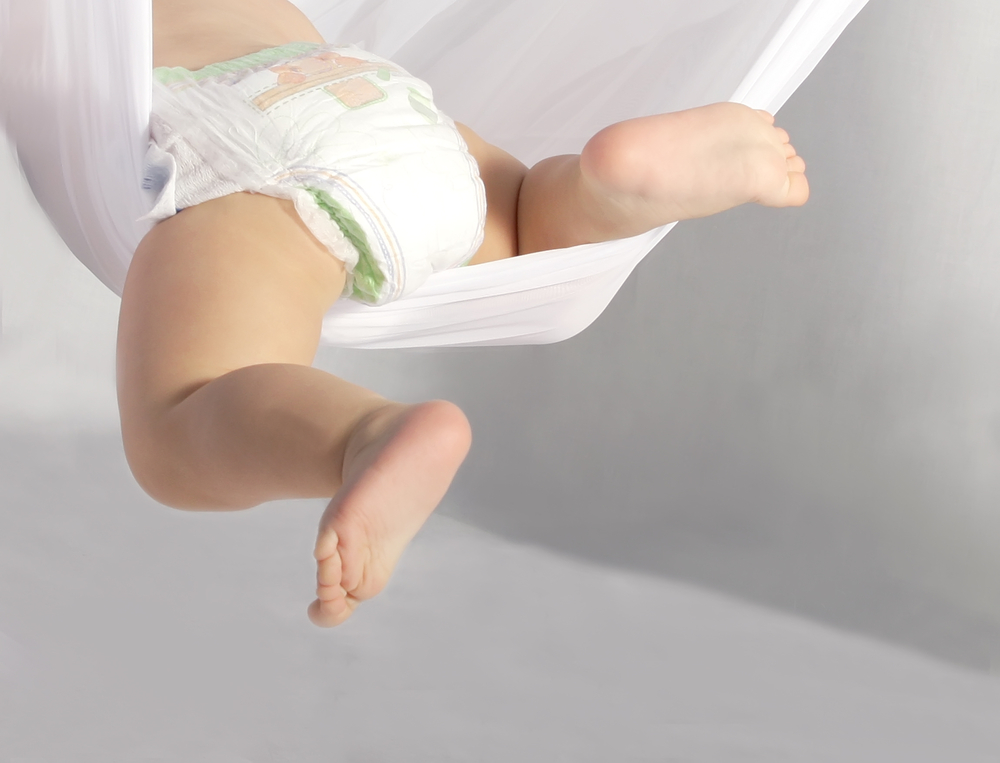 A recent series of articles in the Washington Post and a segment on NPR have caused quite a stir. The articles are about what we have called for decades shaken baby syndrome. It can be fatal. We now use the term non-accidental head trauma. This term replaced the older one because it is more specific; children can be deliberately harmed in other ways besides shaking. In addition, inflicted trauma can happen in other places besides the head.

The Post article was about the shaking variety, and it focused on several things. It highlighted several individuals who had been apparently wrongly convicted of injuring a child through shaking. It also interviewed physicians who do not believe in the diagnostic entity; they say shaken baby syndrome does not exist. Not surprisingly, the article generated a lot of comment and debate, debate that has actually been going on for some time. As a pediatric intensivist for over 30 years, I have dealt with many unfortunate examples of this entity, and I have no doubt that it exists. But, like all disorders that do not have a specific, definitive test for them, deciding whether or not a child has suffered shaken baby syndrome depends upon more that some x-rays and an eye examination; you need to consider the entire context of the story.

Shaken baby syndrome was first described in the 1960s to describe the combination of several injuries: subdural hematoma (bleeding around the brain), retinal hemorrhages (bleeding at the back of the eye), and brain swelling. Rib fractures are also common because the person doing the shaking typically squeezes the child’s chest hard enough to crack ribs. How do these injuries happen with shaking? The fundamental cause is that a small baby has a relatively large head compared to the rest of his body and is unable to hold his head firmly in place because the muscles aren’t strong enough yet to do that. So shaking snaps the head back and forth, generating very large forces inside the skull as the brain bangs back and forth. This can lead to rupture of some of the small veins that surround the brain, as well as tiny vessels in the back of the eye. The brain then often swells afterward, as any tissue does when injured. If death or severe injury follows, it is generally because of the brain swelling. If ribs are broken from squeezing the chest, the fractures happen at the back of the bones where the ribs come off the spinal column. It is often illustrated in this way.

There have always been some issues about diagnosing the syndrome. The main one is that all of the components of shaken baby syndrome can occur individually in other settings. Another issue is that, as in most cases of potential child abuse, the alleged assault is unwitnessed, and the victim cannot give any evidence. So all evidence is circumstantial. And, of course, the stakes are very high not just for the injured child; adult caregivers can be convicted for murder. The Post article focuses on several cases like that. Some physicians have gone as far to claim that the syndrome doesn’t even exist. The American Academy of Pediatrics vigorously disagrees:

Journalists can be commended for addressing child abuse. Unfortunately, the Post’s report is seriously unbalanced, sowing doubt on scientific issues that actually are well-established. It is very clear that shaking a baby is dangerous.

Well OK, you might say. Of course, the pediatric establishment would say something like that. But I think it is clear the syndrome exists. I have seen it many times and have been involved in legal proceedings charging the perpetrator, the majority of whom ultimately confessed to the act. The thing is, in all the cases I have been involved in there were other things that pointed toward child abuse. For example, a baby’s tissues are delicate, and the squeezing and shaking often causes obvious bruising. I have seen several cases where the bruises even matched adult finger marks. If rib fractures are present, there is essentially no way a baby could break ribs in the typical places without shaking. Finally, and very important, is the history. Injuries like bleeding in the brain need to be explained. If there was no child abuse, then there has to be another coherent, logical explanation. I have never been involved in a case in which the potential perpetrators (or their lawyers) could give such an explanation. I have been involved, however, in cases in which no perpetrator was identified because several were possible, and none came forward with the real story. More from the AAP:

What are the facts? [about denying the existence of the syndrome] … it involves a tiny cadre of physicians. These few physicians testify regularly for the defense in criminal trials — even when the medical evidence indicating abuse is overwhelming. They deny what science in this field has well-established. They are well beyond the bounds where professionals may disagree reasonably. Instead, they concoct different and changing theories, ones not based on medical evidence and scientific principles. All they need to do in the courtroom is to obfuscate the science and sow doubt.

Miscarriages of justice are tragic. But so is child abuse, and it is unfortunately not uncommon. Jury trials are imprecise and blunt tools of justice. If I were sitting in the jury box, I would like some other evidence besides just the triad of subdural hematoma, retinal hemorrhages, and brain swelling. In my experience, there is generally additional evidence. I think the Post article is more than a little like the way the media portrays other scientific issues — controversy sells (or these days attracts page views). The media presents several scientific issues, for example, childhood vaccinations, as he-said-she-said stories even when the scientific consensus is overwhelmingly one way and not the other.

HPV vaccine after age 26: Should you get one? 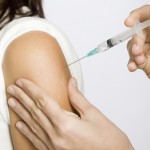 These stunning photos take you on a physician's cancer journey 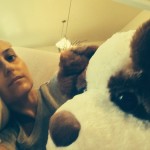