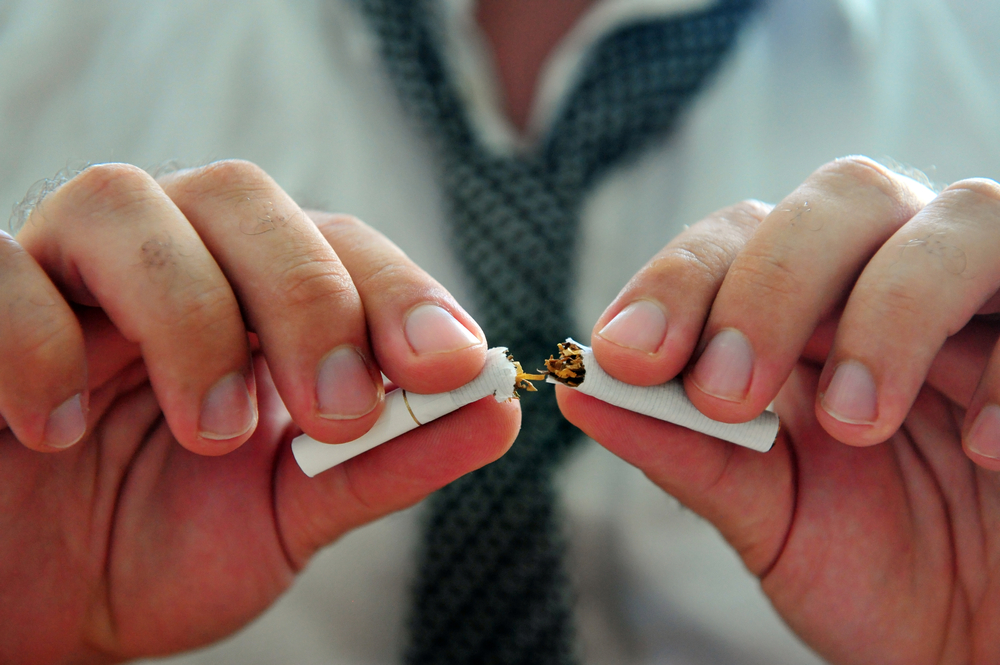 Smoking is a major cause of heart attacks, strokes, emphysema, and lung cancer. Smoking rates have steadily declined in the U.S. in the last 50 years, but about a fifth of U.S. adults still smoke. Helping them quit would make a major contribution to their health.

A study in the New England Journal of Medicine (NEJM) studied the effectiveness of different incentive programs on smoking cessation. Over 2,500 smokers were randomized into three groups. One group received “usual care,” meaning encouragement to quit smoking and information about quitting programs and nicotine replacement products. Another group was invited to join a “reward program” in which each subject who successfully quit smoking for six months received an $800 reward. The third group was invited to join a “deposit program” in which each subject had to pay $150 which would be forfeited if the subject kept smoking. If the subject quit smoking for six months, however, she would receive her deposit back and an additional $650.

This study sits at an intersection between health research and a relatively new field called behavioral economics. Behavioral economics studies the consistent ways that people make irrational decisions. One finding that has been substantiated by many studies in behavioral economics is the phenomenon of loss aversion — people avoid losses more then they seek gains. For example, most of us will work harder or sacrifice more to avoid a $50 loss than to make $50.

A related NEJM editorial makes the point that this study demonstrated loss aversion in two ways. One was that the subjects who agreed to the deposit program were much more likely to quit smoking than those who agreed to the reward program. That means that people were more willing to quit smoking to recoup their own money than to make additional money. The second demonstration of loss aversion is that so few people agreed to enroll in the deposit program.

I’m sure there are practical lessons here both for policy makers and for friends and colleagues of smokers. If I had a close friend who smoked I would suggest that he write a check to a cause or a candidate or a group that he absolutely loathes. He hands the check to me. I promise that if he quits smoking and doesn’t restart in a year I tear up the check, but if he doesn’t then I mail the check. I suspect if the check amount was painful enough, the success rate would be very high.

Paying for health care is hard. Just take a look at bundled payments.

Doctors are short on curiosity. Here's why. 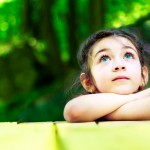 Paying people to quit smoking. Does it work?
14 comments