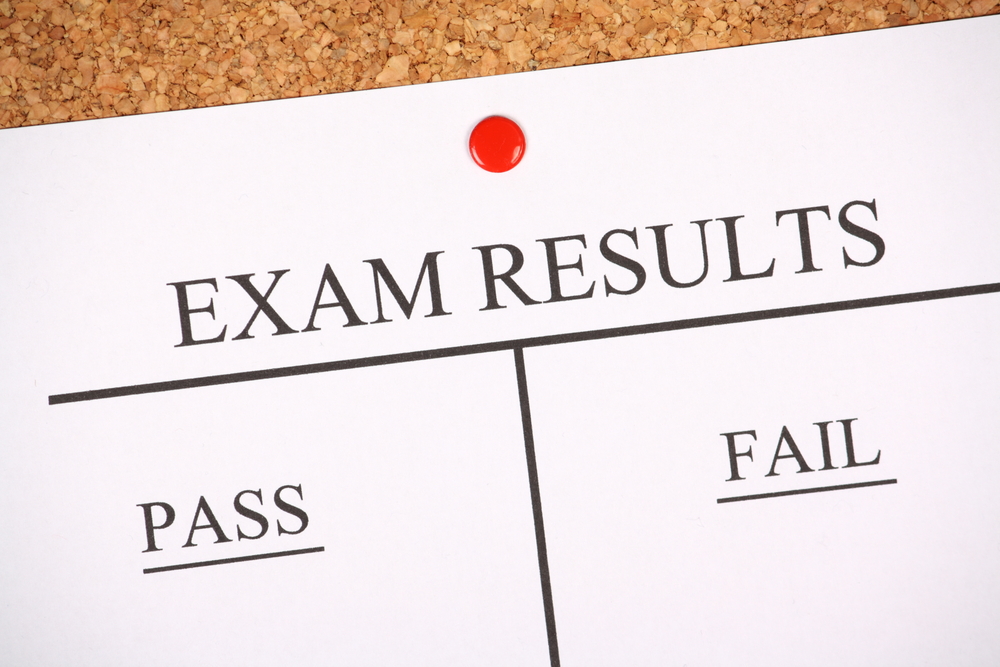 My inbox has been flooded lately with emails from fellow pediatricians begging for help fighting the American Board of Pediatrics MOC program. These are doctors with decades in the care of children, now threatened with complete loss of their ability to practice because of the onerous ABP MOC process.  In trying to help my colleagues, I visited the ABP website today and was amused to see announcements of three awards given to fellow pediatricians for their exemplary contributions to the care of children.  The celebrated doctors were indeed inspiring. But that’s not all they share in common.

Former ABP board chair, Dr. Catherine DeAngelis was awarded the 2015 Howland Award. She “has led virtually every national pediatric organization…authored more than 200 peer-reviewed publications and a dozen books. She was editor-in-chief of JAMA from 2000-2011 … three decades on numerous ABP committees and subboards, and ultimately chairing the ABP Board of Directors in 1996.” Former ABP president James A. Stockman (yes, the one with the $1.2 million salary) gushed: “Cathy DeAngelis’ career not only mirrored the future of pediatrics as it was evolving, but she single-handedly created a good deal of that future.”

But you know what? Catherine DeAngelis is not meeting MOC requirements. 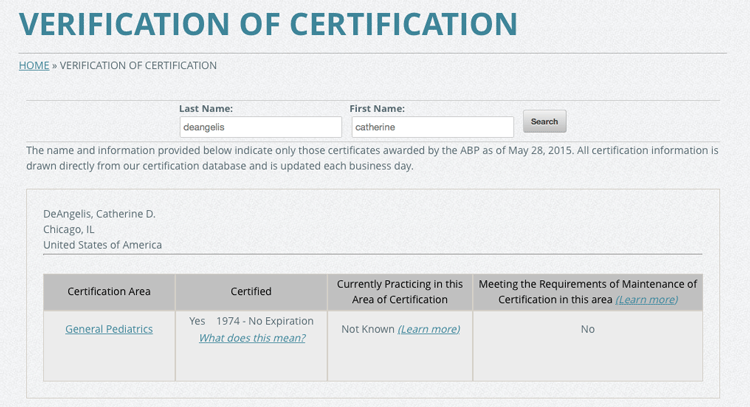 Dr. Calvin Sia was awarded the Starfield Primary Care Leadership Award as the grandfather of the medical home concept. He served as Hawaii AAP chapter, President of Hawaii Medical Association, AAP Committees on School Health &Pediatric Emergency Medicine, Immediate Past chairperson of the AAP Delegation to the AMA chairperson of the Section Council on Pediatrics, on and on, all while in private pediatric practice.

But you know what? Dr. Calvin Sia is not meeting MOC requirements. 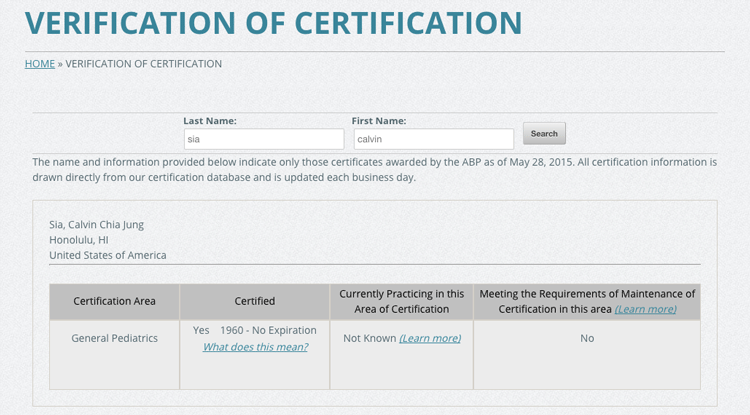 But you know what? Dr. Barry Zuckerman is not meeting MOC requirements. 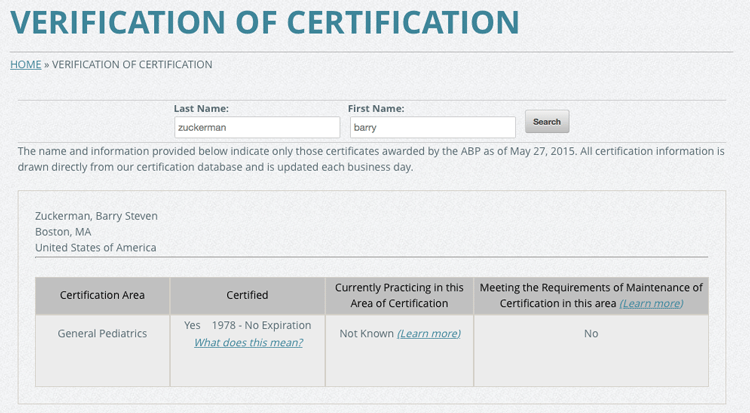 It is wildly hypocritical that the ABP would highlight and award these “deficient” doctors. The ABP has successfully lobbied Congress, hospitals, and insurance corporations into believing MOC is the only measure of competency, yet they applaud these “incompetent” doctors.

Even though the ABP would define Drs. DeAngelis, Sia, and Zuckerman as incompetent to practice medicine for not meeting MOC requirements, I do not. I happen to believe that passing the pediatric boards once, and then maintaining an active license and the CME requirements of your state is more than enough to demonstrate competency and life-long learning. (Apparently, so do 1400 of my pediatric colleagues who have signed the Pediatric MOC Reform Petition, not to mention the thousands who have stopped participating in MOC and are board certified through NBPAS instead.)

I look at what these three doctors accomplished over their careers, and it is a testimony to the self-motivation of American pediatricians without MOC. No ABP nanny is necessary for us to advance the field and care of children.

On the flip side, I wonder if these pediatricians would have accomplished all they did, if they had to comply with MOC in the middle of the careers like thousands of their colleagues do now.  Would solo practitioner, Dr. Sia, have the time to creating his medical home model while taking weeks away from the office to attend another board review course followed by yet another secure examination? Would Dr. DeAngelis have enough patient base in her academic career to complete a Part 4 module? Would Dr. Zuckerman have been able to follow his passion of environmental impacts on childhood development if he had to stop research to review charts to send in for Part 4 credit on a completely unrelated and irrelevant issue?

We may never see leadership and research like we have in the past. The reasons are many, but MOC ranks high. It also ranks bitterly, because this is being done to us by our “colleagues”, not some faceless bureaucrat in DC.

How many pediatricians today are not pursuing research pertinent to their community because of MOC? How many are retiring early? By a glance at my inbox, we’re talking about hundreds if not thousands.

Black cloud in the hospital? Here's how to solve it. 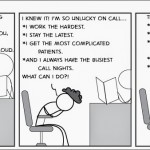 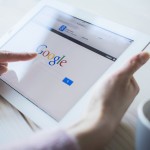 Our most celebrated pediatricians are not maintaining certification
7 comments