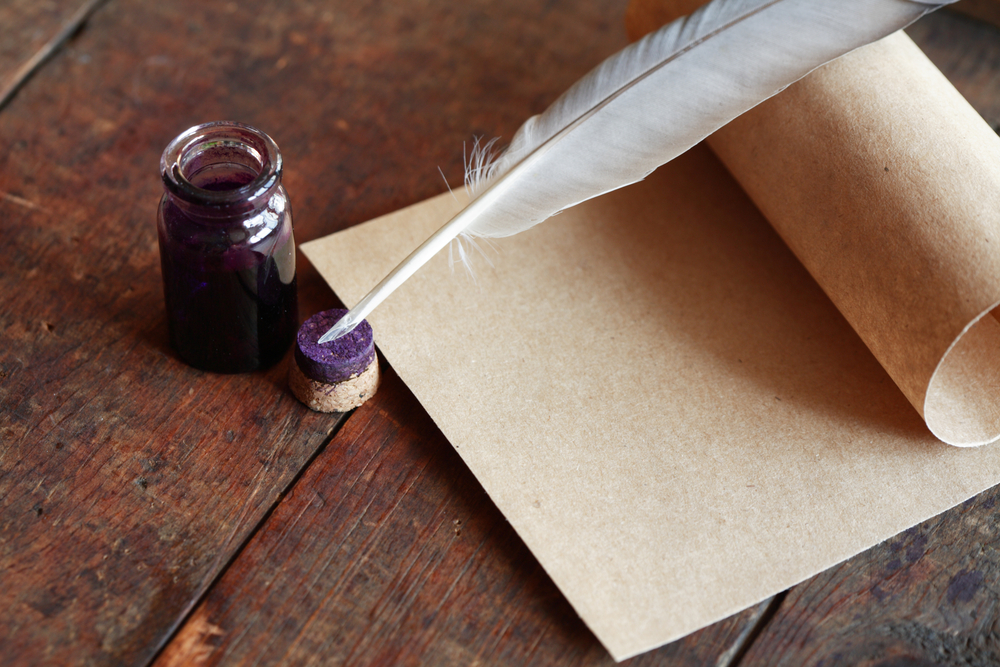 Mais où sont les neiges d’antan? But where are the snows of yesteryear?

Not many people are experts in medieval French poetry. It’s a tiny little corner of academia, filled with people whose passions and imaginations lie a millennium in the past. And so many of those academics, and I do use that term in the most tweed-wearing, bookish, kindly way possible, have their classes relegated to the far corners of campus, to buildings themselves of a different century. Of an era before air conditioning, at the very least.

And in those small classrooms, the stuffy air moved only by the incredibly ineffective ceiling fans, I fell in love. I fell in love with the beauty of a sonnet, with the leaps of artistry and brilliance that drew me from stanza to stanza, with the raw anguish in a poet’s voice, even a thousand years later. Titans of the literary pantheon, Tristan and Iseult, Charlemagne and Roland, and so many more, leaped out of the pages of my books, their lives playing out not just in those pages but also in the soaring heights of my imagination.

I can so vividly remember tracing my hand over words that hadn’t been used in regular conversation for hundreds of years. I felt like I was privy to a secret, ancient world. I still do this as a first-year medical student, actually. Though, these days, I’m reading my anatomy textbook.

But where are the snows of yesteryear?

It’s been almost half a millennium since François Villon penned that line, lamenting the loss of character in modern — well, comparatively modern I suppose — culture. It has been over two centuries since Edward Jenner, that simple but perceptive country doctor, realized that milkmaids seemed to never get smallpox. It’s been decades since Andrew Fleming found, in the mixt of a contaminated Petri dish, arguably the most effective medicine to ever exist.

The possibilities of modern medicine quite literally take my breath away. I can feel my pulse racing at the thought of it, even as I write this piece. Exquisitely beautiful experimentation melds with flights of fancy and logic to become the pinnacle of human achievement, even if that achievement is simply a map of cholera victims. What we can do and what we are so tantalizingly close to being able to do blows away centuries and millennia of dogma. Medicine, too, is a thing of beauty.

The thing is, medical school isn’t. I’m not talking about anatomy lab, because there is a certain artistry in the liminality of the interaction between student and cadaver. No, I mean school itself. More specifically, the preclinical years.

Medical students struggle through interminable studies, fighting through a barrage of monotonous lectures, standing firm against a deluge of anatomical and physiological facts. From time to time, in those endless lectures, there is a glimpse of the wonders that first drew me to medicine. Yet, those moments are so fleetingly rare. The tedious daily memorization, the quotidian barrage of depressing lectures, the banal uniformity, there is so little that is beautiful here.

But where are the snows of yesteryear?

The thing about medieval poetry is that, for better or worse, the corpus will never change. It exists in a permanent stasis. Roland will always die on a battlefield, Tristan and Iseult will always have intertwining roses grow above their graves. Yes, those wonderful academics will interpret and argue about it for centuries to come, but in its pure essence it won’t change. But, medicine will. Medical school will.

Every day brings news of wondrous medical discoveries, ones that once again set my heart racing. With the inherent hope of amazing new treatments, with the simplistic experimental ingenuity that emerges from lines of dense text in a medical journal, I know that the future of medicine will hold as much beauty as our past.

And even though the preclinical years seem a blur of bland uniformity, I know that this too shall pass. Moving closer towards my clinical years, I feel my spirits buoyed once again by hopefulness. Although I am quite sure those years will push me to the brink physically, emotionally, and intellectually, I know during that time I will once again see the enticing beauty that first drew me to medicine.

But, for the moment, I yearn to leave the library to lie on the grass and stare up into the summer sky, dreaming of knights and deadly pathogens, melodies and maladies.

Claire McDaniel is a medical student.

I'm a physician. But please don't call me doctor. 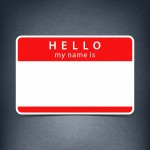 This is the key quality for any health care provider