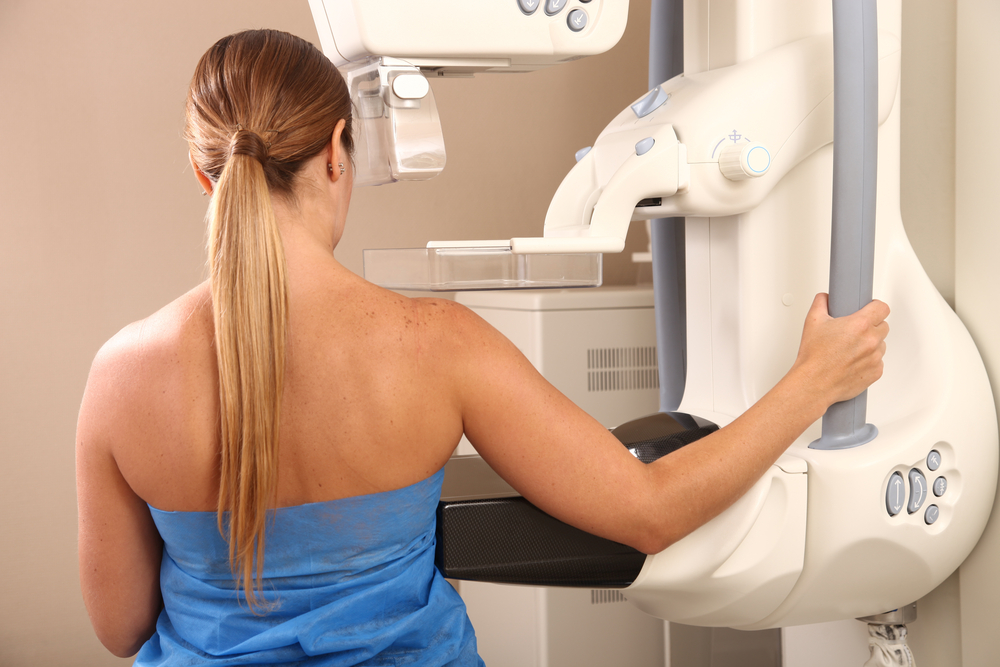 I was driving to work the other day, and there was a story on the radio about the Congressional reaction to the latest recommendations for breast cancer screening from the United States Preventive Services Task Force (USPSTF).

Here’s the background. USPSTF published recommendations in late 2009 for the use of screening mammography in different age groups. For women between 40 and 50 years old, the panel concluded “that the current evidence is insufficient to assess the additional benefits and harms of clinical breast examination (CBE) beyond screening mammography in women 40 years or older.” In other words, they did not recommend biennial mammograms — which they did for women between 50 and 74 years old — for the younger cohort. That led to a firestorm of criticism that younger women would be “denied” mammography, and Congress wrote into the Affordable Care Act that “exchange” (Obamacare) insurance plans cover regular mammography for women over 40.

The USPSTF has put out for comment new draft recommendations about screening mammography. Once again, there is no blanket recommendation for regular screening in women between 40 and 49. Instead, the document contains the following statement: “The decision to start screening mammography in women prior to age 50 years should be an individual one. Women who place a higher value on the potential benefit than the potential harms may choose to begin biennial screening between the ages of 40 and 49 years.”

Which leads me back to my car ride. As soon as I heard the lede about the continued lack of endorsement for routine screening in younger women, I thought, “OK, here it comes.” And then it came.

What followed was not a discussion of the risks and benefits of screening, or how those risks and benefits vary with the prevalence of disease (and hence the age of women being tested) or the process by which the medical evidence was synthesized by the panel to form the basis of the recommendation or even, frankly, the details of the recommendations themselves, which were much more nuanced than reported.

Instead, there was an interview with a woman in her 40s who had had breast cancer detected by a mammogram.  And not just any woman with early breast cancer, but a member of Congress. She spoke about her own experience and then — based only on that experience — went on to denounce the recommendations and vow to protect insurance coverage for early mammography, which she said might again be threatened. Out with the science, in with the anecdote.

Sadly, the reporter further completely missed the point that the USPSTF did not recommend against mammography in younger women. Instead, the panel pointed out that, “Screening mammography in women ages 40 to 49 years may reduce the risk of dying of breast cancer, but the number of deaths averted is much smaller than in older women and the number of false-positive tests and unnecessary biopsies are larger.”

Aside from some shoddy reporting, the deeper issue is that thinking about breast cancer screening requires you to hold both of the following facts in your head at the same time:

Of course, the utility of any screening strategy assumes that patients’ outcomes can be improved by earlier treatment of whatever is being screened for. There is no sense in looking for something if finding it won’t influence treatment.

The reason why the anecdotal “save” like the congresswoman’s shouldn’t be used to justify screening in all populations is because it ignores the teaching of Dr. Bayes.  Bayes’ theorem reveals that even a highly sensitive and specific test, if applied to a population with a low prevalence of disease, will lead to many more false positives than true positives, and the lower the prevalence of disease, the higher the ratio of false to true positives.

Here’s another way to look at it. No one suggests that teenagers should get mammograms, because the chances are — based on the extremely low prevalence of breast cancer in such young women — that any “positive” mammogram is overwhelmingly likely to be a false positive, and not an indication of real disease. Those false positives have real consequences — further testing, biopsies, treatment and the like, all of which have negative consequences of their own.

On the other hand, women in their 60s have a much higher prevalence of disease, and thereby a much lower ratio of false to true positive tests. An abnormal mammogram in a 62 year old is much more likely to be an indicator of breast cancer than the same finding in her 19-year-old niece. That’s why screening older women makes sense. What the USPSTF did was basically say that for women in their 40s, the results are sort of in-between. Not as crazy as screening teenagers, but not as helpful as screening older women.

Makes sense to me.