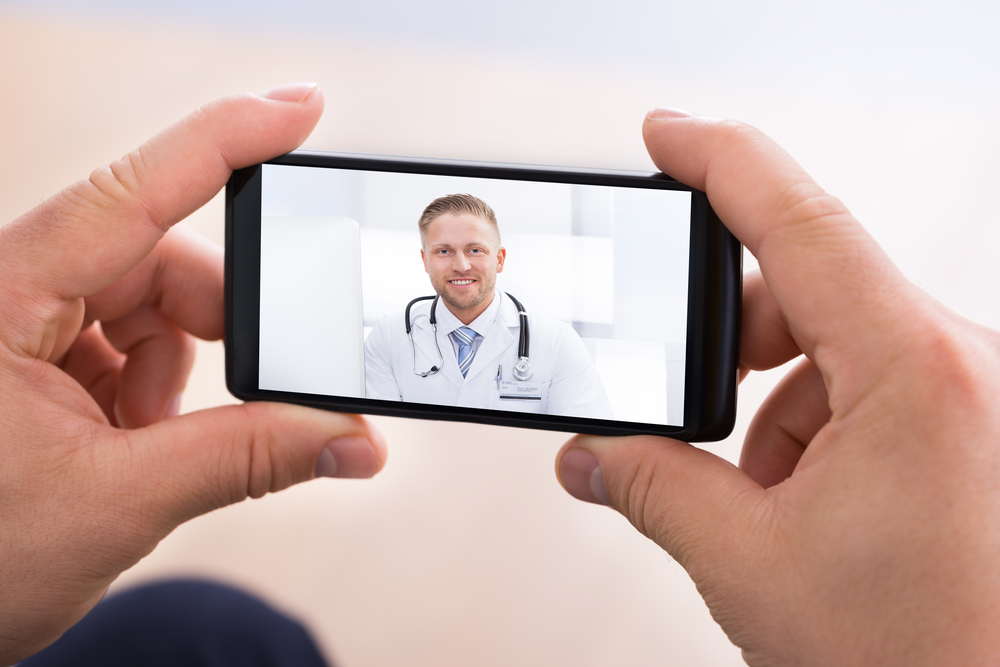 Imagine a surgeon removing a gallbladder miles away from where he or she actually is. Imagine when you are ill, a physician has the ability to diagnose you from your living room. Telemedicine.

Telemedicine itself is not a concept that is all that new. In the 1930’s, Italy used telemedicine to communicate with ships at sea, while in the United States, NASA has utilized it since the early space missions. U.S. federal funding is increasing to develop telemedicine programs and infrastructure, with over 450 telemedicine-based programs. A variety of studies have already shown that telemedicine is safe and cost effective, and as technology continues to add tools such as digital stethoscopes and portable ultrasound equipment, the possibilities are expanding.

Telemedicine may be the hottest and “sexiest” topic in medicine today.  Analysts valued the global telemedicine market at USD $14.3 billion in 2013 and expect it to grow upwards to USD $36.3 billion by 2020. Telemedicine — literally medicine at a distance — involves the transfer of medical information across various telecommunications with the goal of improving health.  But are we ready for it? Apparently, we are not.

On April 10th, The Texas Medical Board voted to limit telemedicine in the state.    The new regulation requires physicians to conduct an in-person visit with a patient before providing a diagnosis or prescribing drugs by phone or video. A Dallas company, Teladoc, has filed a lawsuit in federal court in Austin to block the state’s action, arguing that it “would raise prices and reduce access to physician services in Texas.”

Telemedicine has grown organically out of the atmosphere of increasing cost and inequitable access to health care. The situation is no different in Texas, where there is an overall shortage of primary care physicians. Thirty-five counties in Texas have no physician.

Bill Hammond, the CEO of the Texas Association of Business, claimed that the new regulations “will drive a stake right through the heart of telehealth,” via the Austin American-Statesman. While other states, such as California, have found solutions to embrace telehealth in all of its glory while ensuring patient safety.

So aside from the new limitation on telemedicine, what does its future look like? Well, to date, medical education has not taken full advantage of advances in telehealth. Despite its impressive growth, information about this mode of delivery remains noticeably absent from the medical school curriculum. The next generations of physicians, who will be the users of this new transformative system, have little foundation. This needs to change.

Placing limits on telemedicine is short-sighted.  New technology and innovations can be intimidating — physicians even criticized the use of the stethoscope and the use of the EKG machine when they were first discovered.  Telemedicine will add another tool to the physicians tool-belt in treating patients.  It offers unprecedented access, in a time where access is limited, and care is unaffordable. The time to lift telemedicine’s limitations and start educating others on its uses is now, for the benefit of both patients and providers.

The taboo nature of miscarriage must end 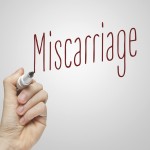 Telemedicine is medicine’s sexiest new field, but why aren’t we ready for it?
30 comments