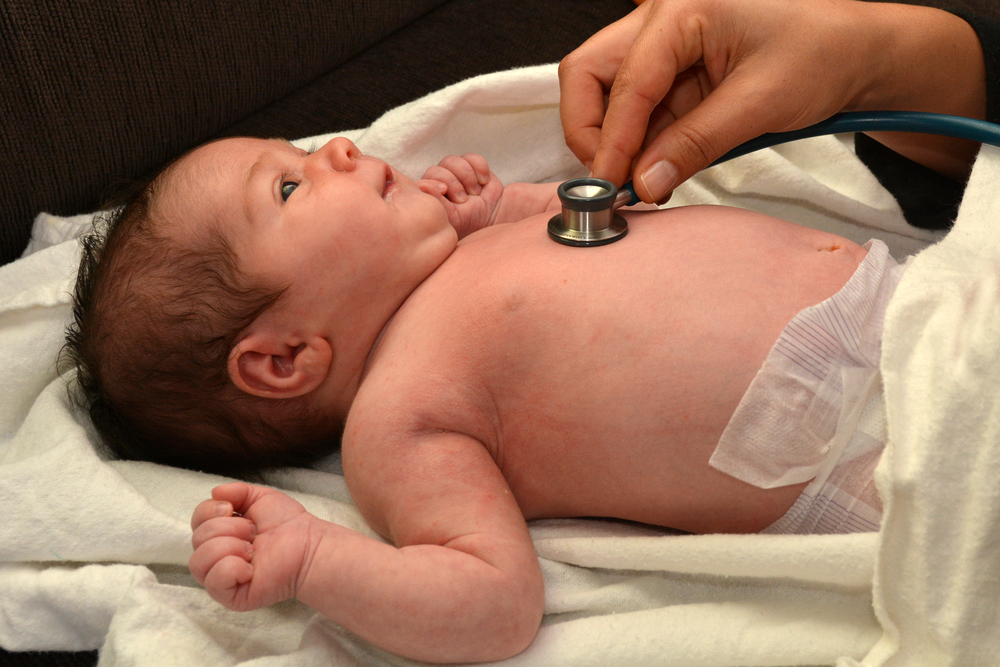 I suffered from extreme nausea during my pregnancy; I had triplets, and I’m pretty sure I had a triple dose. I never threw up, but you know how your mouth salivates the moment right before you vomit, that sensation that sends you running to the bathroom? I had that. All. Day. Long. For four weeks.

By day four or five I was beside myself. I was drooling on my knees into a trash can or a toilet almost constantly. I kept a kidney basin beside me as I charted in the office, and my colleagues knew to leave a bathroom free. Just in case. If I could have been off work I would have, except I knew I would have to stop working around 20 weeks, and I only had so much sick leave and vacation stockpiled. Besides, when you have a very long wait at your office and you know you’re going to be away for six months canceling clinics on short notice just isn’t an option.

I tried saltine crackers, frequent small meals, low fat foods, ginger candy, ginger snaps, ginger tablets, ginger beer, vitamin B6, vitamin B6 mixed with doxylamine (I used Unisom OTC), Phenergan, and ondansetron (Zofran). All before eight weeks. I tried everything for several days, if it didn’t work I moved on.

The only thing that worked was the ginger beer. It was some local concoction and tasted disgusting, but sipping it slowly all day stopped the salivation and extreme nausea. I didn’t feel great, but it was the best of the bunch.

Fast forwards to my very premature delivery. Two of my sons survived and one, Oliver, had a very serious heart defect that required two surgeries and will need a third. I thought nothing of what I had taken during my pregnancy until I started seeing ads and articles pop up about Zofran lawsuits. Like these:

Could the Zofran I took for three or four days around six weeks be related to my son’s heart defects?

The problem with linking medications and birth defects is that unless there is an obvious clusters of defects (think thalidomide and limb reduction defects) or animal data suggesting a risk it’s pretty hard to study. Some drugs don’t cause birth defects in animals but do in humans and vice versa. Then throw in a background rate of birth defects of 2 to 3 percent and mix in a multitude of cofactors that are also related to heart defects like genetics, smoking, obesity, multiples, and opioid medications and all of a sudden what causes what becomes very unclear. A definitive study would need thousands and thousands of women. Drug companies are not eager to do prospective studies in pregnant women — if they guess wrong and there is a birth defect connection the legal implications would be huge. Pregnant women are understandably not eager to try new medications.

For this reason, we often rely on birth registries to track down links between drugs and birth defects. These have inherent issues as many registries aren’t specifically designed to yield that information, but sometimes the data can be hotwired (or tortured, depending on your perspective) to see if there is a connection. The legal salivation over Zofran was likely triggered by one such study involving the Danish birth registry.

Andersen et al published in Reproductive Toxicology a retrospective review of 1.5 million births and identified 1326 pregnancies that used Zofran in the first trimester. This study found no overall increase in birth defects with the exception of a specific type of heart defect called a septal defect, which occurred in 0.7 percent in non-Zofran exposed pregnancies and 1.26 percent in Zofran exposed pregnancies. The authors concluded Zofran should be avoided in pregnancy based on these results.

Hmm, I thought. Interesting. Especially as my son had a septal defect. Interesting, but flawed. First of all retrospective studies have inherent issues, so the study is FAR from definitive. While an almost two-fold increase is concerning, it still means the absolute risk (1.26 percent) is very low. However, my real issue is with the actual numbers: 17 Zofran pregnancies had a defect. So while 1,326 pregnancies sounds like they looked at tons of people, it all boiled down to 17 patients. Can one really draw any conclusions based on 17 affected pregnancies especially when two-thirds of the women took the drug after eight weeks (meaning too late to have an impact). The study also did also not address dosing.

But it gets murkier. Another group looked at the same registry in a different way and published their data in the New England Journal of Medicine. They looked at fewer pregnancies (still more than 600,000) and identified 1,970 women exposed to Zofran. The investigators matched each woman who took Zofran with four who did not (this helps to control for other factors the registry may not have recorded) and there was no connection between Zofran and birth defects. However, half the women were ten weeks or more and so Zofran possibly have been a factor for them.

There are some older smaller studies looking at Zofran, but they are too small to draw any conclusions. Based on the Danish Registry Data, no matter which study you side with, I don’t think there is robust evidence that currently links Zofran with cardiac defects.

What if a future study showed the increase in cardiac defect does go from 0.7 percent to 1.26 percent with Zofran? Well, it’s all perspective. For example, there are some medications for epilepsy that cause birth defects but sometimes the risk of changing anti-seizure medications in pregnancy are too great, and so the risk-benefit ratio falls with taking the medication and accepting the consequences. When it comes to morning sickness if you have some mild nausea there is not likely any risk with treatment that you would be willing to endure, however, if you have been vomiting non-stop for a week you might have a different perspective on what constitutes potential risk. These conclusions take informed, collaborative decision-making.

There is no study on birth defects with ginger beer so as far as I am concerned Oliver’s defect might well have been caused by the ginger beer. Or genetics (one grandparent had a cardiac defect that required surgery). Or that he was a multiple. Or bad luck.

If GlaxoSmithKline hid information about Zofran then then that’s a different story, although drug companies typically can’t contaminate birth registries so given the registry data it’s hard to think there’s a treasure trove of bad safety data that would trump the registry findings. If there is data, it should come out, but the cynic in me doesn’t think that’s the real purpose of these civil suits.

Is it possible more studies could show a risk? Yes, birth defect registries are specifically set up to answer that (and are the best thing short of randomized trials). Would that change anything? Not likely as Zofran isn’t the first line treatment, we only recommend it when things are really bad, and everything else has failed.

Medications should never be the first line for nausea and vomiting. There are other things to try first, but for some women, like me, these things will fail and then every woman has to decide her individual risk-benefit ratio. Simply handing a pregnant women a prescription for Zofran with no counseling is bad medicine, going through the escalating interventions for nausea and vomiting and then ending up at Zofran when everything else fails and your patient is miserable and begging for help is a completely different thing. Without large randomized clinical trials and transparent data, no one can say any medication is truly safe. Given there is a conflict from the same data set that should help people understand how hard it is to actually get clean data and good answers.

And remember every time some personal injury lawyer decides a potential slight increased risk from a conflicting study means “let a jury decide” there is a direct negative effect on the willingness of companies to invest in studying morning sickness and fewer doctors will be willing to prescribe anything except saltine crackers and sympathy.

Value and quality are fuzzy concepts. Here's why. 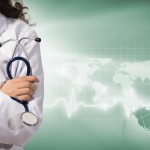 She took Zofran and her son had a heart defect. Here’s why she’s not suing.
1 comments