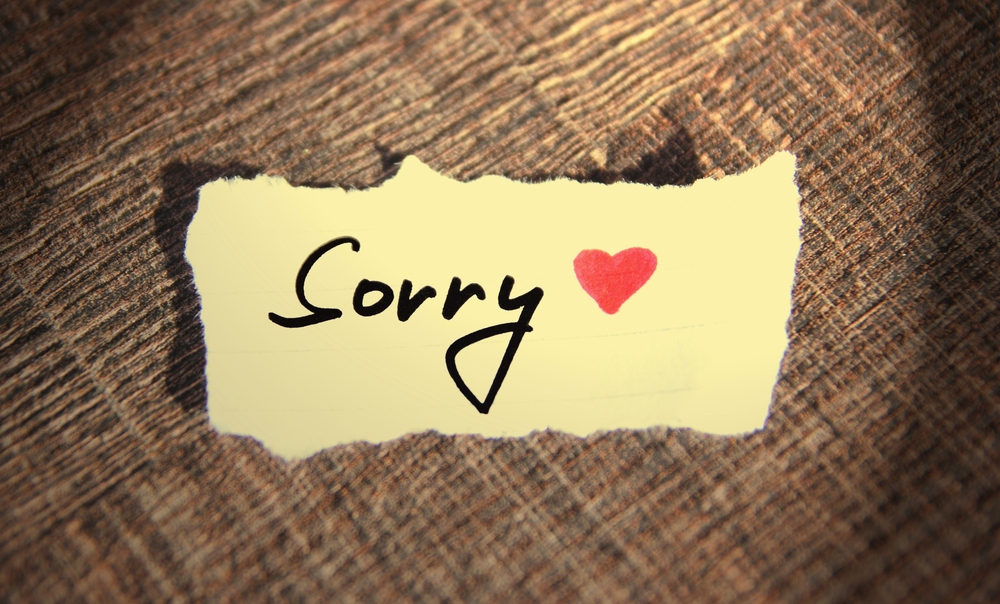 Lately I’ve had the opportunity to work in an outpatient clinic where the regular doctor is out sick for a prolonged period of time. It is a breathtakingly beautiful little community, with green hills and a crystal clear river. It is also troubled by methamphetamine and prescription drug abuse.

The little clinic in town is unwittingly a partner in this crime. Like the U.S. itself, this small community clinic has been generous with prescribing controlled substances for those who appear to need them. Sedatives in the benzodiazepine (Valium, Ativan and Xanax are brand name examples) family are prescribed for those with anxiety. Opiates, from the family that includes morphine, are prescribed for patients with back pain and knee pain and a host of other long-lasting pains, and continue to be prescribed monthly for round the clock use, sometimes at increasing doses, since these long-term pains rarely go away, even on medications.

Every young person these days seems to have attention deficit disorder, and many of them have found that they can study better if they take stimulant medications. These medications have been around for years, though there are newer formulations, and used to be called “speed.” In moderate doses they make pretty much everybody able to study better. They have become extremely common on college campuses at exam time, since they also allow a person to go without sleep and sometimes without much food.

One person with a regular prescription for this kind of medication can supply his or her friends with drugs as needed. Side effects can include heart rhythm disturbances and erratic behavior, especially in higher doses, as are sometimes used recreationally. Some of the patients in this little clinic get ADD drugs so they can work or study, sedatives, so they aren’t anxious and opiate pain killers for their bad backs or other maladies. Sometimes they take them, sometimes they sell them or give them away, and often they do both.

There is no good evidence that these medications are either safe or effective when used long term. In fact, there is good evidence that they are not safe, and quite a bit of circumstantial evidence that they are not effective. We prescribe many times the number of controlled substances now than we did a decade ago, and overall Americans are not less anxious or less in pain or better able to concentrate than they were before. Those of us who prescribe opiates to patients with chronic pain very rarely see the pain become significantly more manageable though we do see the patients become less active and more likely to ask us for ever increasing amounts of the medications that don’t work very well.

We have known for years that opiates cause constipation, nausea and vomiting, sleepiness and confusion and can cause people to stop breathing at high doses. We are also recognizing that they cause low testosterone levels which results not only in sexual dysfunction but weakness and mood alterations and bone thinning. In some patients overall tolerance to pain or anxiety is decreased. Combining them with sedatives increases the risk that patients taking these medications will stop breathing and die. Most of the patients who die of these medications do so while taking the medications as prescribed though many overdose deaths also occur in people taking the medications recreationally.

I, as a cutting edge physician of my generation, prescribed these drugs with enthusiasm, glad to be able to lessen the burden of anxiety, pain or distraction in my patients. Eventually I noticed that these patients were having real problems, including emergency room visits for confusion or for increased pain, worsening of their pre-existing breathing problems, severe constipation requiring hospitalization, one died by deliberately overdosing. Others’ deaths were probably hastened. More subtle has been the increasing number of people who are becoming inactive, apathetic and stuck in poverty who appear to live mostly for their prescription medications. This group of people are not being identified at all by statistics on overdose.

I have been away from regular primary care practice for years now, so have not been writing long term opiate or sedative or stimulant prescription for patients. I have also been in the hospital more and have seen more desperately ill patients whose main problem were prescriptions for controlled substances.

Now I get to be on the receiving end of what goes around which apparently comes around. There are a bunch of patients on controlled substances which will likely kill them (unless they are selling them to people, including school children, who will take them and maybe die) for whom I am asked to write for refills. Help! Can’t do it, can’t not do it.

Patients can have serious withdrawal syndromes if they run out of their opiates or sedatives suddenly. (Stimulants are usually not an issue, though.) If I do prescribe these medications, there is a reasonable chance that I will be responsible for some bad and preventable medical tragedy. If I don’t, these patients will be shocked and betrayed, since they really think they need these drugs to be happy.

If this was just my (and their) problem, it wouldn’t be that interesting. What is interesting is that this is just a tiny microcosm of what is happening in the whole U.S. Physicians are discovering that these controlled substances are not safe and that their patients are mostly not doing better on them than they were off of them. A small number of patients are doing better, but it’s infinitely hard to figure out who those are. Stimulants may have benefit in children with attention deficit disorder, but this is rarely relevant for me as an internist who doesn’t see kids. Adults appear to be overusing them in an epidemic manner. The medical community of the United States needs to make an abrupt about face while showing compassion for the patients who have been taking these medications and probably deteriorating because of them for years. In our opiate-dependent patients, we need to re-assess their pain and the causes of it and research the options that might be helpful. We have to do all this while tapering these patients off of the medications which they think they love. We have to realize that many of the things we might do to improve our patients’ pain, such as exercise, meditation, non-opiate type drugs, may not be truly effective until the patients are actually off of opiates.

In my experience in trying to deal with this situation, I have found some unexpected allies: the patients themselves. In every patient who I talk to about tapering off of controlled substances, I expect anger and resistance. But this is not always the case. I have met patients who seemed like they had just been waiting for someone to help them get off of these meds. It’s not even all that uncommon. People don’t actually like to be passive and helpless and weak and sleepy and constipated, and some of them are willing to risk experiencing pain or other discomforts in trade for not being on drugs. I see patients on the other end of the process, too. They say that after their injury or operation they were heavily dependent on drugs and that they eventually got fed up and, with the help of a good doctor or nurse or family, got off of them and intend never to take them regularly again.

Opiate pain medications and benzodiazepines are some of the most miraculous drugs physicians can prescribe, and I am not in any way averse to using them when they are needed. The opium poppy and its derivatives can abruptly change the outlook of a person who has the acute pain of a broken bone, a toothache or a recent surgery. They can make the final weeks, days or hours of a person’s life be more tolerable. Benzodiazepines can immediately relax a person whose anxiety is running away with them. These drugs are amazing. They just shouldn’t be used on a regular basis except in extremely unusual cases.

I’m not positive that adult attention problems should be treated with medications. The rise in the use of stimulants may be just an indication that our society expects everyone who intends to achieve financial independence to be able to focus on tasks or studies which are mostly irrelevant to them. As we’ve moved away from hunting and farming and manufacturing, there are many round pegs attempting to pound themselves into square holes. Stimulants, with their known significant side effects and their unknown long term effects, should not be used to make people do things that bore them silly. On the other hand, the rare person who has narcolepsy (a disorder which is characterized by sleep attacks) has my whole-hearted support in using stimulants on a regular basis. I will even sign the prescription.

So you failed maintenance of certification. What now? 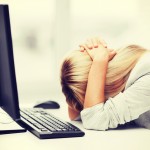