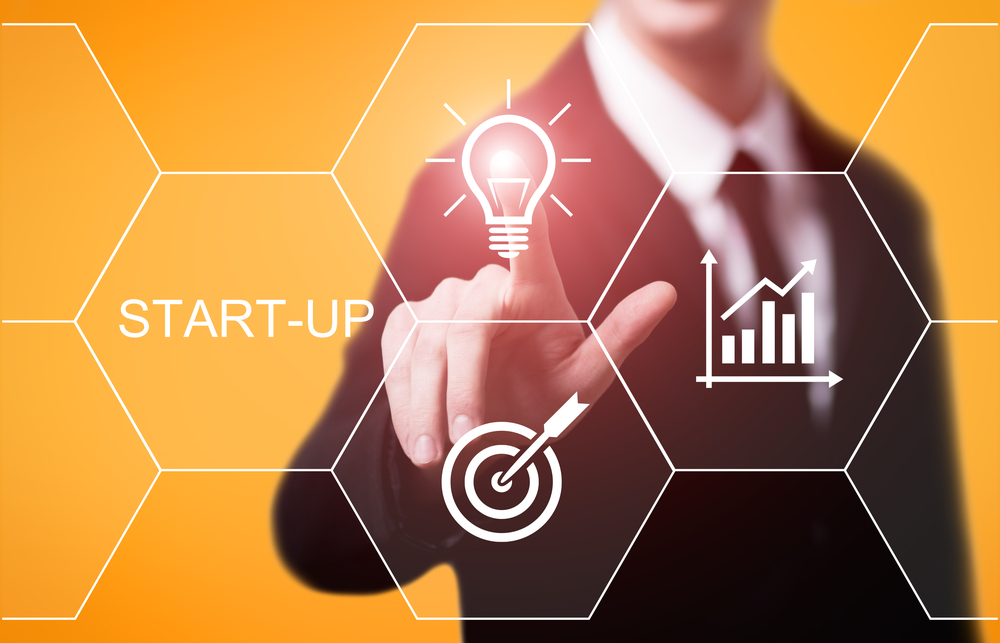 There he stood at our beach party, the family doctor I grew up admiring. I timidly approached his circle of friends to announce I had gotten into medical school and would start in the fall. He stopped to attention. His friends stood watching. I couldn’t conceal my smile. I thought, “He is going to be so excited for me!”

“Get out now.” Before I could respond, he continued. “The profession isn’t what it used to be. You should expect rising malpractice premiums, falling reimbursement, expansion of record-keeping requirements and contraction of time for bonding with patients. You’ll work longer hours than all your friends, and spend less of them doing what you went into medicine for.”

Though not encouraging, his words had no hope deflating me. I had just met my entering class, and I was star-struck. My classmates had organized thousands around health on their college campuses, opened free clinics in other countries, and raised millions to treat the needy. I heard that medicine was a tough profession, but never had I been in the company of such charismatic, energetic, conscientious people. What challenge could defeat us?

But a few months later, shortly after I started medical school, the cracks began to show. During my first year, A New York Times op-ed sent ripples through our classrooms. It questioned whether female physicians could take time off and still be the doctors Americans deserve. There are just too many needy patients, the author argued, to accommodate part-time work.

My classmates and I were confused. How could our older role models in medicine, who seemed so busy to us, not be taking on enough? Overachievers aren’t used to being told they’re coming up short. Were we prepared for a line of work in which society may tell us that what we set as our max isn’t enough? Still, our response in TIME rang optimistic. We assured physicians and patients alike that we could handle what the generation before us could not.

But the second and third years of our training, immersion in the hospital, beat that faith out of most of us. My classmates, and the residents above us, spent our days on hold obtaining records, deciphering handwritten notes, and receiving faxes (faxes?!). At the end of the long days, instead of feeling accomplished, we seethed at all the time we’d wasted. Seething gradually gives way to defeat and powerlessness.

First-year medical students polled say they chose to go to medical school to serve their community and make a difference. That idealism erodes by the fourth year. This resignation leads doctors to cut their hours, shift away from primary care to specialties, see only patients who can pay them more per visit, or leave clinical practice altogether. For decades, human productivity has increased in virtually every profession but medicine. Doctors’ productivity has actually decreased for the last 20 years.

I read these statistics about medical school graduates’ shifting priorities across the country. But when I saw it in my own classmates — when they said there was no way to change the health system and they would rather just spend fewer hours in it — I was devastated. My friends in medical school had taken bold actions to follow their ideals. What had changed?

I felt alone and abandoned by my colleagues who I thought would help me change the system. Had these once vocal, energetic people resigned themselves to being voiceless? Had they resigned themselves to maintaining the status quo by practicing in isolation behind clinic walls, referring patients out when they had to, and possibly never seeing those patients again? What they needed was to be part of an open community of health care providers with easy access to one another and the ability to share knowledge.

It was then, on the cusp of finishing medical school, that I had an idea. I decided to try to tear down the walls between clinicians. I left medical school, and I’ve spent the last two years gathering a team of specialists across the country who are on call for primary care doctors. When primary care doctors have a question, they touch a button on their smartphone, and a specialist is there to help with the case. A team of engineers, doctors, and my sister and I work together to keep this smartphone app, Remedy, up and running.

Both specialists and primary care seem to like this interdisciplinary collaboration. Specialists enjoy the interesting cases and the ability to go on call whenever they want. They use their expertise to help primary care doctors however they can, and don’t have to file a claim or redo a workup. Primary care doctors like the instant backup that allows them to manage more cases themselves.

Though our app is intended to keep primary care doctors from feeling isolated when they want to help their patients, it has helped me feel less alone, too. I’ve met so many visionary clinicians. I no longer worry that there aren’t colleagues to stand with for change.

Launching Remedy has shown me that following your ideals doesn’t always look the way you expected. If someone doesn’t go into primary care, or chooses to practice part-time, or uses his or her medical degree for something non-clinical, it’s easy for others to see that choice as “selling out.” But I’ve learned to listen for every person’s highest ideals of patient care, and find opportunities for them to practice that way. In Remedy’s experience, when you give doctors that option, they don’t disappoint.

Leaving medical school for a startup. And with no regrets.
51 comments