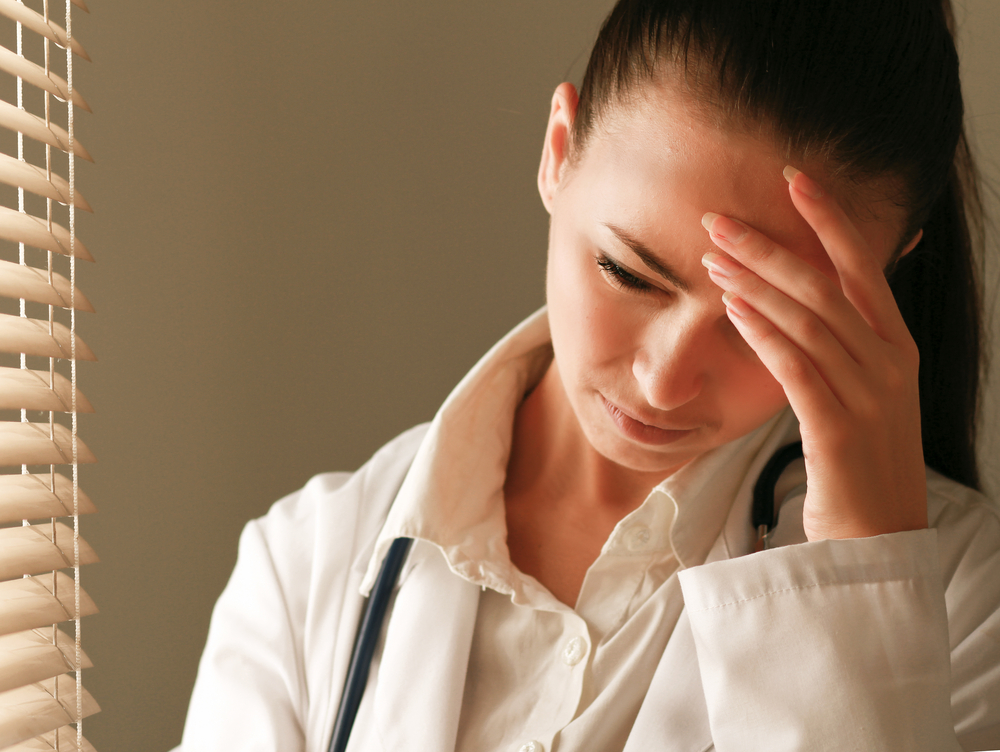 At a recent block party, neighbors asked me questions about the life of a resident. It amazed me how little the general public still knows about the hours a resident works. Over the years, TV shows have shed some light on what the experience of a resident is like, although none are quite realistic, but it is hard to appreciate from a one hour sitcom what it feels like to do a 12, 24, or 30 hour call. I found myself repeating, “Yes, an 80 hour week,” a few times before the crowd seemed to believe me that this was possible.

I was reminded of when I would call my mom on my post-call bus ride home, before my ritual of eating Frosted Mini-Wheats cereal, sleeping with an eye mask to block out the afternoon sun, waking for dinner, and then returning to bed until the next morning. These calls to my mom occurred at around 1 p.m. when I was leaving the hospital after a 30-hour call night, during which I likely had no more than a short nap. In fact, I was always so terrified that I would sleep through an important page that if I did actually get to lay down in a call room I tried to make myself so uncomfortable that I wouldn’t fall into a deep sleep and would clip my pagers and phones around my collar to be closer to my ears. Anyway, when I would call my mom post-call she would often say something like, “Oh, you’re out early.” I would remind her that this wasn’t actually early for me as I arrived at work the day before, but I understood that to the world around me I was heading home long before others were finished with their typical day.

It shouldn’t surprise me though that people outside of medicine are confused by a resident’s schedule because I found nurses in the hospital who also couldn’t understand when we arrived and left. New nurses on the units would often ask me questions like, “How many days a week do you work?” When I explained that I had four days off per month, they seemed to think I somehow miscalculated. During a winter snowstorm one year there was talk about everyone having to sleep at the hospital instead of traveling home in dangerous conditions. One nurse came up to me and said, “Oh my God, can you imagine having to sleep here?” I tried to look sympathetic as I thought, Yes, I do it every fourth night!

After explaining the lifestyle of a resident to my neighbors, they followed with, “Well they must pay you well for that.” Then I had to explain how actually the salaries are fairly standard and are roughly the same as the hourly rate for the hospital cleaning staff. Suddenly they seemed to look at me with pity and disbelief that anyone would sign up for this position.

The funny thing is that the more I talked about residency, even the long hours and poor pay, the more I started to become nostalgic and miss it. I missed being there all of the time and feeling like I knew the pulse of the unit where I was working. I missed admitting patients in the afternoon, spending the evening caring for them and then presenting them to the team in the morning knowing every single detail. I missed having hot fudge sundaes by the windows in the atrium with my co-residents at midnight. I missed the adrenaline rush of the ER trauma pager and the weight of the lead vests on my chest. I missed holding newborn babies seconds after they were born and presenting them to their mothers. I missed the thrill of hitting an arterial stick/lumbar puncture/intubation on the first try. I missed working on a team. I missed being the one to tell a patient that they were being discharged and seeing them leave healthier than they arrived.

As I work with residents in my clinic now, I see them work through their highs and lows. I feel their struggles, and it reminds me of my own. Residency is messy. No one does it for the lifestyle, and it looks awful on paper, but the experience is certainly unique and a special stage in a physician’s life. Others might not always understand the details of those 80-hours, but residents know that the lessons learned there cannot be counted.

Counting 80 hours: The life of a pediatric resident
18 comments