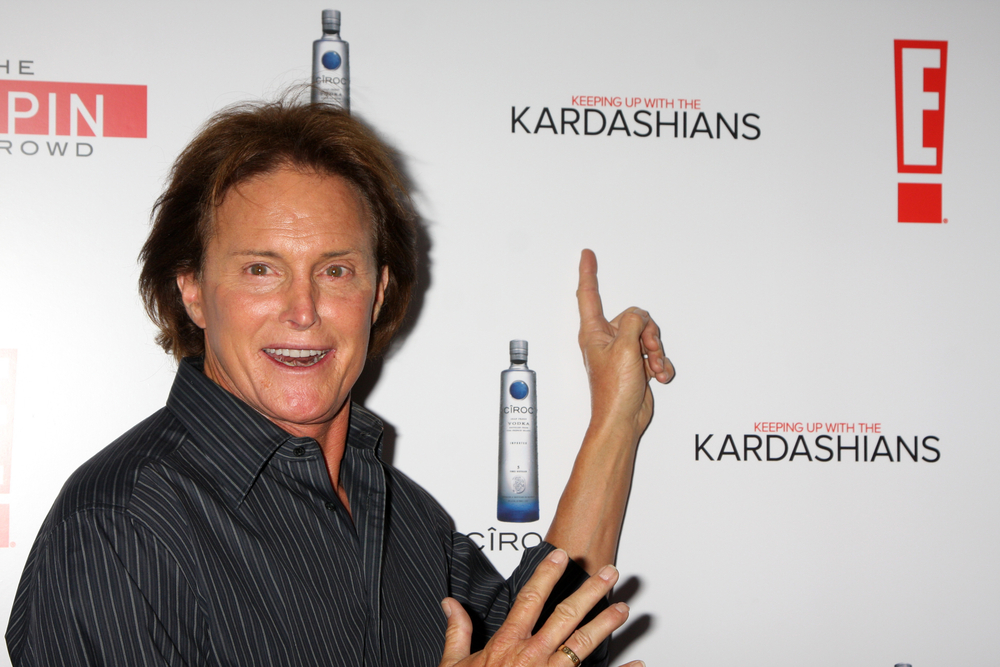 The other day, a teen patient of mine told me she is pansexual.

We were having the usual talk I have with teen patients, the one where I we talk about sex and sexuality and birth control and sexually transmitted infections. But over the past few years, that conversation often takes interesting turns when I ask about sexuality, like it did the other day as my patient tried to explain the difference between bisexuality and pansexuality.

I ended up asking my 17-year-old, who explained that while bisexuals are attracted to both men and women, pansexuals could be attracted to anyone of any sexuality, including transgender or questioning people.

In the wake of Bruce Jenner’s revelation that he is transgender, I’ve been thinking about how the birds and the bees talk has gotten a lot more complicated. It’s not just about where babies come from anymore.

But that’s the thing: It never was. Parents tend to stop at where babies come from (and at telling their kids not to have sex), but there has always been more that they should talk about when it comes to sex and sexuality. Like the feelings, the hormones, the risks, peer pressure, body image, and relationships. We just don’t tend to talk a lot about that stuff.

But we need to. Not because of Bruce Jenner, but because it’s the right thing to do.

It’s not easy. There’s a whole new vocabulary to learn — my daughter is going to the Massachusetts College of Art and Design next year, and along with explaining pansexual to me, she kindly explained all the variations on the housing form (like gender queer/gender non-conforming vs. transgender). But even more than that, it’s hard for lots of us to figure out how we feel about it all — and when we don’t know how we feel about it, or how we want our children to feel about it, it’s hard to figure out what to say. So often, we don’t say anything.

That’s why our job is to help them understand sexuality and all of the situations and feelings it brings not just to them, but to those around them. Even more, our job is to listen and give support.

The birds and the bees talk was never just about information, as much as we wanted it to be. It was about healthy choices and healthy relationships, about finding their way in the world as sexual beings. Which our children are, whether we like it or not.

That, for me, is what is so cool about these new conversations. They force me as a pediatrician and parent to look at sexuality and the world in different ways — and they force me to do as much listening and learning as talking.

Being “pan,” said my patient, means that she is attracted to people not based on their gender or sexuality, but based on who they are.

However anyone feels about sexuality or sexual orientation, there is real beauty in that.