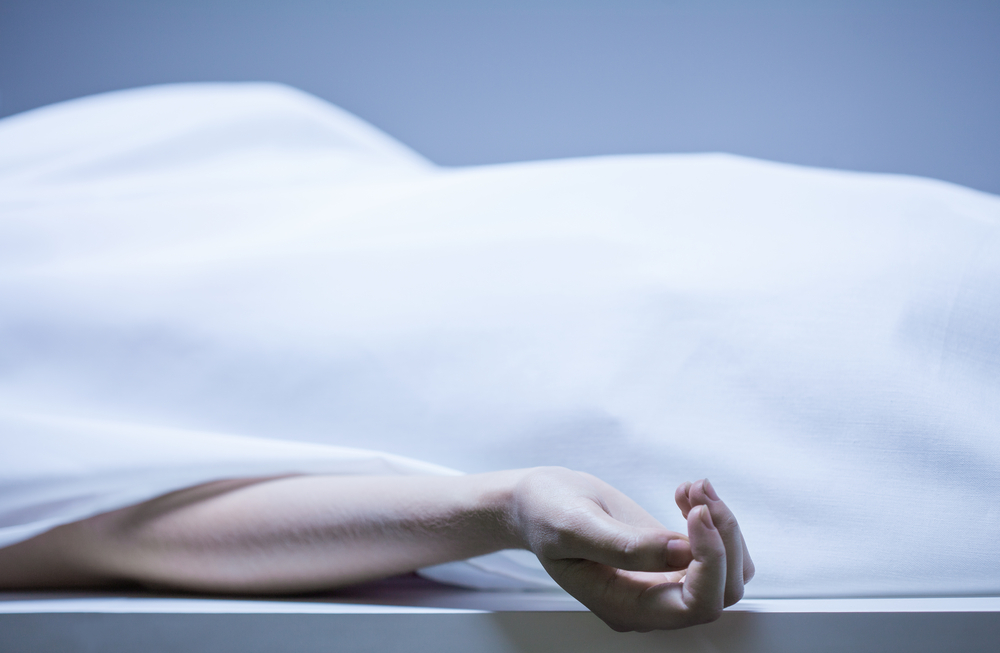 I assumed she asked because besides being a hospice volunteer,  I was a medical student and wouldn’t get spooked by a dead body.  She probably didn’t realize that it was my first week of classes, and I hadn’t experienced much yet.

She walked into the room with her head slightly bowed forward.  She was physically and emotionally exhausted.  Because of a scheduling snafu, there was only one nurse for the entire hospice floor.  This was her second patient to die that day.

She asked me to come forward and help prepare the body.  I stared down at the lifeless figure.  I don’t remember all the details, but I will never forget the stillness.   It was the first of many occasions where I would marvel at the appalling lack of motion that separates the living from the dead.

We were silent.  When she wanted me to perform some task or another, she would point with her fingers.  I think we put an ID tag on the toes.  Maybe we cleaned the body and removed any remaining catheters.  The family had come and gone, so there were no cosmetic issues of concern.

And then she took out the bag.  We gently rolled the body over and placed it cleanly underneath.  We pulled out the openings around the torso. Then we tucked in the limbs and head.  Finally, she started at the toes and zipped up the bag from the bottom until she came to the face.

For me, this was the shell of a man who I had never known.  But for her, for her, he was a breathing, feeling human being.  One whose hand she had held, whose family she had comforted, and whose excrement she had helped clean from his weakened and frail body.  She went to close the zipper, but she couldn’t.  I put one hand on her shoulder and reached over with the other removing her fingers.

She knelt down in the corner of the room and sobbed as I closed the bag.

Through years of medical education and practice, there are many images burned into the depths of my soul.  But when I think of my first experience with a dead body, I don’t see a body at all.

I see a nurse.

A humble, grieving, beautiful symbol of all that our profession can be.

I am a general surgeon.  There is no shame in that. 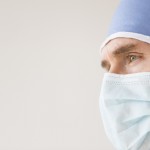