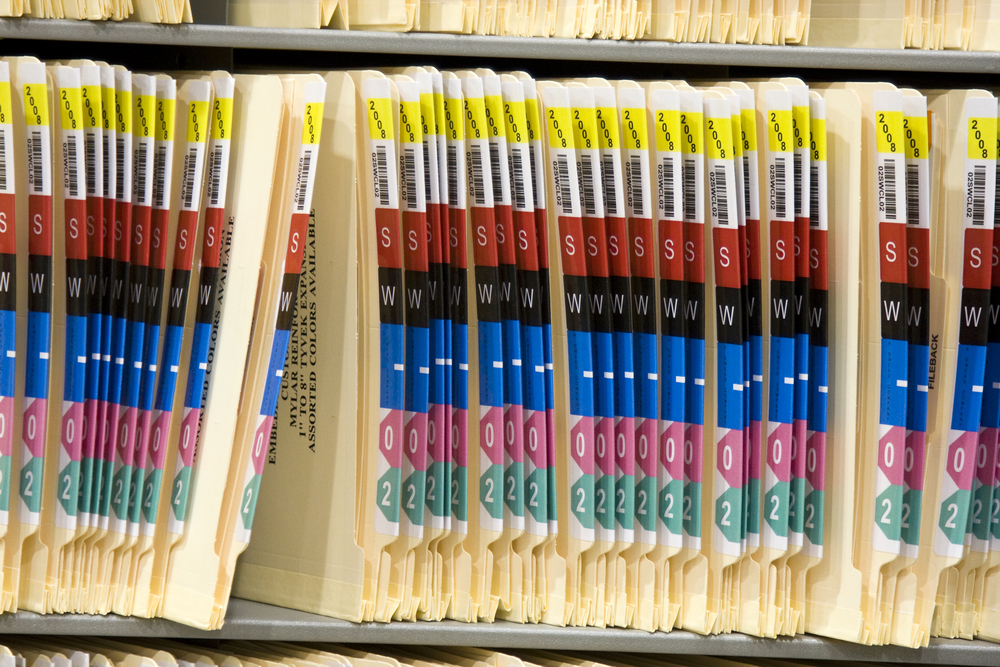 On Monday March 30, 2015 our Greenway PrimeSuite electronic health record had a system-wide failure at the level of the Edgemed Computer service center in New York State. It meant that I was back to using pencil and paper to interview patients and record the answers and physical findings.

With much trepidation, I began seeing patients with two sheets of white blank paper on a clipboard and my trusty pen. To my surprise, the sessions went by with ease. I was able to make much better eye contact with my patients, listen a bit closer and jot down the pertinent positive and negatives of the session to later enter into the computer record. My office visits are scheduled for 45 minutes each for routine follow-up sessions and you need every second to be comprehensive and thorough and to check all the boxes and requirements imposed by government bureaucrats to comply with meaningful use and PQRS and core measure requirements. I found that without the computer it took at least ten minutes less time to see a patient and the visit was far more personal than with the magic box working.

Computerization was forced on physicians by 2008’s American Recovery and Reinvestment Act (ARRA), proposed and encouraged by the Bush administration to stimulate the economy, and orchestrated further by the Obama administration. Government grants and funds were set aside to computerize medical records, make the records more transparent and have data freely transmittable and reviewable from one system to the next. ARRA created a high-tech committee which was funded at an extraordinary high salary level and staffed with the CEO’s and chief executives of the major health software manufacturing firms.

If this sounds like asking the foxes to guard the henhouses you are beginning to get the picture. Their greed and self-serving interests led to multiple companies, with multiple products for sale most not designed or reviewed by practicing clinicians. Initially, they were unable to communicate with any other competing systems and for the most part they still cannot. Interestingly when the 2014 Congress failed to refund the grants to the high tech committee this past session the CEOs who ran it all resigned leaving the program rudderless.

The doctors and hospitals were promised a carrot at the end of the stick if you followed the ever-changing rules, but there was a financial penalty and reduction in reimbursement if you did not comply. The financial reward at the end of the stick in no way compensated an office for the work and trouble involved and was nowhere near the level of rewards the CEOs who staffed the high tech committee actually received.

The computer software was supposed to be transparent and talking to each other by 2015. If this happens by 2020, it will be a true miracle. Yes, the computer software corrects for illegible handwriting but not much else. It’s costly, time-consuming, expensive to maintain, and it’s still difficult with the generic templates being used to determine if the patient the note is talking about looks like Haystacks Calhoun or Twiggy.

The system glitch was over by 4:00 p.m. that day and it took me about 3 hours to enter the patient visits into the system. My wife wondered why my “staff” couldn’t enter the data, but the vendors have not trained them for that function. So on Tuesday, March 31, it is back to touch typing and computerized records so that the next president of the United States at his State of the Union Address can brag about how computers have brought down the rate of growth of spending on health care.

I temporarily went back to paper records.  And it wasn’t so bad.
9 comments