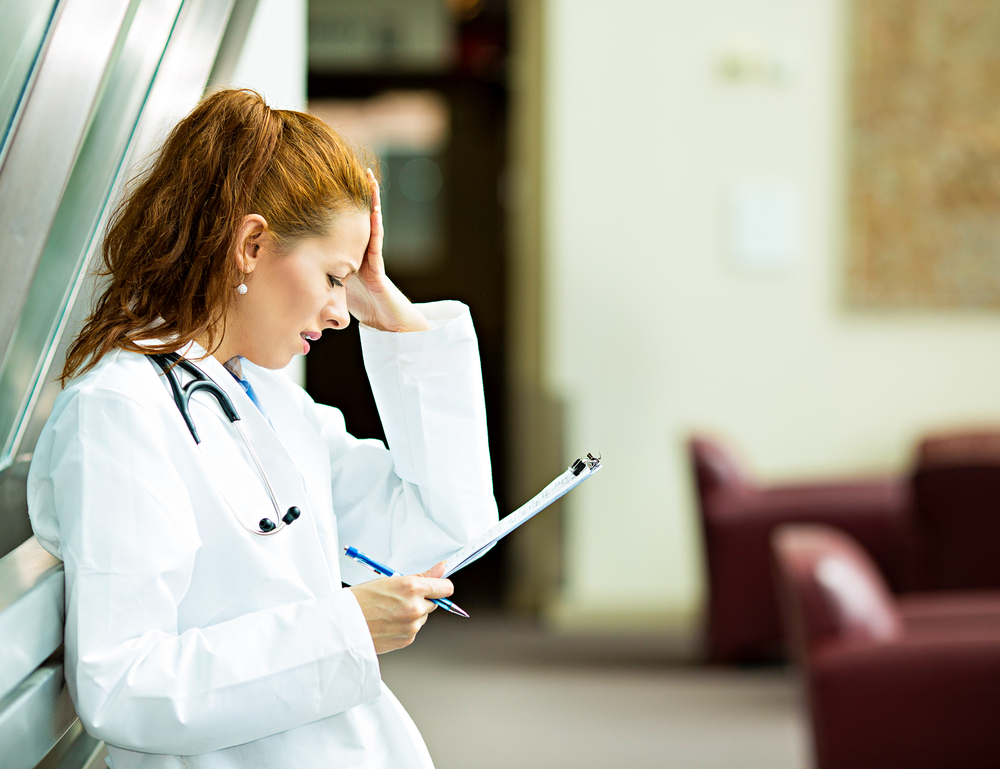 The “age of the giants” has passed. The idea of larger-than-life doctors devoting themselves completely to patient care and sacrificing their personal lives in the process is giving way to an era of recognizing the limits to a physician’s work life.

This change in attitude has been advanced, in part, by resident work-hour restrictions. These restrictions have also generated fears that the restructuring of resident education will lead to the loss of traditional physician values. Long, grueling work schedules have often been defended as necessary for imbuing new doctors with a strong sense of accountability and professionalism.

However, due to new restrictions, it has become impossible to both comply with work-hour limitations and demonstrate a traditionally defined work ethic. Residents are, in fact, confused about what is expected of them in this new system of limited shifts and frequent patient handoffs. This confusion is challenging the medical community to redefine traditional beliefs about physician responsibility for patients.

Although duty-hour restrictions seek to improve residents’ quality of life, it is useful to remember that these restrictions arose chiefly from concerns about patient safety. Studies have associated an increasedrisk of medical errors with greater shift length.

Additionally, the case of Libby Zion — who died under the care of a resident physician at New York Hospital in 1984 — and the subsequent Bell investigation suggested that resident overwork and fatigue could be associated with detrimental effects on patient care.

However, long work hours and a disregard for the physician’s quality of life were traditionally seen as expressions of altruism and self-sacrifice, which are central values for the medical profession. A demanding work schedule constituted an essential part of the “informal curriculum” of residency, in which residents learned that their personal lives were subordinate to their professional responsibilities.

Is it realistic to expect all physicians to sacrifice personal well-being and still serve all their patients well? The decreasing empathy scores of medical students and residents with each year of training suggest that overworking trainees can drain them of their compassion and drive.

The traditional expectation that physicians disregard their own quality of life ignores the fact that emotional and physical fatigue can be serious detriments to patients as well as physicians. Residents and surgeons who meet criteria for burnout are reportedly more likely to make errors. And a 2002 survey of one prominent U.S. program found that as many as 76 percent of the internal medicine residents met criteria for burnout. Clearly, the values of altruism and self-sacrifice should be tempered by concerns about self-care.

Physicians must recognize their own limits

It is obvious that physicians must recognize their limits. Yet they must remember that this transition to a more humane work schedule was motivated by a desire to create a safer environment for patients.

Although giving residents more rest may prevent errors caused by fatigue, shorter shifts also increase patient handoffs, which can become a new source of errors and poor patient care. Some have taken issue with the amount of patient-related work that colleagues pass on, but those colleagues clearly do not see this work as part of their responsibilities. Who is responsible for ensuring safe patient handoffs in this new era of resident education? If residents can no longer maintain full control of a given patient’s care, who will be responsible for making sure everything is being done for that patient?

Patient care has become more team-oriented and systems-based. Duties are delegated and doctors participate as members of a team. Attitudes toward professionalism, however, have not yet been reconciled with this new team-based reality. Our ethical obligations should reflect the fact that all members of the team caring for a patient share ownership of and accountability for that patient. In this new era, communication and leadership must become at least as important as altruism and self-sacrifice.

William Malouf is a medical student.  He blogs at The Doctor’s Tablet.

This essay was recently named winner of the 2014 American Medical Association Journal of Ethics’ John Conley Ethics Essay Contest. It was an excerpt adapted from the complete essay. The viewpoints expressed in the AMA Journal of Ethics are those of the authors and do not necessarily reflect the views and policies of the AMA.

Were the physicians on Jimmy Kimmel professional?

We must recognize the limits of doctors’ work lives
8 comments