At the end of one of my earlier rotations where I first worked with a team consisting of residents and an attending physician, I sat down with the senior resident for feedback. Much of our final grade for each rotation in medical school comes from a subjective assessment of our abilities, ranging from clinical competence to professionalism.

She told me I had done a good job with taking ownership of my patients, writing notes, and presenting updates each morning on rounds.

Come on, I thought, give me what I didn’t do well.

Areas I could improve included developing a differential diagnosis and understanding the purpose of ordering certain tests.

I thought that was fair. She then asked me what feedback I had for her.

I told her that she had been very helpful and willing to teach, but I admitted how much she intimidated me the first few days.

I tried to smooth it out by casting it as an initial impression that fell to the wayside once I realized how easygoing she actually was. I failed.

Then, her reply took me by surprise.

“You know, they say your intern year [first year of residency] is hard, but the next year is harder. Why? The attending looks to you to make sure everything is done.”

One insight into her insecurity comes from the work of Dave Logan, John King, and Halee Fischer-Wright. In Tribal Leadership, they describe the findings of their study on organizational culture that spanned ten years and 24,000 people in at least 24 corporations. They observed that the success of each group depended on its tribes, subgroups of 20-150 people, that embodied one of the five distinctive cultures outlined in the book.

Medicine fell into one of these cultures, and they observed individuals at this culture maintained dyadic relationships. 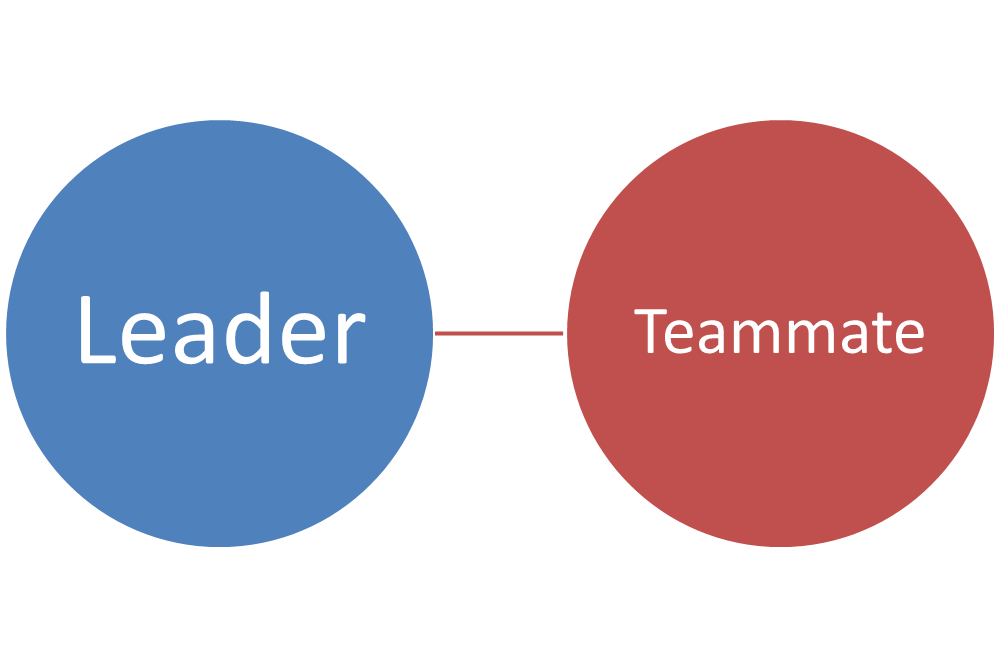 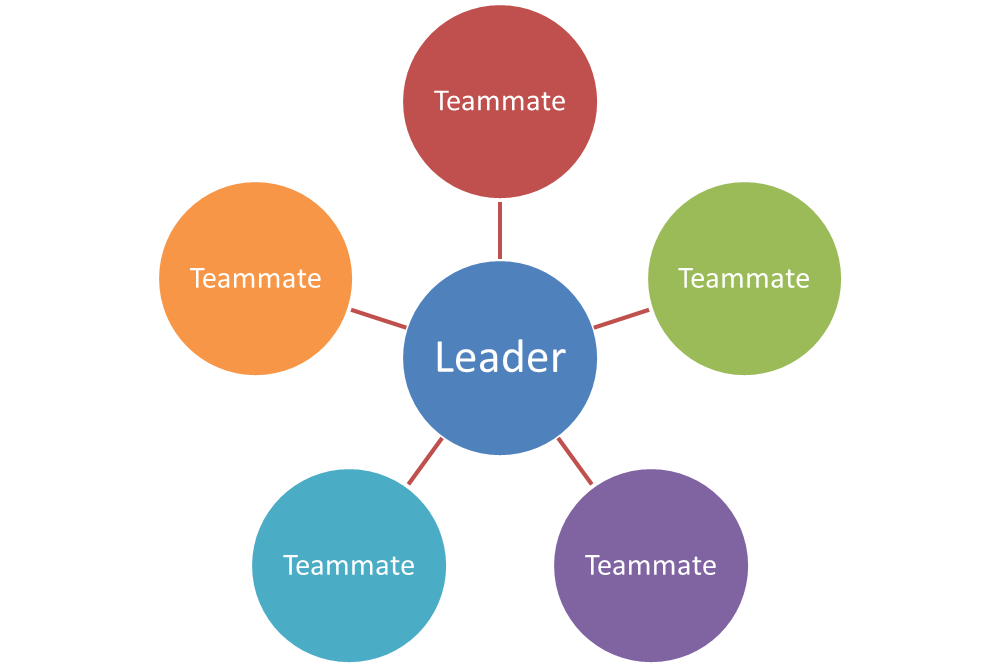 The downside to this behavior is that it takes “an enormous amount of time to maintain” and “keeping everything straight requires a high cognitive load” secondary to the centralization it fosters.

She had to know what was going on at all times.  She had to make sure nothing slipped through the cracks. She had to be accountable for herself to the attending.

After all, “The attending looks to you to make sure everything is done.” The focus fell on her, not the team.

In reflecting on my third year, many of my experiences revolved around this team dynamic; implicitly, it established an unhealthy precedent.

Thankfully, I witnessed an alternative on a later rotation.

I had a patient who had been admitted for intestinal bleeding due to a medication that he had been taking. After a week, his bleeding resolved, but he started having recurrent fevers. Given the amount of transfusions he received, I couldn’t be certain that he was having a reaction to some blood contaminant, but to rule out anything else, my attending asked me to do a thorough physical exam.

Accompanied by another medical student, we went to examine the patient in bed. We looked at his head, back, abdomen, arms, and legs but didn’t see anything. It was also my last day before having two days off, so I documented my findings and signed off.

Over the weekend, I decided to look at the electronic chart to see how he had fared.

He had developed a skin infection in his groin area, which required an incision and drainage in the operating room and antibiotic therapy.

I felt terrible. I had skipped checking the groin the day prior mainly because I didn’t want him to have to expose himself to two students. It cost my patient a delay in treatment.

After morning rounds on Monday, the attending called me into his office.

He told me that when a patient has an unexplained, persistent fever, I had to be very thorough.

“Thorough means you have to look at the groin as well, especially given the patient’s diabetes. It’s my fault for not being clear, and I should have accompanied you. It’s a good learning lesson for you if nothing else.”

My worst fear would be that my error might cost me my final grade, but it didn’t.

Rather, I gained a valuable insight into accountability: Leadership requires balancing a delicate dichotomy between completing a task singlehandedly and delegating it out to another.

While the upper-level resident felt reassurance through completing others tasks, she cost others their autonomy and opportunities to learn. She accounted for herself alone.

While the attending delegated to me the responsibility of examining my patient, it cost the patient delayed treatment. In accepting fault, the attending acknowledged this expense. He accounted for the team. Thankfully, the patient did well the next few days and left the hospital in stable condition.

I realize now that leadership requires understanding the dichotomy of accountability: acting versus delegating. For the upper-level resident, she had only begun tackling it early in the year. For my attending, his experience allowed him to balance it. For myself, I felt grateful just to have glimpsed it.

When you can't let your guard down: Cancer as a constant threat