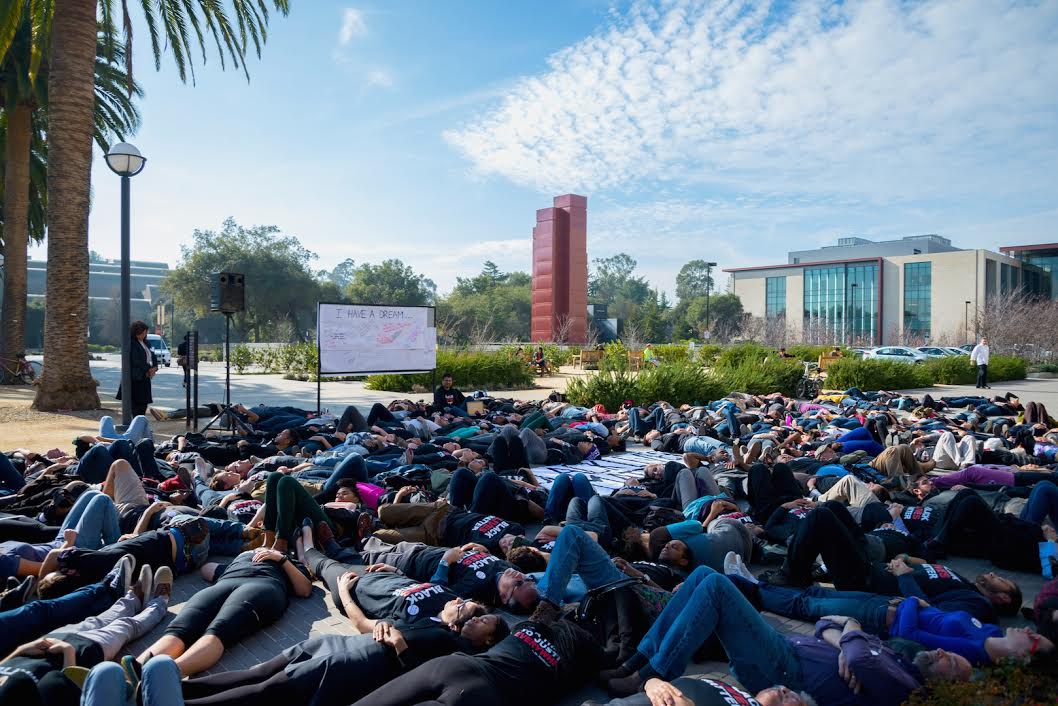 On Thursday January 15, over one hundred Stanford Medical School graduate and medical students gathered to commemorate MLK day and remember the lives of Mike Brown and Eric Garner. On a white board that proclaimed “Black Lives Matter,” attendees wrote their thoughts. On the board, I wrote “Keep the conversation going,” and in that effort I’d like to examine one instance where the practice of medicine is deeply entwined, for good and bad, in the movement for equality.

Over the past months, the role of racial bias in policing practices and the judicial system has been the subject of extensive discussion and protest, but what hasn’t been adequately discussed is the lesson in this for medical professionals. A catalyzing event for our national discussion has been the video footage of police use of a chokehold and its role in the death of Eric Garner. However, there is a second video from the same incident that warrants our scrutiny, particularly from the medical community.

The second video follows the minutes after Mr. Garner’s death. After prolonged moments of police prodding and the encouraging of his motionless handcuffed body to cooperate, emergency medical services arrive on the scene. In gloved hands and comforting voices, they appear to very briefly check for a pulse and then encourage Mr. Garner, unconscious, to cooperate with getting onto a stretcher.

In the background, an observer asks why Mr. Garner is not receiving CPR, and a police officer replies, “He’s still breathing.” Given the video, it is unclear whether or not Mr. Garner was actually breathing. What is clear is that progressing from a witnessed loss of consciousness, he eventually entered respiratory arrest followed by cardiac arrest in the presence of multiple medical and police personnel trained in CPR. To perform CPR in such an instance is standard of care and may have saved his life, but basic life support was not performed. Why? And would CPR have been administered if Mr. Garner had been white?

There were likely a complex mixture of assumptions, prejudices, and biases that led these health care workers not to act to save Mr. Garner. There is no evidence of overt malice, but race, socio-economics, and deference to the authority of the police all likely played a role in influencing the medics’ actions or lack of action. As they arrived on the scene, did the medics believe that CPR would just delay the inevitable? Were they worried of offending the authority of the police and exposing the police’s failure to initiate CPR? As medical professionals, we must learn from this incident and begin to recognize and dismantle our own prejudices and biases, wherever we may find them.

To do so begins in our training. Medical schools teach trainees how to profile into “illness scripts” as we call them. If a professor says “right lower quadrant pain,” the correct answer to that phrase is appendicitis. If a professor says, “sudden onset worst headache of the patient’s life,” the correct answer is subarachnoid hemorrhage. However, this pedagogy too often spills over into assumptions about race, class, and gender, assumptions that endanger patients’ lives. In Mr. Garner’s case, from the script of “large unconscious black man in a scuffle with police,” the medics arrived at a course of action in which they chose not to follow standard basic life support protocols. This is unacceptable. To don a white coat requires that we remove assumptions about guilt or the differential values of patients’ lives.

In the purest form, the practice of medicine is the application of the scientific method. A patient presents with a problem, and a physician makes observations, which lead to a diagnosis and intervention. The physician’s personal assumptions should never preclude the application of evidence-based protocols or the standard of care. This objectivity is medicine in its ideal, and this is what tens of thousands of Americans have marched and protested for over the past month, demanding from our police departments and criminal justice system. It’s the same concept behind the Stanford “die-in” protest this past week. If we can’t equitably apply protocols in medicine, the bedrock of the scientific method, how can we expect such egalitarianism from our other civil institutions?

The medics involved in responding to this case have been suspended by their hospital, but the field of medicine needs to look inward to examine where else we are complicit. If a man dies because he can’t breathe, and we could have saved him, are we responsible? Too often assumptions about which patients are telling the truth, which patients will adhere to medication regimens, or which patients will relapse into substance abuse are based on our own prejudices and not on objective evidence. In Eric Garner’s case, those assumptions may have cost him his life.

Jacob Rosenberg is a medical student. 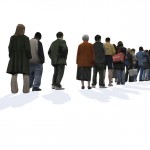 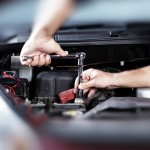 The medical community and complicity: Our role in the Eric Garner case
16 comments