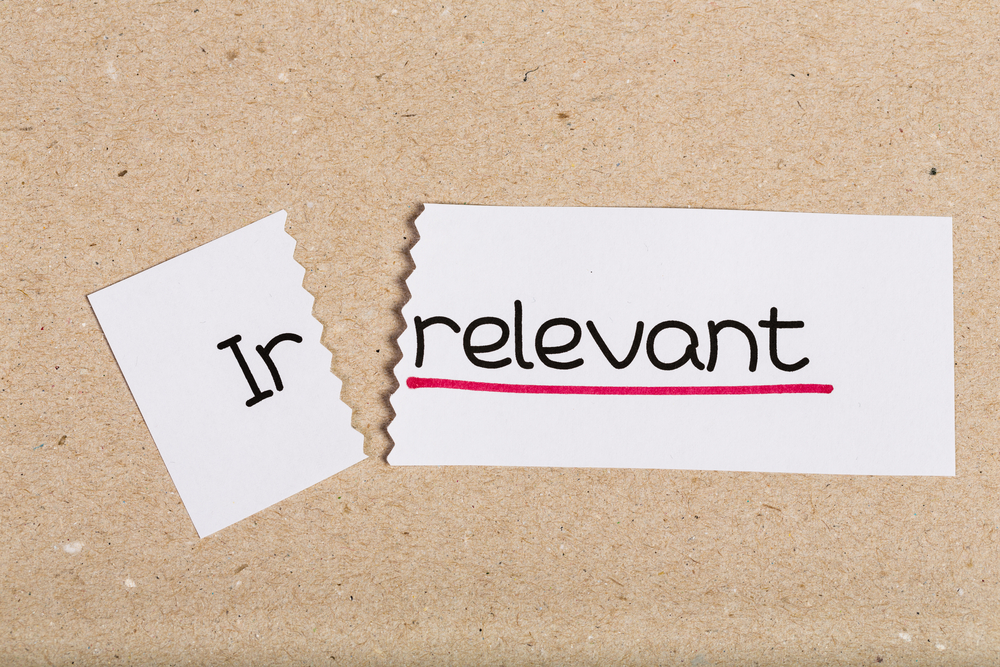 Once the 2008 economic spiral began and, unemployment escalated with wallets and purses zipped closed, causes were not initially recognized. Since then, the causal details of this downturn were ferreted out pinpointing emanation from Wall Street banks.

Public discontent demanding change has been ignored allowing potential for recurrence. Why? Business has influenced legislators swaying their vote as they filled campaign coffers.

In the same way, business has taken over health care.

For those of you who have individual or workplace health insurance, are your premiums going down? Do you cringe with sweaty palms receiving insurance letters announcing increased fees or decreased coverage?

Here, Covered California under the Affordable Care Act has an inadequate number of primary care physicians, forcing an overload of patients into hospital emergency rooms.

Is the American health care system working? Statistics show our citizens receive inferior health care compared to the rest of the world. We have the best technology, but delivering care has failed as many go into bankruptcy with insurmountable debt, lose their homes, or are left untreated because of massive red-tape patients and doctors are made to traverse.

The finger of blame can easily be extended in many directions, including toward doctors. Individually, physicians have always been held in high esteem, but as a group the public condemns them for their fancy cars and big mansions.

The long established fee-for-service payment model has been denounced as the main cause for rising health care costs claimed to have been exploited by doctors to make their millions. In place of this system, managed care options are now being used by business to extract millions, oops billions of dollars from your pocket.

Exploiting many physicians’ shallow understanding of finance, a business plan was launched in the 1990s to take over the health care industry and snatch it from one pocket and put it into their own. This was particularly found in the rise of the “hospital industrial complex” controlling doctor-level decision-making.

The result was cutting corners on inpatient care, dominating board of director votes, suppressing and eliminating whistleblowing voices, then of course lobbying legislators directing more patients to their facilities. The plan has worked for business pocketbooks, but the result has been abysmal for the American people.

Our community hospital in California is a prime example how this plan has been implemented.

Many hospitals in the early 2000s were financially susceptible, and this community saw our non-profit hospital go into bankruptcy. Business came in to resurrect the facility, but with this brought templated drive-thru medicine.

Hailed as heroes, their campaign then launched an attack attempting to take over the self-governing rights of the medical staff financially protecting the community. Administration compliant physicians were used to deprecate their colleagues; contracts were made to be later dangled in arm-twisting; and whistleblowing doctors were bullied using “disruptive behavior” and “code of conduct” as tools to remove them from staff.

Board of director votes were conflicted with hospital contracts, and opinions were swayed by the vast public relations plan to spread advertising money controlling the local media.

Typical physician committees were taken over by the hospital rendering them ineffective investigating complaints from doctors, nurses, and community. Transparency and accountability are now non-existent, and the guise of “confidentiality” is used to keep scrutiny at bay.

Statistically, the plan has failed as the hospital does poorly on national surveys, and in the community is known to serve only triaged medical care pushing elder seniors into nursing homes.

What did doctors do? Nothing, as they gave up the reins and have succumbed, many marginalized and frustrated in their viewpoint.

What can the public do?

First, don’t expect physicians to come up with solutions, as they are engulfed in a quagmire of paperwork, insurance denials, government regulations, and imposition of medical decisions by non-medical paper pushers.

Follow the money of hospital and insurance company profit, CEO and other administrative salaries, bonuses, and golden retirement packages.

Have health journalists investigate and explore other countries for models of care and delivery we might adapt here.

Read the few physician writing advocates (especially on blogs) now fighting the battle as their voices are barely heard.

Have an opinion on this topic formulating ideas that can be remolded by others.

Rise up and force Congresspeople to go on Medicare when they turn 65 so they have to live under the laws they make.

Finally, without adequate health care, be aware our children and grandchildren will not be able to compete financially in the world marketplace.

Recognizing causes, exerting our voices, and creating solutions might allow us to reach forward and grasp the health care rights taken from the American people.