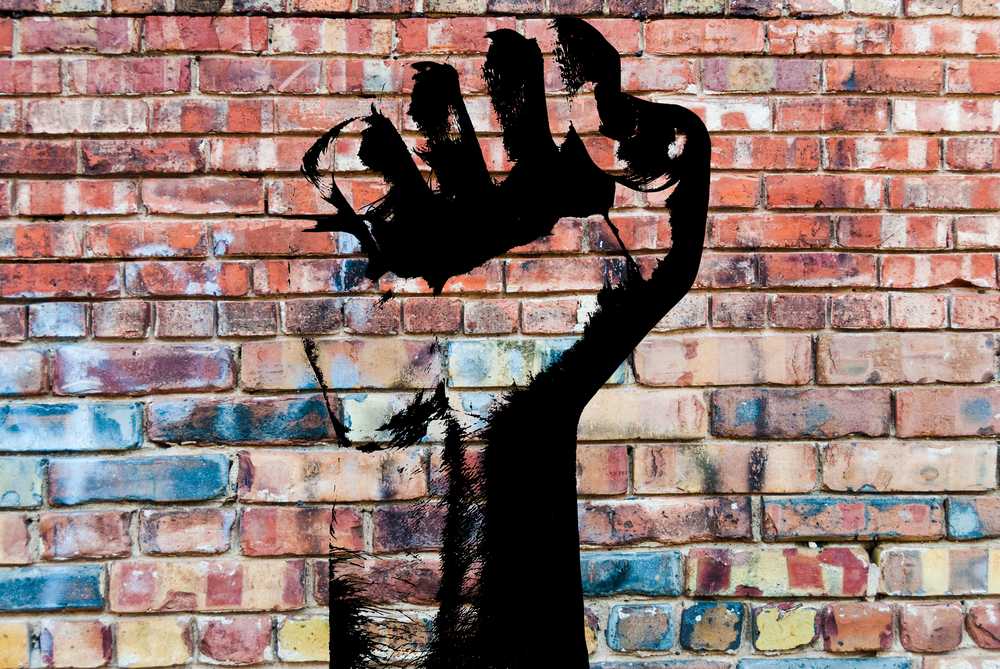 Physicians are docile.  We are programmed to put the greater good above our own.  We train mercilessly, work tirelessly, and bend faithfully at the alter of those we have vowed to heal.  This is our birthright.  This is the covenant we signed in our own blood when we took our healing oath.  Decry us as they will, no one becomes a physician to make money.  No one devotes decades of education and hardship to take advantage of the system.  There are just too many easier ways to defraud; easier ways to earn a buck.

Accordingly, physicians have been far too accommodating.  Rather than rock the boat, we have accepted the spew and encroachment that has come from almost every direction.  Lawyers will sue.  Politicians will mandate and legislate.  Technologists will code and program.

And by and large, we have accepted each bitter pill as it has sucked away the very marrow of enjoyment and professionalism of our field.  We have spent our own precious hours learning how to document better, feeding a tort system that shows no signs of being consumed by its own wanton wastefulness.  We have slaved over relentless forms and check marks,  each new piece of paper the love child conceived in an orgy of governmental vigor.  And we have hunkered down in front of computer systems stoked by nonsensical technology ignoring the very patients they were created to serve.

The result has been a great emigration away from clinical medicine.  Early retirement. Suicide.  Physicians are fleeing to safer ground.  Better to leave, say the humble and meek, than to fight on the bloody battlefield.  The death of a once revered profession is a fate that is all but sealed.  Of course, there is a glut of youths waiting to become medical students.  But the medicine they practice will be barren of the art we so often admire today, full of clinical pathways, and largely driven by less trained assistants and secretaries.

The government has mandated it to be so.  The lawyers, politicians, and journalists concur.  Health care administrators salivate at that juicy steak that has just been stolen from the plate of the so-called “providers” and dropped into their lap.

The future had all but been written.  The pathway marked and measured.  The funeral arrangements made.

Except a tiny overreaching mistake by a greedy group of “once” doctors trying to lap up a small taste of the gravy train.  The American Board of Internal Medicine (ABIM) in an effort to boost revenues announced new maintenance of certification (MOC) requirements.  These largely unproven, waste of time and money efforts, did something that all the legislation and finger pointing on capitol hill had largely avoided.

It awoke the heart of the lion in the poor bleating body of the lamb.

Wes Fisher and a number of his cardiologist associates exploded the Internet with opinion pieces and exposes regarding the ABIM, conflicts of interests, and the lack of data supporting such testing.  These lone voices have broken the silence of the long barren field of physician advocacy.  The visceral response amongst the populace has grown steadily over the last few months.

I believe we have come to a tipping point.

Maintenance of certification has become the spark that has finally ignited the beleaguered physician. Faced with a nonsensical health care system mired in administrative minutia, we have found a rallying cry that symbolizes all that trampling we have endured over the last few decades.  The hope rings out from city to city, that if we can just conquer MOC, then maybe meaningful use will be next. Maybe tort reform is on the horizon.  Maybe, just maybe, we can form our own seats at the table instead of be served up for the main course.

We have a number of road blocks standing in our way.  Any practicing physician, not being paid by the ABIM, can tell you that MOC is both a waste of time and money.  However, it is often a requirement of credentialling at our hospitals.  In addition, it is only a matter of time before it becomes one of the quality measurements used by the government to determine payment.  These facts must be uncoupled in order to move forward.

I think we must speak clearly with a united voice.

The ABIM board of trustees should be fired, all conflicts of interest must be disclosed.

The MOC should be abolished or radically changed.

The AMA and the ACP should pressure the ABIM for these changes, or we should withhold our membership fees.

Will this be the death knell of our proud profession or the shock that brings us back to life?  Only time will tell.

Sitting is a major health risk.  But don't panic.

Stop clinging to tradition in medicine

The fight against MOC: The spark that unites physicians
25 comments