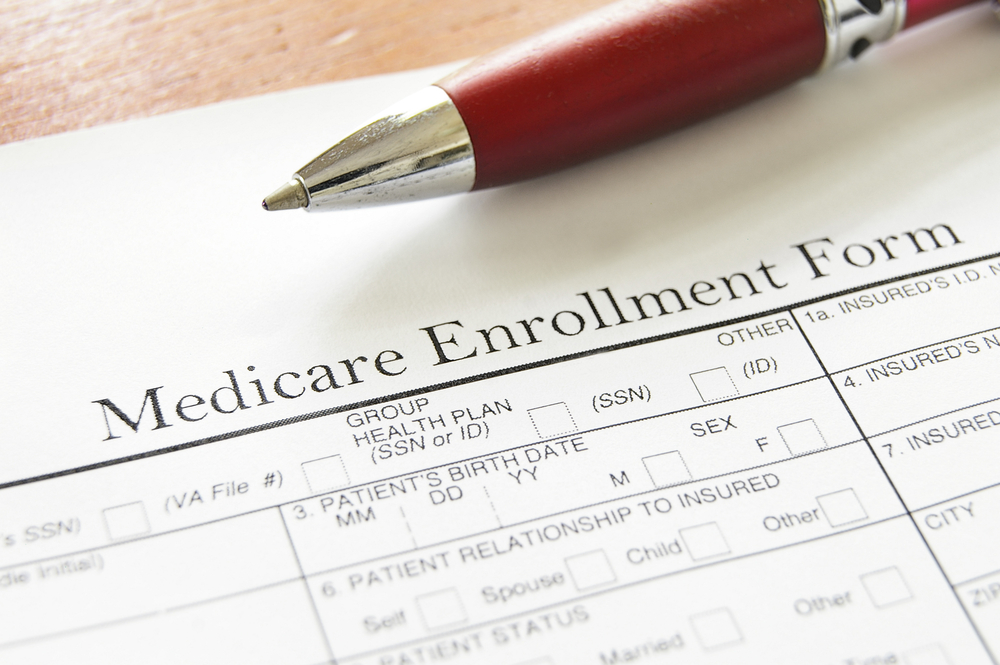 The Obama administration on Monday announced an ambitious goal to overhaul the way doctors are paid, tying their fees more closely to the quality of care rather than the quantity.

Holy crap: They’re really doing it. Or trying to do it. Who the hell knows what they’re trying to do? Not “them,” that’s for sure.

The United States government via the Department of Health and Human Services is going to start trying to pay for quality of care without ever defining what that means.

Doctors practice medicine, an art and a skill that sometimes involves procedures and sometimes involves cognitive services. That last one means “thinking.” When you do a procedure, usually when you are done you have something to show for it; generally a wound or a specimen. When all you do is sit and think — which includes listening to and talking with patients — how does anyone else know what you’ve really done?

One way is if you write down what you were thinking about, thus producing what we call the medical record. Actually, I’d be OK with this if only they looked at the right part of the record: the assessment. Instead, thanks to EMRs, the medical record has devolved into a useless mass of cut and pasted, bullet-pointed lists of history and exam items that ends up useful only to billing clerks and malpractice attorneys. At this point, it’s often more of a hindrance than a help to anyone actually trying to take care of patients.

Quality measures are meaningless because quality is completely in the eye of the beholder. Actually, that last link is to a damn good post of mine. To quote myself:

Some argue that when you have an operation, the surgeon shouldn’t leave anything inside you that shouldn’t be there. Others would say that everyone taking care of patients should wash their hands before and after every patient contact. Certainly all medical professionals should maintain proper licensure and credentials. I think of those things as basic expectations; more the difference between “acceptable” and “unacceptable.” “Quality” is different from “not unacceptable.”

Enter the idea of looking at “outcomes” (another meaningless word, also previously addressed by me here and here.) To reiterate: only certain kinds of illness and injuries have measurable outcomes. Fractures (should) heal. Surgically treated illnesses (should) resolve after operation. And so on. It’s generally accepted that there is a direct causal relationship between medical treatment provided and resolution of the condition, though this is not always so. Postoperative complications are not always preventable. Some fractures won’t heal. Cancers sometimes recur. So even the measurement of “outcomes” as a proxy for “quality” is fraught with hazard.

What about the relationship between “quality” and “patient satisfaction”? Two words:Press Ganey. Short version is that there are times (lots of times) when what people think they want from doctors is not only not what they need, but can be dangerous, useless, and expensive. The patient is not the customer (and even so, the customer is not always right). When you actually look, it seems like the more satisfied people are, the worse their care.

Rather than pay more money to physicians for every procedure they perform, Medicare will also evaluate whether patients are healthier, among other measures.

This is going to sound counterintuitive, but medical care doesn’t make people healthier. Much of the time, it only makes them less sick, or keeps them from dying. I guess according to Medicare’s new paradigm, every death is a failure. What about the outrageous sums of money already being thrown at patients, usually elderly, in the last year of life? And heaven forbid we actually try talking to our patients about stopping treatment. Those conversations are hard. They take time. Time we don’t have and for which we’re not paid.

None of these quality measures can possibly capture compassion, dignity, empathy, competence — all the things that together define the true high-quality physician. This new announcement heralds nothing but a windfall for those who can wrangle enough doctors gullible enough to fall for the high-minded rhetoric of “innovative health care delivery systems,” “population-based care,” “value,” and “quality.” Mark my words: This is the day we will eventually look back on as the beginning of the end of Medicare as we know it.

Which isn’t all bad. Perhaps when this new system of accountable care organizations collapses under the weight of its executive compensation, we’ll finally find our way to a single-payer system, which seems to work well enough for pretty much every other country in the world.

Don’t let your babies grow up to be doctors 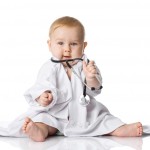