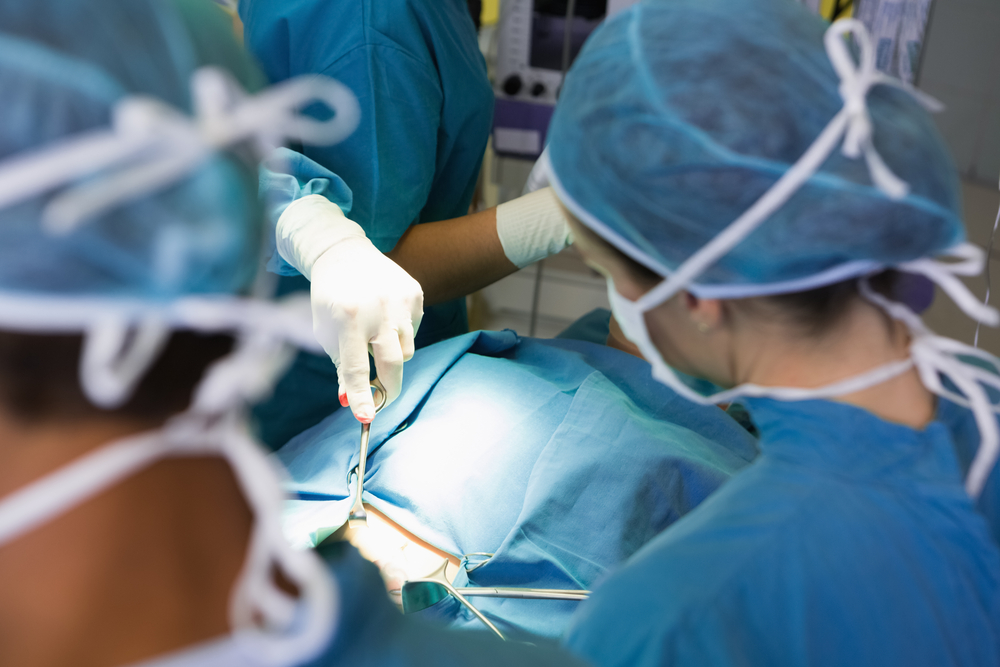 We recently had a session hosted by the medical education staff at our school where we were encouraged to share any difficult situations encountered in clerkship (submitted anonymously beforehand if that was preferred) and discussed them as a class. Issues regarding ageism, sexism and racism were brought up and addressed with the group. While I have not encountered any of the above three, I was baffled to hear some of the situations, especially issues of sexism encountered during their surgery rotation.

I have not had my surgery rotation yet, so I will reserve any definite judgment until I get there. However, I was surprised to hear my classmates’ experiences in their surgery rotation as a female. She experienced subtle sexist comments, particularly from older male surgeons (such as, “surgery is a tough specialty in terms of lifestyle: not so good for family life”) when she had expressed interest in surgery. This without context may seem like a harmless comment, because it is stating a fact which is very true … but it’s a different story if it’s only being told to female medical students. My other classmate experienced some less-than-subtle sexist comments involving women bringing the surgeons lunches, and “jokes” about not swearing in the OR because there was a female present.

I was a bit baffled hearing these situations because I cannot believe sexism is still experienced in what I thought was a gender neutral, progressive profession such as medicine. I’ve been fortunate so far during all of my clinical experiences (and experiences outside of medical school) that I haven’t experienced any racism, sexism, ageism or other -isms. I feel like I’ve been in a bubble in terms of where I’ve worked (peripheral sites and not a tertiary care center) that the people I’ve worked with were so friendly and open-minded.

Hearing about the culture of surgery makes me apprehensive about the rotation and the specialty. If I told an older male attending surgeon I was interested in surgery and he responded with that “family life” comment, I’m not sure how I would respond. Even if I gave them the benefit of the doubt and they likely did not mean anything by it, does that make the comments any more appropriate? Should they be made aware that kind of mentality is unacceptable?  I wouldn’t want to be inflammatory, but I would want to be very clear and direct about a) what I think he’s insinuating with comments like that, and how b) those comments are not appreciated.

I’d be interested in if readers have any tips on how to respond to comments like that while being professional, calm and amicable. Any suggestions?

Sexism in the OR: What’s a medical student to do?
20 comments