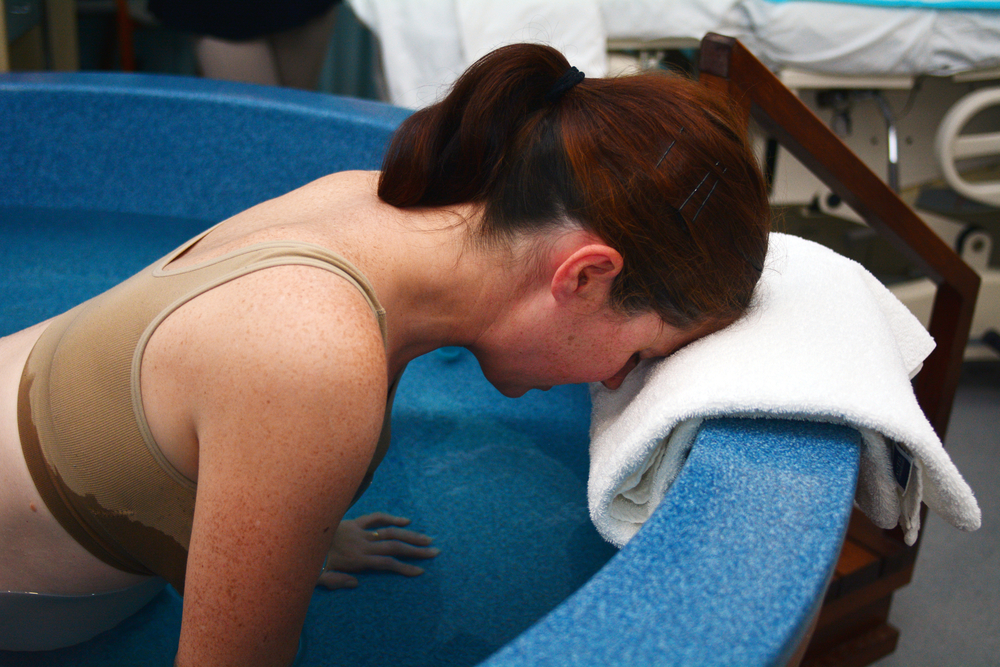 Water births, delivering a baby so it is born underwater, are controversial medically because while they are promoted as safe and natural by some midwives and lay midwives they are not recommended by the American Academy of Pediatrics and the American Congress of OB/GYN. (Laboring in a tub in an entirely different thing.)

The January 2015 issue of Emerging Infectious Diseases is reporting the death of a newborn from to Legionella acquired during a water birth attended by a licensed midwife in Texas. The baby was admitted on day 6 of life with sepsis due to Legionella and died after 19 days in the hospital.

There were several issues identified by the Texas Department of State Health Services:

Warm, moist environments are ideal places for Legionella to thrive. Hot tubs are a known source. In this case, the Legionella may have been aerosolized from the jets (and so the baby may have inhaled it after being retrieved from the water) or may have aspirated water into the lungs while submerged. Well water is easily contaminated with Legionella, but even tap water is at risk so that is why nebulizers (machines that vaporize medicine so it can be inhaled) need sterile water and why the tubing needs regular cleaning.

Infection with Legionella is not uncommon. According to the Centers for Disease Control (CDC) about 8,000–18,000 people in the United States are hospitalized with the infection. Those who are at higher risk include:

There is very little known about the safety of the water births. There are a few retrospective studies, but not enough data to formulate an opinion either way. There are reports of cord accidents (tearing the umbilical cord at delivery with catastrophic bleeding), infections in the baby, and near-drowning and drowning. How common these events are is unknown. Certainly any tub used for delivery that can’t be properly cleaned is a potential hazard as is water that is not properly disinfected.

An intervention that is unstudied can’t be touted as safe or unsafe if you are honest you say the safety is simply unknown. Some midwives and lay midwives promote water births as natural, which is, in my opinion, ludicrous. Much of the word’s population evolved away from water that body temperature, water is often laden with bacteria that might be just fine on the skin but potentially deadly when inhaled, and human babies haven’t evolved a mechanism to safely breath hold when submerged immediately on delivery. There is a lot of misunderstanding surrounding the physiology of the first breath and Dr. Clay Jones, a pediatrician, does a great job of reviewing what happens with breathing and the lungs on delivery over at Science Based Medicine:

The dive reflex only occurs when the face is submerged in very cold water. Breath holding associated with submersion in cold water is an involuntary process where breathing is centrally inhibited. What waterbirth proponents are confusing the dive reflex with here is drowning.

What does this case report tell us about water births? It reinforces what we already know, that spa tubs are breeding grounds for bacteria and unless they can be properly cleaned, and the water kept disinfected there will always be potential for serious infections for a newborn. The bacteria can be inhaled if a baby gasps in the water, but even after delivery while a baby is laying on her mother’s chest she will be breathing in a bacterial plume aerosolized by the tub’s water jets.

The percentage of babies who will get sick from this is unknown, but the risk should not be dismissed.