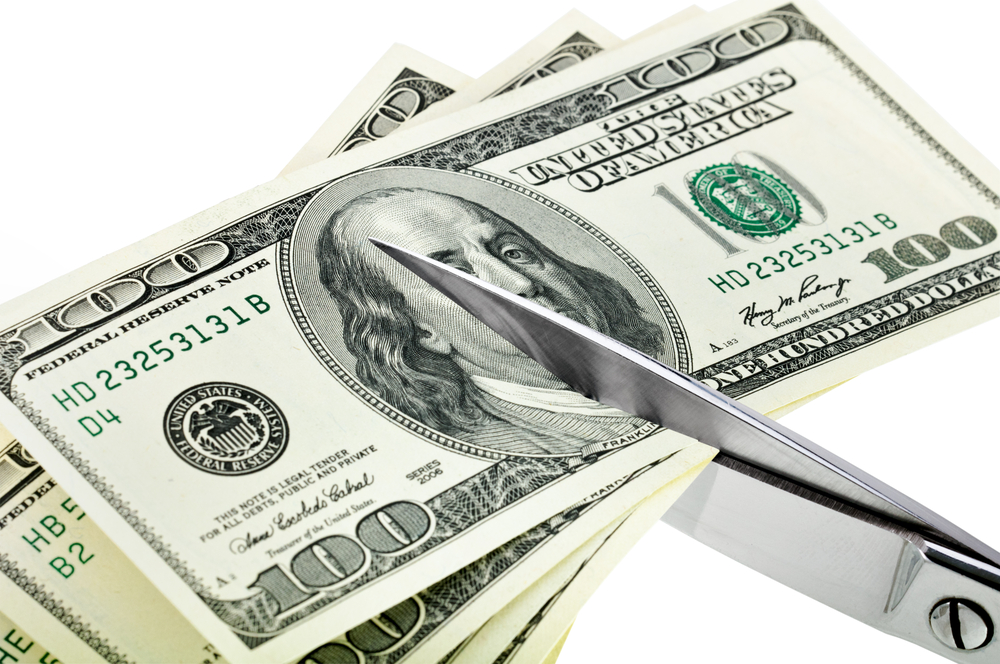 In his popular tome, The Innovator’s Prescription, Clayton Christensen proposes several cures to health care’s cost disease, known as disruptive innovations. One is the replacement of physicians by advanced practice clinicians (APCs). That is, by nurse practitioners and physician assistants. APCs meet the requirements for Christenson’s disruptive innovators: They cost less (than physicians) and are good enough.

There is little doubt that APCs are good enough to deal with common clinical presentations. My kids often see a nurse practitioner instead of a pediatrician. I have never had any cause for complaint.

But are APCs cheaper?

Hughes and colleagues from the Health Policy Institute found, with statistical significance, that APCs order more imaging than primary care physicians (PCPs). As expected from a study published in JAMA Internal Medicine, the methodology is watertight. The researchers used the Medicare 5 percent file, which is a random sample of patients on Medicare. They cautiously avoided double counting, so cautiously that they reduced the sample size by a tenth. The sample still had sufficient power to show small differences. They risk-adjusted; that is, adjusted for the differences in sickness of patients seen by APCs and PCPs.

They found that APCs are about 30 percent more likely to order imaging than PCPs. The absolute difference of 0.8 percent is more modest: APCs will order eight more studies than PCPs in a thousand encounters.

Are the findings the tip of the iceberg or overblown?

When analyzing the implications of a study one must first ask whether the point estimate over- or underestimates reality.

Is the risk-adjustment sufficient? We know it won’t be perfect. We know that researchers do their best to control for confounders. Nevertheless, this is relevant because APCs see healthier and less complex patients, confirmed also in this study. If APCs order more tests in healthy patients it is likely that the difference in testing will be even greater in complex patients. Importantly, inadequate adjustment for confounders such as sickness and complexity means that comparing APCs and PCPs is an inexact comparison.

When confounders are unevenly distributed the effect size is affected. In the extreme instance, known as Simpson’s paradox, the conclusions can be reversed. The sample contained eleven times as many PCPs as APCs. This is not surprising. But it means that the actual difference in utilization is plausibly greater than what the study showed. That is, in reality, APCs probably have more than a 30 percent increased likelihood of ordering imaging compared to PCPs.

One countervailing factor is that the study did not specifically identify independent APCs. That is we do not know how much of the testing is because the APCs are carrying the can for physicians’ decisions. To repeat that maxim: more research is needed.

So what’s the solution?

The solution depends on the problem we wish to solve. That APCs order more imaging than PCPs may or may not be a cost problem. To calculate the cost (savings) of APCs, the cost of the added imaging should be added to the savings owing to lower fixed costs (training) and marginal costs (compensation) of APCs. APCs may well cost less than physicians as Christensen contends.

But not all problems in health care are problems of cost. Over utilization of imaging has its own problems, notably anxiety and overdiagnosis, which are particularly egregious in healthy patients.  There is considerable wasting of time as patients are led into wrong rabbit holes. I would much rather spend Friday evening in a watering hole than wait for an MRI of the lumbar spine of dubious utility for back pain.

One way to reduce over utilization of imaging by APCs is the use of clinical decision support (CDS). This will be mandatory soon. CDS may sway APCs to appropriate testing. But CDS alone may be insufficient as a study by Rand suggests, particularly in the long run.

To help, radiologists should step up to the plate by offering consultations before a study is ordered. Our reports should contain a paucity of disclaimers and a famine of clinical irrelevance. Our interpretation should be so clear so as to point to the next step in management. This is important even when dealing with MDs.

It is unfair to expect APCs to embrace the risk and uncertainty which many physicians, even after years of training, are reluctant to embrace. The importance of APCs in health care should not be underestimated, however. They will not so much replace physicians but fill the gaps in areas of need such as in primary care, in rural environments, and in poorer populations. Teamed with radiologists, APCs can deliver the lower cost care predicted by Christensen, with fewer trade-offs of significance than presently.

Saurabh Jha is a radiologist and can be reached on Twitter @RogueRad.  This article originally appeared in the American College of Radiology’s Harvey L. Neiman Health Policy Institute.

The gifts of burnout: An evolutionary wake-up call for doctors

What do you value most at the end of life?

Do physician assistants and nurse practitioners really save money?
65 comments