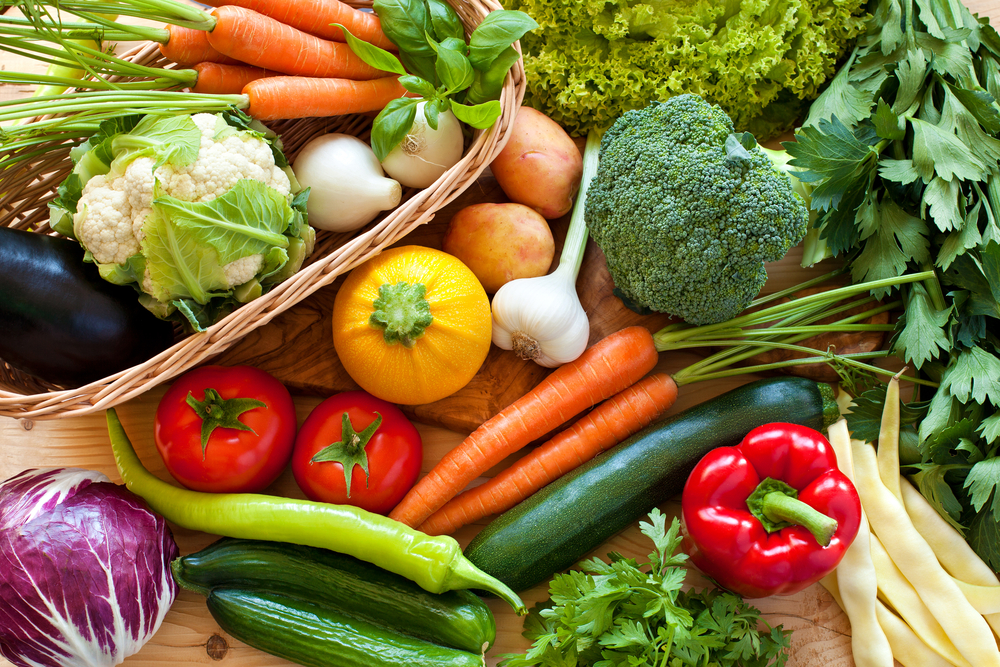 Have you ever eaten a healthy meal, maybe some brown rice and stir-fried veggies, and found yourself ready for another meal just a short while later? Or, more often couldn’t overcome a hankering for a satisfying dessert to top off (and undermine the healthiness of) that meal?

As it turns out, this lack of satiety is not merely a function of the lack of calories in your entrée, but also reflects an unconscious connection between your perceptions of how healthy the meal is, and your hormonal response to said meal. That’s the bottom line of research conducted by Alia Crum, a researcher at Stanford University.

Crum presented people with vanilla milkshakes and convinced some people the shake was a no-fat, low-sugar health drink and others that it had enough sugar and fat to feed a large family. (OK, slightly exaggerating.) She discovered that people eating the “healthy” milk shake (which, of course, was identical to the unhealthy one) experienced an elevation of a hormone called ghrelin, which slows metabolism and stimulates appetite. Those believing that the shake was unhealthy, on the other hand, experienced a drop in ghrelin and thus were more satisfied.

Think about what this means for dieters. They eat healthy meals in hopes of losing weight and their damn bodies fight back, hoarding on to the calories they’ve consumed while, simultaneously, telling them they need to consume even more calories.

Think about what that means for misleadingly healthy meals, high-calorie Chinese food, say, that people presume to be healthier and less filling than other foods. Because people believe these foods are less filling, they will be less filling. Ironically, then, a 600 calorie stir fry might be worse for you than a 600 calorie hamburger because the latter meal is more likely to lower your ghrelin levels.

What people eat, and how much of it they eat, is not simply the result of conscious choices.  As Brian Wansink from Cornell University has shown in multiple studies, people are often influenced by subtle cues from their environment  — the size of their dinner plate, the shape of their drinking glass — to consume far more food than is ideal. Now we also learn, from people like Crum, that the way our bodies — our bodies’ internal physiology! — respond to meals depends on what we believe about those meals.

Say goodbye to the idea that what people weigh is solely a function of their deliberate choices. 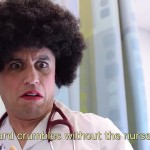 You could get fat from eating healthy foods. Here’s how.
11 comments