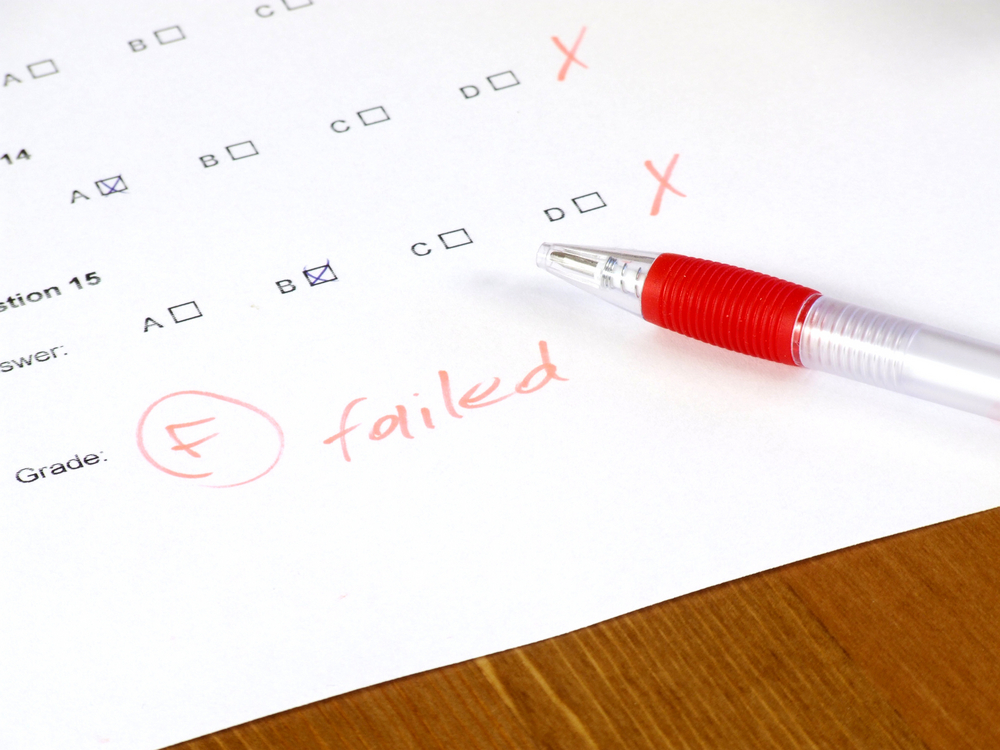 We have met the enemy, and he is us.
-Pogo (a comic strip character of Walt Kelly)

I doubt that physicians would have supported the creation of the American Board of Medical Specialties (ABMS) in the early 1900s if they had known that eventual maintenance of certification (MOC) might be used as requirements for re-licensure.

In my state of Connecticut, we already have continuing medical education requirements (CME) which consists of 50 hours every two years including five prescribed hours for both re-licensure and hospital staff privileges.

I suspect that the idea of using MOC as re-licensure requirements is a reaction or hyper reaction to the Institute of Medicine’s report First Do No Harm (1999) which proclaimed that as many as 100,000 hospital deaths occurred yearly as a result of physician negligence. For some reason, the follow-up report in JAMA that found serious flaws in that report is never mentioned.

Whatever the ABMS’ motivation for MOC may be, one thing is certain: It doesn’t take into account that most physicians tailor their practices to the needs and the demographics of the communities where they practice.  Primary care, which is very broad-based, is particularly good example of this.

Perhaps tailoring a practice is rare among those primary care doctors practicing alone or with one or two colleagues in isolated rural communities where they of necessity “do it all”: deliver babies, do non-orthopedic surgery, gynecology, pediatrics and attend to whatever other illnesses or trauma that arise in the community.

But I suspect that in these communities people are appreciative of having a general practitioner available and that they are more accepting when the results of treatment are less than perfect and less likely to sue for malpractice.

In my community however, specialist care is available or close by and most primary care physicians tailor their practices accordingly — not only to avoid malpractice suits but because most believe that if a specialist is available who can do a much better job, they refer that patient.  And some patients prefer a referral to a specialist. These are some of the important practical considerations that the ABMS does not take into account.

The flaws in recertification hit home when on my last attempt, because so many of the questions were outside of the scope of my practice, I did not pass.  I live in a community that over the years has attracted a broad spectrum of specialists, so I have tailored my practice appropriately. Whereas at the beginning of my career almost 40 years ago, pediatrics, gynecology, and minor office surgery took up a fair amount of my time, I no longer do them.  Most of my practice revolves around adults with coronary artery disease, hypertension, diabetes, pulmonary disease and the common infectious diseases.  I rarely take on new patients, and because many of my patients are now longstanding, my relationship with them has taken on an important personal dimension.   For many, I am a friend and a confidant and although at times this can be a responsibility even more difficult than a medical one, it helps to make my life enjoyable as I struggle against the many regulations from insurers and other agencies that distract and disconcert me.

Although I use the hospitalists for my inpatients and delegate care of my nursing home patients, I still make the occasional visit to those that are particularly ill or who need encouragement. And I participate actively in the medical affairs of my hospital as well as in those of my county and state medical societies.

I did not fail recertification. Recertification has failed me. For that reason, I will not take the test again.