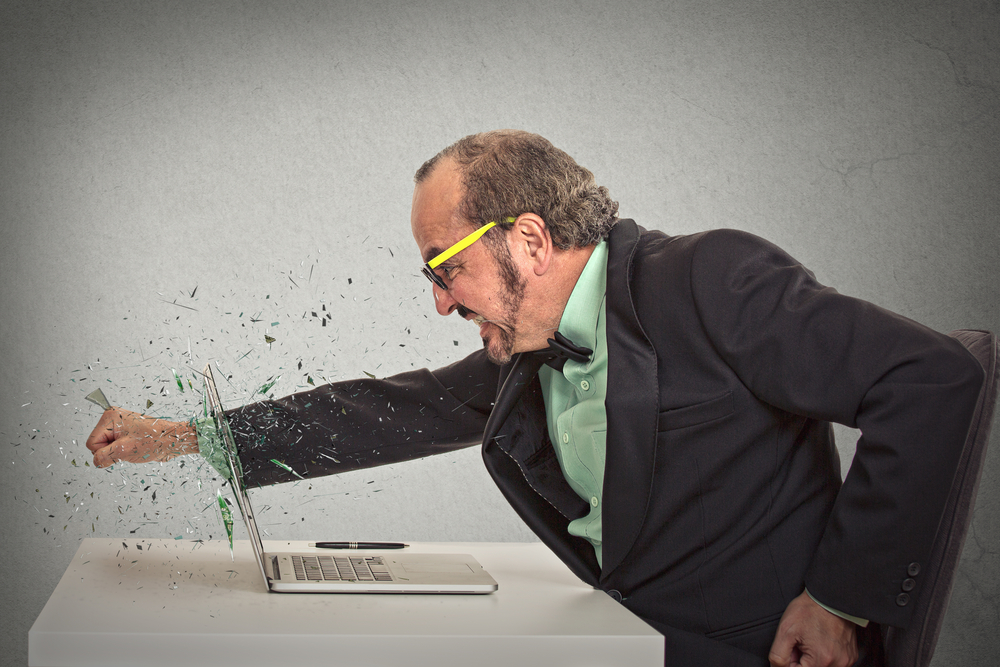 While the electronic medical record (EMR) has advantages, it also has introduced liability risks. EMRs can lead to lawsuits or result in a weak defense by casting the physician in an unfavorable light.

For example, examine these exchanges in a recent malpractice trial:

And later in the trial:

EMRs can increase malpractice risk in documentation of clinical findings; copying and pasting previously entered information can perpetuate any mistakes that may have been made earlier. Incorrect information is the most common user-related contributing factor in malpractice cases involving EMRs, according to a study by The Doctors Company of EMR-related closed claims from 2007 to 2013.

In the study, 15 percent of cases involved pre-populating/copy-and-paste as a contributing factor. Copy-and-paste is a necessary evil to save time during documentation of daily notes, but whatever is pasted must also be edited to reflect the current situation. Too often, the note makes reference to something that happened “yesterday.” For example, the sentence “Patient presented to ED with chest pain yesterday…” is pasted over the next two weeks in the daily progress note. An even more telling example is a sentence like “Patient’s admitting lab is normal…” being perpetuated while the actual creatinine levels rise every day.

In one case, the judge commented on copy-and-paste issues: “I cannot trust any of the physician notes in which this occurred, and the only conclusion I can reach is that there was no examination of the patient … it means to me that no true thought was given to the content that was going into ‘the note.’”

Checkboxes, particularly those that pre-populate, can be a physician’s nemesis. It’s easy to click on checkboxes, and often they are pre-checked in templates. EMRs have been presented in court that show, through checkboxes, daily breast exams on comatose patients in the ICU, detailed daily neurological exams done by cardiologists, and a complete review of systems done by multiple treating physicians on comatose patients. Questioning in court as to how long it takes to do a review of systems and a physical examination, the patient load of the physician for that day, and how many hours the physician was at work cast doubt on the truthfulness of the testifying physician. A time analysis showed that there was no way the physician could have accomplished all that was charted that day.

In one case that typifies how to impeach a doctor, it was clear that the doctor spent eight hours at work and, accounting for lunch, spent a little over seven hours seeing patients. But the total time it was documented that he spent on each patient would have required his time at work to be 15 hours.

As one judge stated in court: “This medical record is simply not believable. I don’t know whether to fault the hospital, the company that wrote the software, or the physician, but the only one on trial here is the physician. In medical malpractice, the record must speak for itself, but this record is worse than silent. It is egregious.”

Notes can also be problematic. One issue that frequently comes up is the actual time the patient was seen. It is the accepted practice, especially on teaching rounds, to see all patients and then write notes at the end of the day. The EMR will automatically date and time-stamp the physician’s note as the time the note was created. This gives a misleading impression of when the patient was actually seen, and in a rapidly changing clinical situation, the note may not accurately reflect the patient’s clinical condition at the time the physician actually saw him. Therefore, it’s important to state in the note the specific date and time that the patient was seen and examined.

Reading an EMR is like taking a drink out of a fire hydrant — it is bloated with repetitive data, and critical findings can easily be missed. Copying information such as entire x-ray reports and lab data into notes only adds to this problem. Because the details of the chest x-ray can easily be looked up, the x-ray should only be summarized in the note, such as, “chest x-ray normal except for right upper lobe infiltrate consistent with a viral pneumonia.”

The fundamental mantra when writing a note in an EMR is to show that you put thought into the record. Discrete data, though strongly favored by IT professionals and insurance companies, does not accomplish this. Free-text entry of three or four sentences can convey far more information than several pages of template-driven notes and will reflect that you saw the patient and put thought into the note.

All these common EMR issues — incorrect information, copy-and-paste, and poor note-taking — cast doubt on the integrity of the doctor and the medical record. While the doctor may not have committed a clear-cut act of malpractice, these types of issues in the medical record cast the doctor in an unfavorable light in front of a judge or jury.

Why 2014 was a groundbreaking year in digital health

Tagged as: Health IT, Malpractice

EMRs can hurt physicians during lawsuits. Here’s how.
4 comments