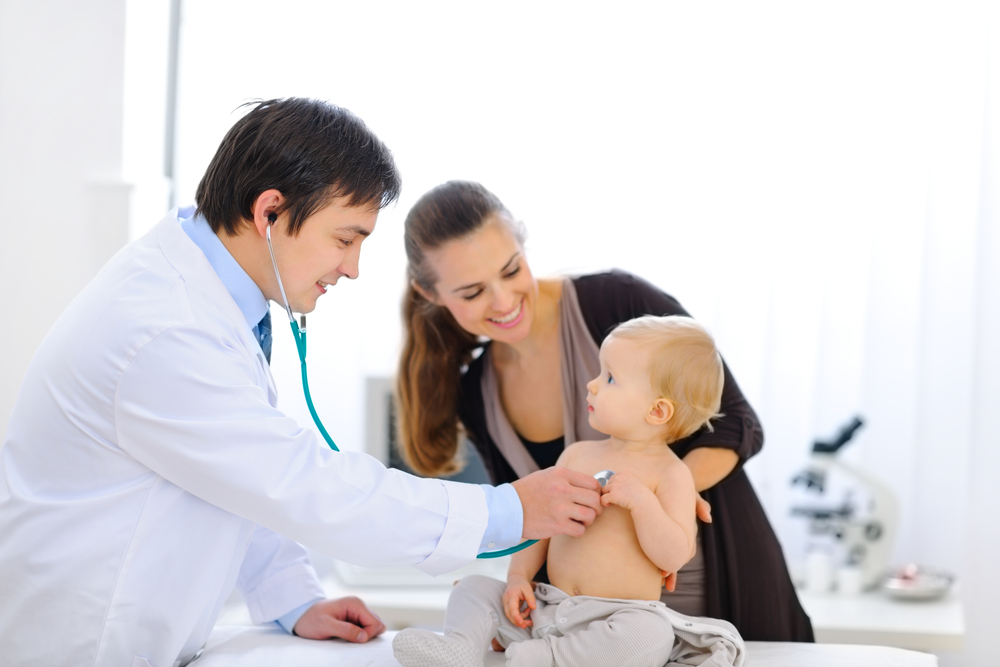 A thought provoking article in the November, 2014 edition of Pediatrics highlights a growing problem with modern medicine: Just because we can make a diagnosis doesn’t mean we should.

The article, titled “Overdiagnosis: How our compulsion for diagnosis may be harming our children,” has been made available for free to everyone. It’s fairly dense and technical, but if you’ve been following this blog I think you can handle it. The article challenges a lot of assumptions we’ve gotten used to making. It turns out that early detection and diagnosis of scary things like cancer is not always a good idea, because sometimes these conditions improve on their own. And making these sorts of diagnoses can cause a lot of harm, including the costs and worries and medical risks of invasive testing and the side effects of medications. The drive to finding diagnoses early may be increasing the number of people with health conditions without actually improving anyone’s health.

“Overdiagnosis” is the term used when an abnormality is found, but detection of that abnormality doesn’t actually benefit the patient. Some examples:

Increased cholesterol. A 2011 guideline suggests screening lipid panels for children starting at age 10. Following those guidelines, about 200,000 children would be found each year who would qualify for treatment, though there are no studies of the long-term risks and benefits of treating most cases of increased cholesterol in children.

Food allergy. About 17 percent of children, overall, will show “sensitization” to at least one food on testing; but only about 2.5 percent of children are actually allergic to food. In other words, most children who test positive for “allergy” to foods are not allergic and don’t need to change their diet.

GERD. Gastroesophageal reflux disease is very often diagnosed in babies, especially fussy babies, despite their being very little evidence that reflux causes fussiness or that reflux medication helps in most cases.

Neuroblastoma. This scary, potentially devastating cancer of early childhood can be diagnosed very early by screening urine tests. But early screening in this manner picks up lower-stage cancers that can regress without therapy. Studies of mass screenings for neuroblastoma show that screening does not reduce in the incidence of end-stage cancer or mortality.

What’s the harm in overdiagnosis? There are physical effects — the dangers posed by further medical testing and treatment. These diagnoses sometimes lead to a cascade of confirmatory tests and invasive procedures. There’s also the psychological cost of worry, and of children and parents falling into a belief that their family is vulnerable and unhealthy. And the financial strain can be considerable, potentially diverting resources from genuine health needs that should have been addressed.

As I’ve said many times, doctors need to be humble. What we think we know may not turn out to be right, and more and more screening and diagnosing may not always be what’s best for our patients. We’re not the only guilty ones — there are plenty of worthless pills pushed by alt-health providers and pharmaceutical firms, and plenty of “non-diagnoses” being made by quacks eyeing your wallet. Sometimes the hardest thing to do is nothing, and the hardest diagnosis to make is “you’re fine.” That’s why it’s up to physicians to do it right.

Here's what genomics is all about

Medical errors: We can't trust doctors to get it right 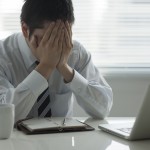