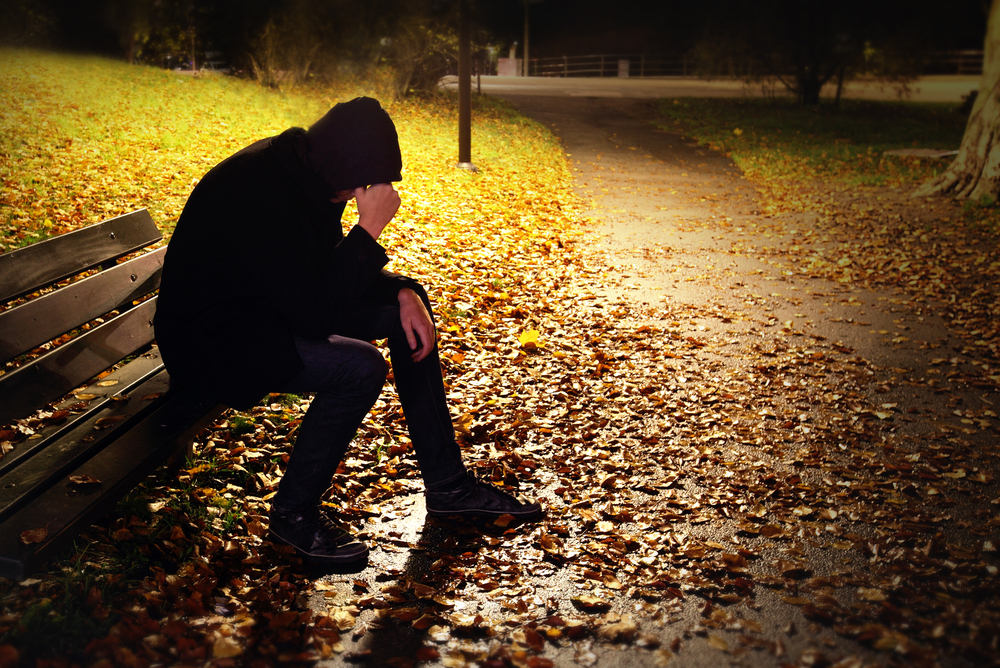 It is estimated that approximately 14 percent of U.S. physicians in training are depressed and another 10 percent experience suicidal ideation.  Some 400 U.S. physicians take their own lives each year.  Hampering efforts to deal with such problems is the stigma associated with them.  I knew a top medical student who was reluctant to seek mental health care in part because he feared doing so would tarnish his record.  Earlier this year, he took his own life.

To overcome this stigma and ensure that young doctors get the care they need, the culture of medicine needs to change.  For too long, physicians who fall ill have felt compelled to soldier on, fearing that if they didn’t they would be deemed inadequate.  I recall encountering a surgery resident who, 7 months pregnant and suffering from influenza, was starting an IV on herself so that she wouldn’t fail to complete her on-call shift.

Particularly in the arena of mental health, we need to give struggling physicians permission to seek help.  When something is never talked about, it is natural to assume that it is somehow taboo.  Statistics on depression and burnout have value, but the real challenge is to start sharing the stories of physicians whose lives have been touched by mental illness.

James “Jay” Lynch is a faculty physician and the dean of admissions at the University of Florida College of Medicine in Gainesville, where he interacts with hundreds of medical students each year.  As a cancer doctor, he cares for some of medicine’s most vulnerable patients.  Happily married and the father of four children, he is known to his colleagues as a dedicated, caring, and inspiring physician.  But 13 years ago, when he was in his early 40s, Lynch says, “I found myself quite seriously depressed.”

From the outside, Lynch appeared quite successful, but on the inside, it was a different story.  He was having difficulty sleeping.   He was becoming increasingly short tempered.  And each day he was confronted by a growing sense of dread.  If someone had asked him, he says, “I might have admitted that I was living on the emotional edge.  But I would have quickly added that everyone else seemed equally stressed.”

Then a sequence of events unfolded that sent Lynch over the edge.  First terrorists attacked the twin towers.  Then one of his closest friends lost a child.  And then, despite the best medical care available, several of his patients suffered unfortunate outcomes.  “It wasn’t long before I felt trapped,” he says.  “But with so many colleagues experiencing similar stressors, I saw no point in trying to talk with anyone about it.”

“In retrospect,” says Lynch, “friends say that they could tell I was having trouble, but they did not know how to help.  It wasn’t long before I felt a deep longing for relief from my misery.  I needed a way out.  But what could I do?  I worried about the impact ending my life would have on those I love, particularly my children.  I knew what suicide could do to a family.”

But then it dawned on Lynch that there was another way.   He could make his death appear an accident, sidestepping the stigma of suicide and ensuring that life insurance would provide for his family.  Eventually, his wife and children would carry on with their lives.  “My plan seemed perfect,” he says, “but for some reason I couldn’t find the will to act.”

Then came the turning point.  A lifelong friend who had been teaching at a distant college was dying of cancer.  A group of college friends, including Lynch, converged around him at his death.  One evening after the funeral, they shared a meal.  As they reflected on their deceased friend, they began to share their struggles.  One was experiencing serious marital issues, another had problems with a child, another was struggling with a family member’s illness, and still another was wrestling with alcoholism.

Eventually, Lynch’s friends turned to him.  “And how about you, Jay, how are you?” they asked.  Lynch looked down, tears in his eyes, his voice choked.  His wife reached out and touched his arm.  Finally, he managed to get out, “Not too well, I think.”  As he looked around the table he saw a group of people who had once promised to care for one another and stay connected for life.

“Actually,” Lynch finally continued, “I have been planning the perfect suicide.”  All were shocked, and no one more so than his wife.  “You’ve never told me that,” she said.  “I know,” said Lynch.  “I have never admitted this to anyone, not even myself.”  Having finally opened up, Lynch felt as though a weight had been lifted from his chest.  But it was only when he returned to work and found himself again overwhelmed at seeing patients that he finally took action.

He called a friend in psychiatry who saw him right away.  During that conversation, Lynch was able to put his suffering into words.  “It feels as though I keep disappointing people.  No matter what I do, someone always seems let down or angry that I am not doing what they need.”  The psychiatrist listened compassionately and prescribed a course of antidepressants.  Eventually, the first rays of hope reappeared in Lynch’s life.

“The key for me” says Lynch, “was opening up with people I could trust and then, with their encouragement, seeking the help I needed.  With time, I came to realize that I was surrounded by a group of caring people who were committed to helping me.  I could still make a difference for others, if only I could be humble enough to accept the help I needed.”

“In retrospect,” he continues, “it was all very ironic.  I had cared for innumerable cancer patients facing death.  I had worked with many younger physicians in distress.   But when it came to my own life, I was unable to see how insidiously depression had crept up on me.  For me, this was a central feature of the disease — its ability to play on my fears of failure and shame, leaving me progressively more isolated and alone.”

For the many young physicians Lynch hopes his story might someday help, the lessons are clear.  “First,” he says, “we need to be honest about our suffering and encourage others to do the same.  Second, we need to build strong relationships, so people know they have someone they can confide in.  And finally, we need to be more perceptive and compassionate toward those experiencing similar trials.”

Whether knowing Lynch’s story would have made a difference for the medical student who took his own life we will never know.  But one thing is certain.  Physicians grappling with depression and suicide need someone they can share their troubles with.  No one should be made to feel that they must face such difficulties alone. 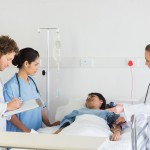