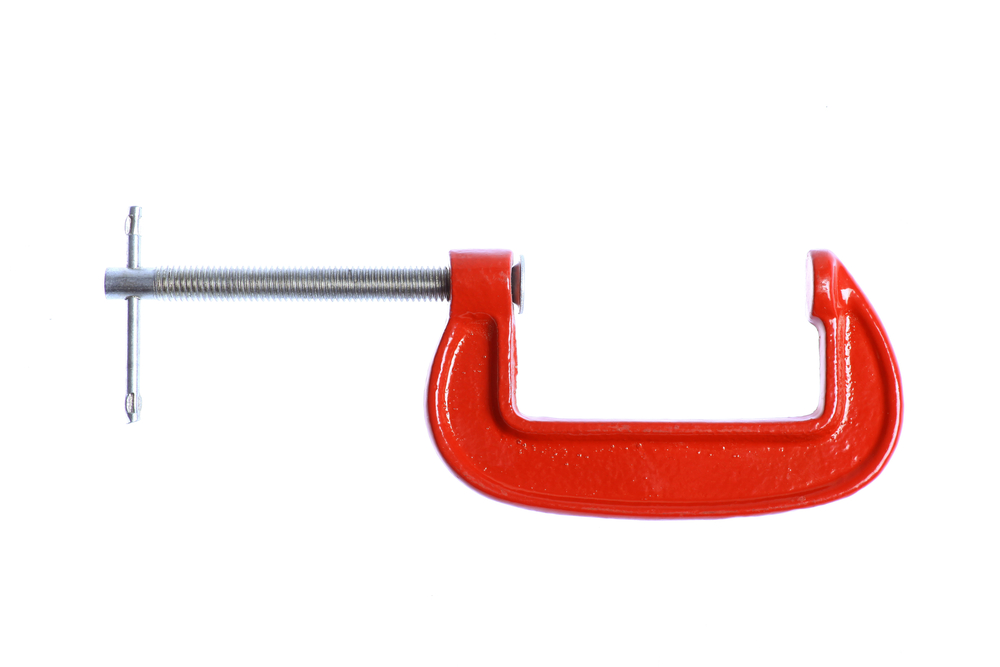 Why are we shortening medical degrees?

The four-year medical degree has been the mainstay of U.S. medical schools for more than a century, following the publication of the Flexner report in 1910. Prior to this, there was little standardization about what a medical degree could or should look like. Medical school education was subsequently standardized to two years of academic study, followed by two years of clinical learning. Since the report, despite the tremendous amount of change inside and outside of medicine, the four-year medical school model has remained relatively untouched. But things look like they might be changing.

Change on the horizon

Several medical schools, including ones in New York, Georgia and California, are running medical degree programs that cut down the length of training from four to three years. Medical school debt remains a considerable problem for many physicians and reducing medical school by one year can cut debts by more than $60,000.

The medical school at UC Davis looks to deliver their shortened medical degree by cutting time for summer vacation and electives. UC Davis, like the NYU School of Medicine and other three-year programs, will also cut out the rather time-consuming traditional residency “match” process. Instead, they guarantee post-graduate residency positions for the graduates in their own hospitals. Having undergraduate and graduate medical education delivered within one institution has the potential benefit of integrating two often detached educational processes. Additionally, it may allow a student to keep a mentor for the duration of their education. The three-year programs also thrust students into clinical learning at a much earlier stage than traditional programs, with the idea that learning what is directly relevant to practicing medicine, as opposed to more detached theoretical work, can only serve to better educate their graduates during this shortened time frame.

One potential advantage to the reduced length of training and debt burden of the three-year programs may be that graduates will be enticed into primary care careers. Many medical students from traditional medical schools often shun primary care and opt for specialist residencies that will offer them higher pay for a comparable number of work hours, with remuneration remaining an important factor given their considerable debt.

These shorter programs may be attractive to students who have already spent a number of years pursuing extra degrees, or have family or other considerations to think about. With the desperate shortage of physicians in this country, the three-year medical school allows for a more rapid production of U.S.-trained physicians to reduce this deficit. These physicians may also have a greater number of years in practice prior to retiring, especially if they also choose shorter primary care residencies.

From time-based to competency-based assessment

Naturally, concerns have been raised about the ability to teach the medical school curriculum in three rather than four years. As the traditional four-year model has been implemented for more than a century, with it we have come to expect a certain level of knowledge and competence from our newly minted physicians. Reducing the duration of training experience by one year, 25 percent of the traditional time, may result in a program that is not suitable for an average candidate. On the other hand, it could be said that a highly condensed training program, with little time off to forget what has been learned, allows the students to fully immerse themselves in their studies.

Medical education is changing, and I am encouraged that we can critically appraise and change the educational practices that we have been rigidly following for more than a century. It seems like the three-year medical school is a useful strategy to rapidly produce competent physicians to address some of our most glaring health care needs. I do, however, also believe that being a physician requires a level of psychological maturity can come with life experience. It seems that both models have their advantages, and may appeal to candidates for different reasons. As long as the education provided in a fast-track program is equal to that provided by the traditional model, it appears that both options are a valid method for producing our future physicians.

A day in the life of a hospitalist 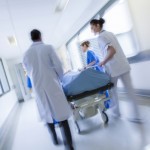 Escaping the curse of experience, for just one moment

Shortening medical school: Is that a good idea?
17 comments