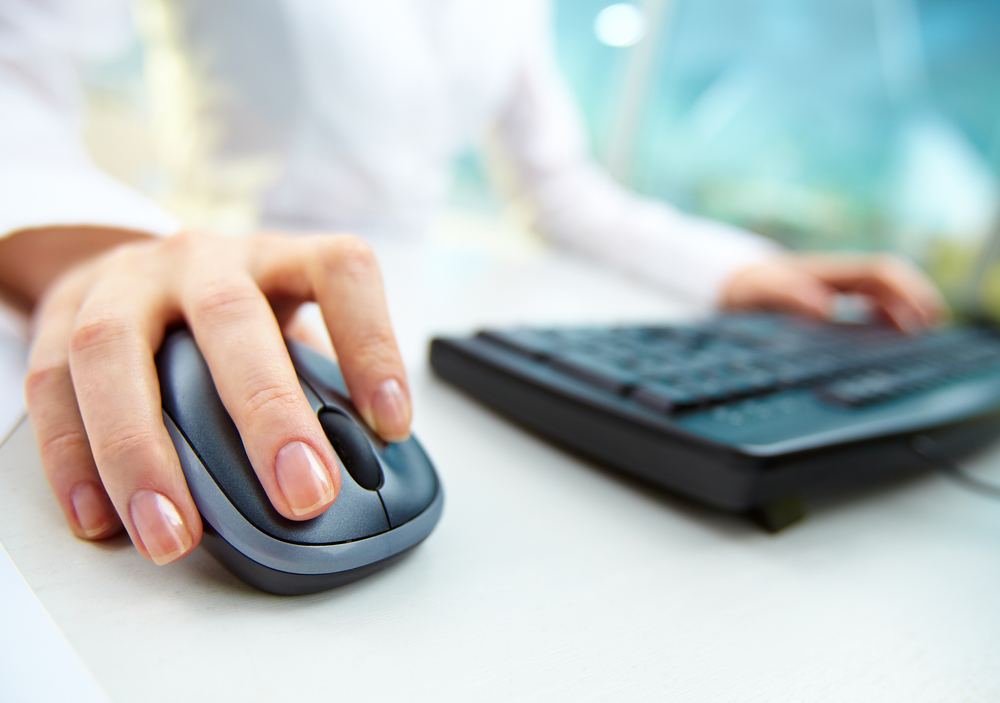 As I watch the business world’s fascination with the electronic medical record (EMR) and all of the big data that it accumulates, I see more and more processes codified and treatment pathways carefully honed. Only one small thing remains until the computer can tell doctors how to behave based on the developed algorithms: To turn free text in the patient chart into easily definable binary pushbutton selections. So now, this is being done.

The theory, of course, is for computers to understand doctor’s free text and medical decision making.  By making a myriad of discrete data entry choices, we are told, recommendations for care can be made based (of course) on the best evidence-based guidelines the world has to offer.  Data can then be quantified.  Physician selections, easily followed and tracked.  Quality measures (as defined by guidelines) simply quantified. This is our latest new vision for health care.  And as our nation hurries to implement electronic health care delivery through government mandates and regulations to assure meaningful use of computers, the gushing assurances of improved care spews forth from many who stand to profit from the system.

Imagine: Doctors won’t have to think.  They’ll just click the buttons and be in compliance.  Stay between the lines and you’re quality scores will be perfect,.  Your care will be impeccable in the eyes of the developer;  efficient, timely, thorough.

What could go wrong?  After all, the guesswork is gone. The knowledge base clearly defined. The treatment of the disease efficiently rendered. And now, everything can be perfectly quantified.

I should acknowledge that there are clearly efficiencies gained by such a tact.  But there is also a downside that really hasn’t been seriously considered by most: We risk developing physician skill-fade.  This, in turn, introduces a new unforeseen risks to our patients since practice freedom is restricted as each algorithm demands conformity rather than innovation, improvisation, and any semblance of risk taking on the patient’s behalf. After all, the computer code is optimized for its creator, the health care iron triangle, not the patient.

I was struck by a recent article by Nicholas Carr in the Wall Street Journal entitled, “Automation Makes Us Dumb.”  In it, Mr. Carr describes the benefits and challenges that automation has produced and mentions the EMR:

In a study conducted in 2007-08 in upstate New York, SUNY Albany professor Timothy Hoff interviewed more than 75 primary-care physicians who had adopted computerized systems. The doctors felt that the software was impoverishing their understanding of patients, diminishing their “ability to make informed decisions around diagnosis and treatment.”

Harvard Medical School professor Beth Lown, in a 2012 journal article written with her student Dayron Rodriquez, warned that when doctors become “screen-driven,” following a computer’s prompts rather than “the patient’s narrative thread,” their thinking can become constricted. In the worst cases, they may miss important diagnostic signals.

The risk isn’t just theoretical. In a recent paper published in the journal Diagnosis, three medical researchers — including Hardeep Singh, director of the health policy, quality and informatics program at the Veterans Administration Medical Center in Houston — examined the misdiagnosis of Thomas Eric Duncan, the first person to die of Ebola in the U.S., at Texas Health Presbyterian Hospital Dallas. They argue that the digital templates used by the hospital’s clinicians to record patient information probably helped to induce a kind of tunnel vision. “These highly constrained tools,” the researchers write, “are optimized for data capture but at the expense of sacrificing their utility for appropriate triage and diagnosis, leading users to miss the forest for the trees.” Medical software, they write, is no “replacement for basic history-taking, examination skills, and critical thinking.”

But what is the real issue?  While the development of  treatment rubrics can improve health care efficiency and productivity for their creators, I fear rote implementation of these algorithms will also atrophy a physician’s clinical and reasoning skills. Binary decisions buttons might facilitate note creation and data gathering, but they discourage the use of physical examination (remember that?) and the  evaluation of nuance or clinical exceptions. With the creation of our current iteration of care pathways and guidelines, there is now little need for exceptional thinkers, only adequate thinkers. What would skill-fade look like in medicine? And at what point do the exceptional experienced physicians start becoming vulnerable to skill-fade?

In fact, who needs doctors at all if care is reduced to point and click?  While our new breed of physicians have never known medicine without a computer, will all of their study and preparation to become clinicians at the bedside be rendered moot as these young doctors find themselves little more than data entry clerks? How will we keep them clinically skilled? Homogenized mannequins programmed to respond to regimented scenarios?

Creating disease-directed algorithms might be efficient at treating a medical problem but this does not really treat the patient. With the infinitely variable human condition, might we be fooling ourselves with a false promise of unwavering algorithmic simplicity?  Since patients rarely have one health problem, but many, do these simplified treatment pathways consider the effects of other confounding ailments? Do our programmers and engineers care?

This myopic vision for medicine is where we are currently heading.  Scores of centrally-created computer mandates continue to restrict the freedom of developers to move where computer-aided treatment advances need to go.  As we create our linear and static algorithms that are unyielding to nuance or change (and created during a tiny snapshot of history), we should remember these limitations since physicians’ freedom to act in the best interest of their patients is lost if doctors become complacent and also financially incentivized to do so. Such restriction might lower costs but at a risk to patient care.

Realizing computers in medicine are here to stay, I can only hope that in the years ahead as computerized health records develop, a new era of computerized algorithms will evolve that adapt to any number of physician-directed exceptions and exclusions appropriately. Computers and EMRs must inform the physician rather than mandate, instruct rather than impugn, encourage adaptation rather than thwart it, and always facilitate rather than inhibit patient care.  This way physician skill-fade will be minimized and a more efficient care delivery that is patient-centered rather than industry-centered can thrive.

Bureaucrats think a doctor is a doctor. They're wrong. 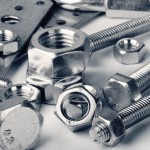 Family medicine residencies should be 7 years. Here's why. 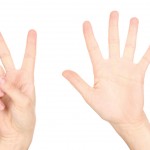