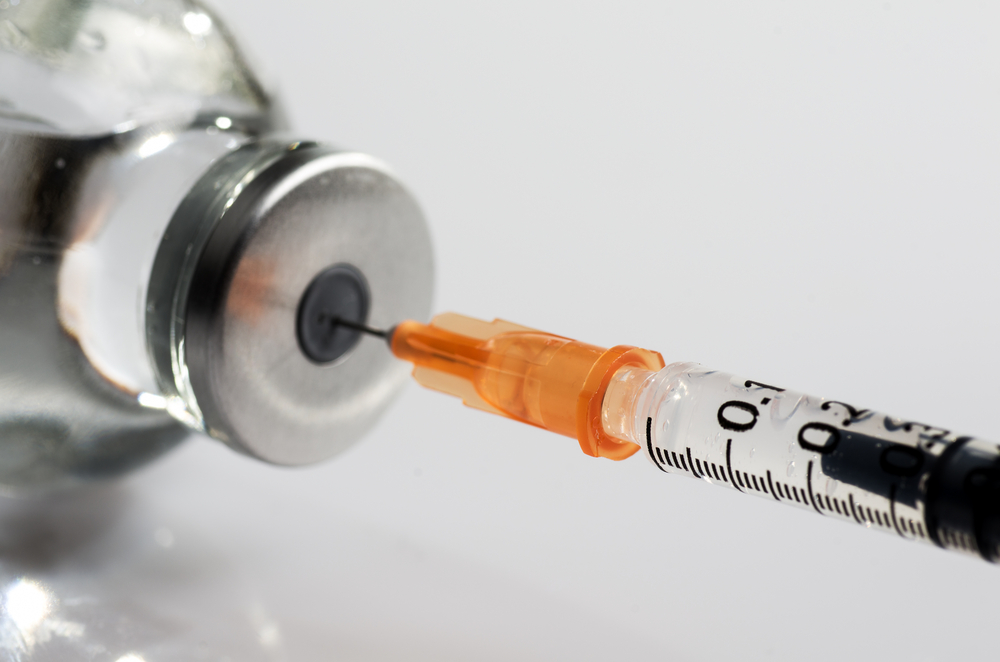 This year’s flu vaccine, as you likely know, is taking a drubbing. The contention is that CDC flubbed, and didn’t get quite the right flu strains in the mix. That is apparently true, although more the “fault” of the influenza virus and its natively wily ways, than of the CDC. Either way, the drubbing is disproportionate to any flubbing.

The drubbing occurs in the context of a strong, new age, anti-vaccine sentiment. How populous that movement truly is, it’s hard to say. Those in it tend to be quite vocal, so they may be few yet sound like many. However, enough families forego vaccination, and enough cases of vaccine-preventable illnesses such as measles occur for us to know the movement is far from inconsequential.

Those who know of my clinical activities — directing a holistic, integrative medicine center in close collaboration with naturopathic colleagues for the past 15 years — might expect my sympathies to align with the anti-vaccine crowd. But they certainly do not. I favor kinder, gentler treatment whenever possible, but I never drank the “nature is benevolent and science is malicious” Kool-Aid. Nature spawned smallpox; science devised the vaccine. Botulinum toxin is natural; effective anesthesia is a product of science.

Both nature and science can do good and harm, and which is friend and which is foe depends entirely on context and circumstance. Ideology tends to obscure that. So I will take epidemiology over ideology every time.

Epidemiology tells us what we need to know about vaccines. Yes, of course, they can do unintended harm. But they have eradicated smallpox, and done the same to polio in most of the world. They have spared our children mumps and measles, and the potential for lifelong sequelae — including sterility.

The bottom line is that the anti-vaccine sentiment and associated conspiracy theories are a luxury accessible only to societies largely spared the historical toll of dreadful, vaccine-preventable diseases. If our children were still prone to polio, any anti-vaccine evangelists would be trampled by the mob rushing to the immunization clinic.

Now, back to the flu. As noted, it is a singularly wily virus — the very reason there is a new vaccine for it every year, unlike any other bug. The flu virus strains routinely mix with one another, particularly as they migrate among different species (e.g., human, duck, pig) living in close proximity, especially in parts of Asia. The virus strains trade genes and surface proteins.

The surface proteins, or antigens, are what each year’s vaccine targets. Unfortunately, they are prone to both drift, and shift. Drift is relatively modest, annual change. Shift is a major rearrangement of flu surface proteins that historically presages a pandemic, because these fundamentally altered flu strains encounter human immune systems unfamiliar with them, and relatively undefended against them.

Global surveillance of the flu is more elaborate than for perhaps any other infectious disease. Those data inform the preparation of each year’s vaccine, which is an attempt to stay a step ahead of the germ and put into the preparation all of the likely antigens for a given year.

The enterprise does, inescapably, involve some informed guessing — because there is lead time required to prepare millions upon millions of vaccine doses. During that time, the virus can be prone to further drift. This year, that appears to be the case.

What does it mean? There are some suggestions that this year’s flu strain may be especially nasty, which has nothing to do with the vaccine. It does mean if we get the flu, it won’t be very pleasant. It also means the vaccine will protect us less reliably. There is a good chance, though, that if infection does occur in the vaccinated, it will be less severe and protracted than in the unvaccinated due to that partial protection.

Vaccine protection against flu is never 100 percent. Even when the vaccine and virus are well matched, there can be a mix of flu strains in circulation, with some less like the vaccine strains than others. The vaccine depends on the host’s immune system response and often those most in need of protection — the elderly, the very young, the chronically ill — have the weakest immune system responses. And then there is simply the fact that no defense against anything is ever 100 percent. A given bullet from a given gun can pierce a bulletproof vest. That doesn’t make the vest useless; just imperfect.

The use of flu vaccine imperfections as an argument against immunization is not only misguided, but a classic instance of making an elusive perfect the enemy of attainable good. The fact that people can still die in car crashes is scarcely an argument against seat belts and airbags. Those not saved in no way obviate the merit of those who are. Were we to treat seat belts like vaccines, there would be websites devoted to deaths among those wearing seat belts; arguments that seat belts were to blame for those deaths; the insinuation, or overt accusation, that seat belts are in fact a genocidal tactic of some government agency; and a patina of “back to nature” virtue painted over the anti-seat belt movement.

The flu vaccine will not provide perfect defense against the flu, not in any year. It may, alas, provide less than average protection this year — although that remains to be seen. But seat belts cannot guarantee we won’t be killed in a car crash, either. We are well advised to wear them just the same; to drive carefully, and not to drink, text, or use an abacus while doing so.

Any flu vaccine flubbing this year was minor and of the unavoidable kind. The attendant drubbing is misguided and misleading. I had my vaccine, and I am glad I did. I plan to keep wearing my seat belt, too.

The flu vaccine is imperfect, but please get it anyways
3 comments