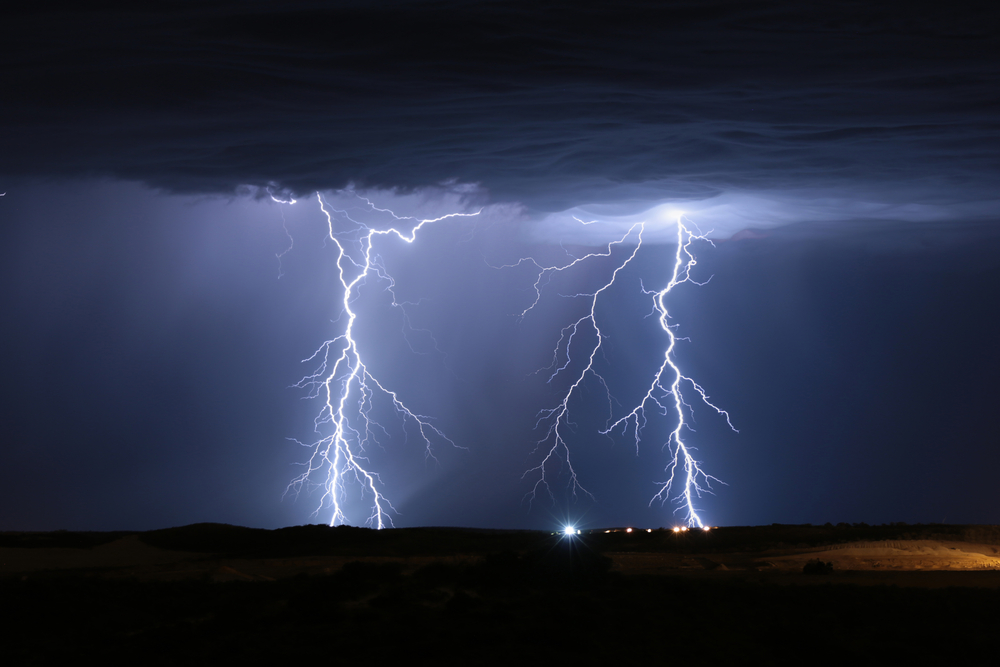 You know the story. It goes something like this:

On an ordinary September morning in 1928, Alexander Fleming, a Scottish bacteriologist working at St. Mary’s Hospital in London, came back from vacation to find that one of his Petri dishes containing Staphylococcus aureus growing in culture had been contaminated by greenish mold.

Instead of throwing a fit, Fleming grew curious over this finding. After much thought and months of further testing, he discovered that there was something in the fungus that had killed off the bacteria, and he isolated this mysterious fluid. He would later call this substance penicillin.

This serendipitous event sparked a revolution in medicine. Because of this single discovery, millions of people’s lives have been saved. Limbs have been spared amputation; common infections eradicated.

But an important event that preceded this discovery is often left untold. Six years earlier, Fleming was working on a similar Petri dish filled with bacteria. He happened to have an upper respiratory infection at the time, and some mucus from his nose leaked out and dropped onto the dish.

To Fleming’s astonishment, the bacteria disappeared. Thus, the discovery of lysozyme, an enzyme found in bodily fluids used to kill off bacteria.

It was this initial discovery that primed Fleming to search for a substance that he believed could fight off infection without being detrimental to the human body. When he noticed that contaminated Petri dish, his mind instantly recognized the potential of this random finding.

We’ve all been taught that serendipity is capricious, striking at its own whim in seemingly inopportune times. After all, serendipity is technically defined as “the occurrence of an event by chance that leads to a beneficial result.” The term itself comes from a Persian fairy tale, The Three Princes of Serendip, where the main characters are constantly making major discoveries by accident during their travels.

Science, of course, is replete with examples of people making fortuitous, albeit unintentional, breakthroughs. Take Isaac Newton and the discovery of gravity. What if Newton hadn’t taken a walk under that tree and been hit in the head by the proverbial apple?

What about the discovery of the microwave? This was attributed to Percy Spencer in the 1940s when he noticed that the chocolate bar in his pocket had melted after he stood near a magnetron, a vacuum tube emitting microwaves and used for radar.

And the Big Bang theory? At first, the annoying static heard by astronomers Arno Penzias and Robert Wilson while working at Bell Labs in New Jersey was attributed to pigeons living in a nearby antenna. But after the pigeons were shot and the noise persisted, the pair recognized the noise likely originated from background cosmic radiation from the Big Bang.

And yet, there are common threads in these and the thousands of other discoveries attributed to serendipity. On the surface it appears that each of these breakthroughs relied on chance — being at the right place at the right time — but a closer look at the people behind these discoveries reveals that chance had very little to do with anything. Indeed, these scientists actually share several characteristics. These commonalities reveal that there are things we can all do to have serendipity’s fickle limbs embrace our work and increase our likelihood of making great discoveries. These are the personal rules that I aspire to, thanks to the lessons set by scientists who’ve inspired me.

Be curious. Never stop asking questions. Always try to come up with connections. Ponder the “what ifs.” Dig deeper into the task at hand to find the core of the problem. Keep studying, learning, listening.

Be alert. Live in the moment. Try to be engaged. Pay close attention to what you’re doing. Focus.

Be open-minded. Don’t discount anything too early. Embrace flexibility. Think outside the box.

Be inclusive. Work in collaboration. Support your colleagues, and share your ideas freely.

Be tenacious. Do not fear failure or getting Semmelweised (i.e., being ridiculed by your colleagues). The easy road is often the wrong one to take.

Be responsible. Work hard but don’t forget to take care of your basic needs.

Be wary of the status quo. If you’re not challenging the way things are by constantly asking yourself how they can be made faster, cheaper, easier, or better, then you won’t be mentally prepared when the opportunity strikes.

Alexander Fleming never expected that mold found in stale bread could have anti-bacterial properties, but because he was already engaged in the pursuit of finding a substance that could kill off Staphylococcus in culture – and because he was curious, tenacious, and disciplined – he immediately recognized the significance of the halos of growth inhibition in his contaminated media.

As Louis Pasteur, the scientist originally credited with confirming that bacteria cause disease, best put it: “Chance only favors the prepared mind.”

Alberto Hazan is an emergency physician and author of Dr. Vigilante and The League of Freaks series. This article originally appeared in the Doctor Blog.

Quality improvement is a marathon, not a sprint

Can serendipity be engineered?
1 comments