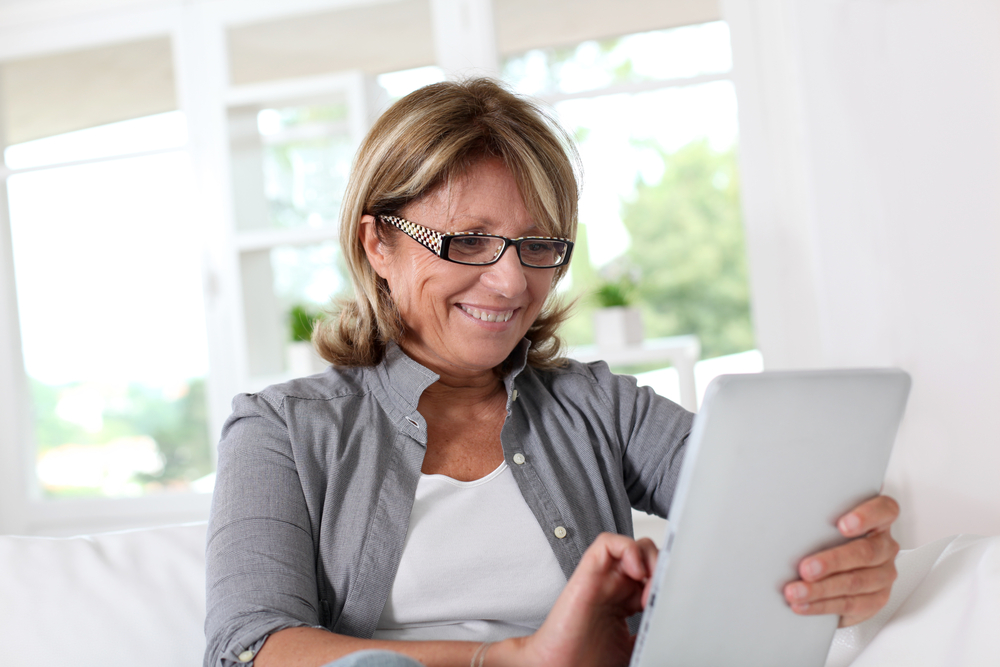 I have to thank my colleague @SusannahFox for alerting me to this on my Twitter stream. It was a link to a Washington Post article about about a campaign to get people in Belgium to stop Googling their symptoms.

Can this ad campaign get people in Belgium to stop Googling their symptoms? http://t.co/QHobElz7rN (HT @etkeld) 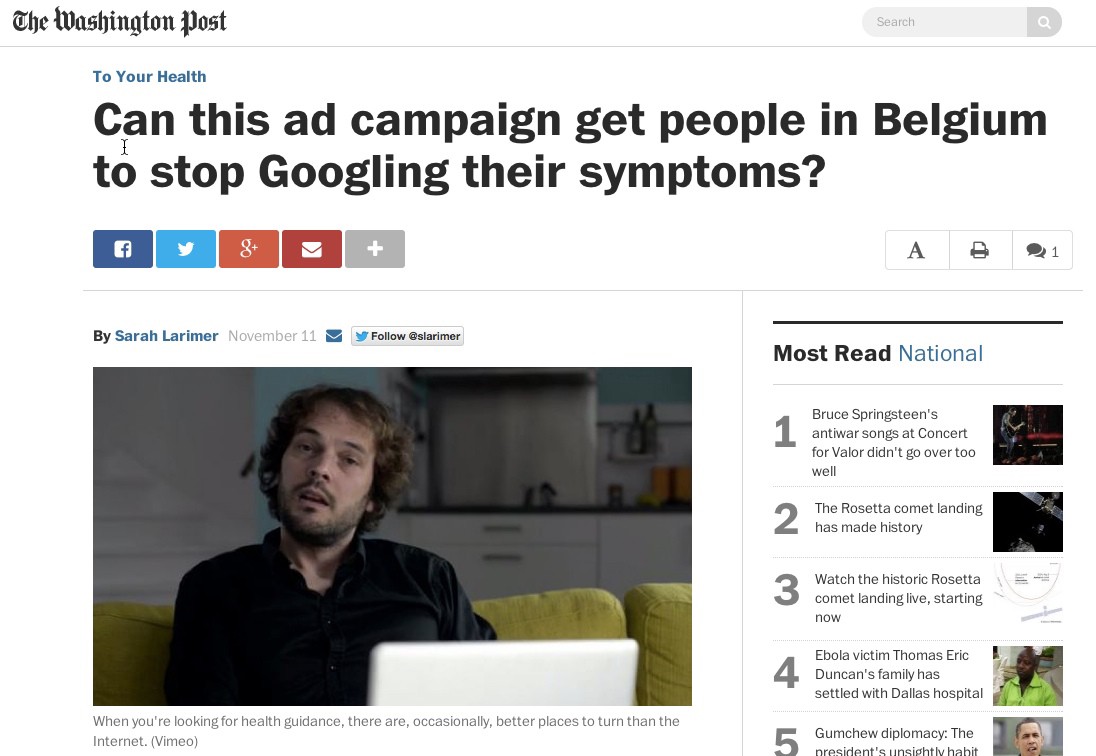 Check out the video that was made. The narrator states:

I have a deadly disease and I am going to die in 6 weeks. Or at least that’s what I thought when I used Google to diagnose my twitching eyelid. I’m not the only one. Instead of consulting a doctor, 75% of the population uses Google to diagnose their systems, and on the internet, anyone can be a doctor. Most cures you’ll find online only makes things worse. The Flemish government commissioned us to prevent people from making this mistake.

The company, DDB Brussels conducted a Google Adwords campaign of the top 100 most searched symptoms, and when the person put the symptoms in, this would pop up: 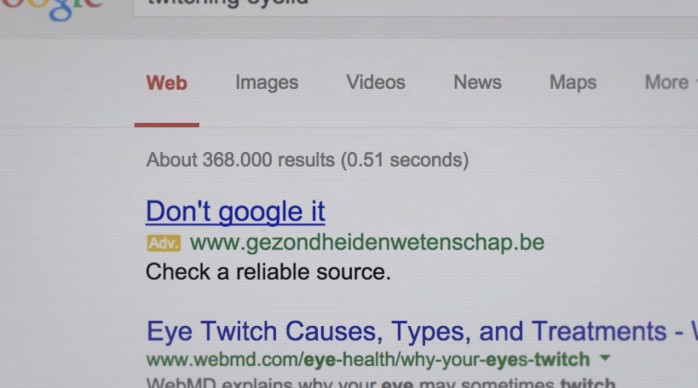 The sponsored link leads you to a government website, where reliable and professional information can be found. On the page we included an awareness video showing what could possibly happen when you consult a Dr. Google. 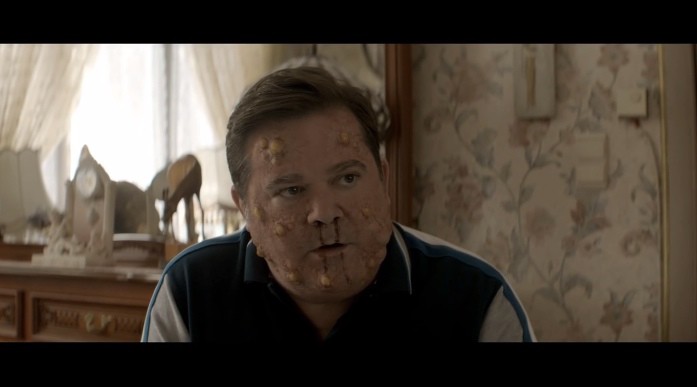 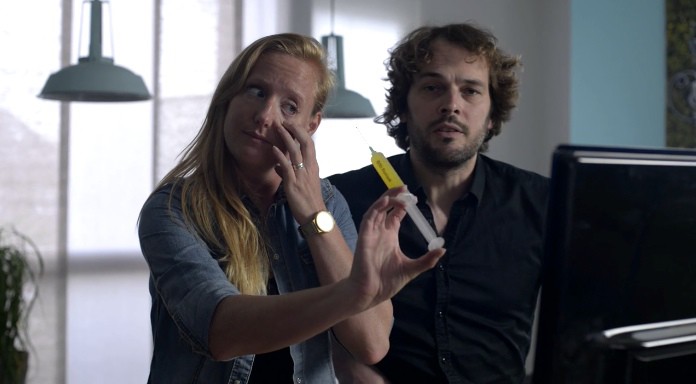 And he ends with the advice: “So remember kids, don’t Google it!”

Susannah so thoughtfully posed the question:

.@SusannahFox Doesn’t that go against the whole concept of peer-to-peer #healthcare ? It’s a bit retrograde don’t you think? #hcsm #s4pm

@joyclee Yes, it certainly seems retrograde from our U.S. perspective – would love to hear from friends in EU. — Susannah Fox (@SusannahFox) November 12, 2014

This ad campaign was directed at Belgians, not Americans, but the issues raised are universal, which leads us to these three realities about Dr. Google:

1. Google is the first place doctors go to for medical information.  Talk to any doctor you know, and who do they first consult? Google. Ok so doctors usually have some form of expertise for which they need no consult, but for any rarer cases of disease, lingering questions about symptoms, or medication doses, honestly Google is the easiest place to go. And don’t forget that article from the Atlantic, which revealed this ugly truth:“Wikipedia is the top source of health care information for both doctors and patients. Fifty percent of physicians use Wikipedia for information, especially for specific conditions.”

So let’s just be realistic, even if you decide to go to a doctor first, you are still consulting Dr. Google by default. I am not advocating that patients bypass the medical system altogether, but we have to recognize that all knowledge, even medical knowledge, is becoming more, networked, collective, and real-time. This article in the Atlantic describes it to a T:

We are in a new age of “networked knowledge,” meaning that knowledge — ideas, information, wisdom even — has broken out of its physical confines (the pages of a book or the mind of a person) and now exists in a hyperconnected online state.

The bottom line is that you often won’t find the answer in that dusty medical textbook published 4 years ago, and the network may actually protect us from the mistakes of any lone doctor.

2. The poor design of the health care system leads the sser to Google. 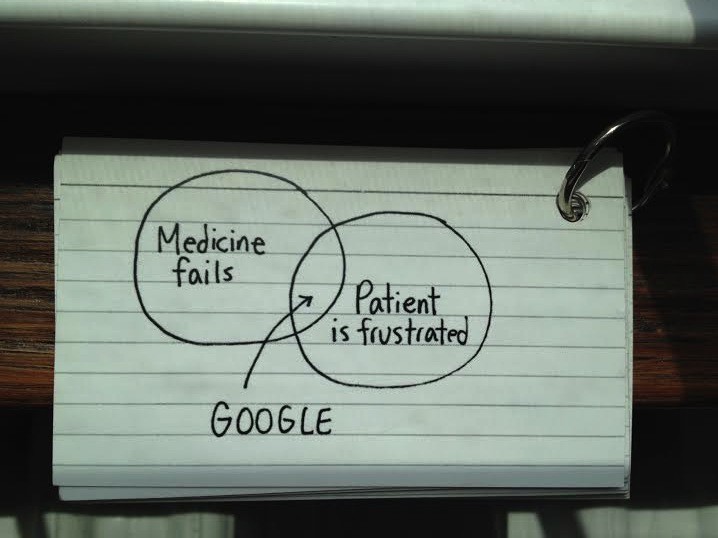 Drawing by @JessicaHagy based on a TRANSFORM keynote.

This drawing by @JessicaHagy, really captures it in a powerful and succint way. People need more in depth health information, and the 2 page black and white paper handouts we provide to meet meaningful use criteria aren’t sufficient.

3. Google is the gateway to communities of expert patients on social media sites. One-third of U.S. adults have ever gone online to try to figure out a medical condition they are dealing with – diagnosis, and 59 percent of U.S. adults say they went online in the past year to gather health information. And, they are finding that information on social media. (Gasp!) Yes, social media! That dirty word in the medical establishment. Health care professionals groan about the loads of “bad” medical information and wasted time in the clinical encounter with patients who have too many Internet questions.

But it’s the place where patients are making diagnoses, creating effective health education materials, and finding the peer support that is critical for their survival. Let’s be honest, who is more expert at a disease than the person who’s living with it? Have you heard about the Nightscout Project, a DIY open-source project? It’s the most disruptive and transformative technology to hit the diabetes community in the last decade, and it couldn’t have happened without social media.

Social media, Google, and the Internet are medical therapy.

My recommendation: Do Google it.

Joyce Lee is a pediatrician who blogs at Doctor as Designer.  Read her Twitter guide, UR a social media guru.

Is a Google pill the only hope for cardiovascular disease detection?