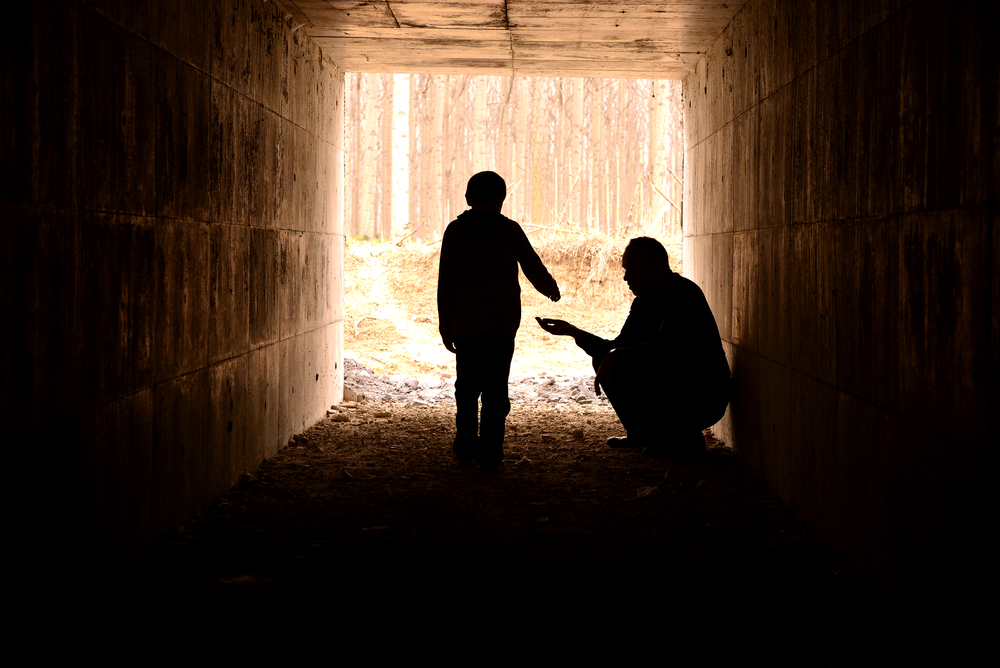 Such a no-brainer: If patients who receive care at hospital A are more likely to get readmitted to the hospital 10, 20 or 30 days after discharge than patients in hospital B, then hospital A must be doing something wrong. Perhaps clinicians at that hospital are less adept at diagnosing and managing patients’ problems. Perhaps the follow-up care at hospital A is less organized, leaving patients’ problems to spin back out of control. Maybe that hospital’s electronic medical record system is fragmented, making it harder for outpatient clinicians to figure out what happened to their patients when they were in the hospital. Whatever the reason for this shoddy care, we shouldn’t stand by and let it happen. Right?

That has certainly been the view in the Medicare office lately, with the Centers for Medicare & Medicaid services (or CMS) reducing payments to hospitals that have excessive 30-day readmission rates. CMS is trying to use its financial clout to motivate healthcare providers to provide higher quality care. The readmission policy is one of many reimbursement changes built into the Affordable Care Act (a.k.a. Obamacare).

But it is a policy that probably needs revision. Evidence is continuing to accumulate that the readmission policy will unduly harm hospitals that care for low income patients.

Take a recent study out of the Henry Ford Healthcare System in Detroit. That system has an 800-plus bed hospital that cares for a diverse population, from inside and outside Detroit city limits. This system has a single electronic medical record used for inpatients and outpatients, and its physicians are employed in a salaried, closed staff model. In other words, it is a highly integrated system. An analysis of post-hospital data from Henry Ford shows that, all else equal, unmarried patients and patients from poor neighborhoods were significantly more likely to be readmitted to the hospital within 30 days of their initial discharge: 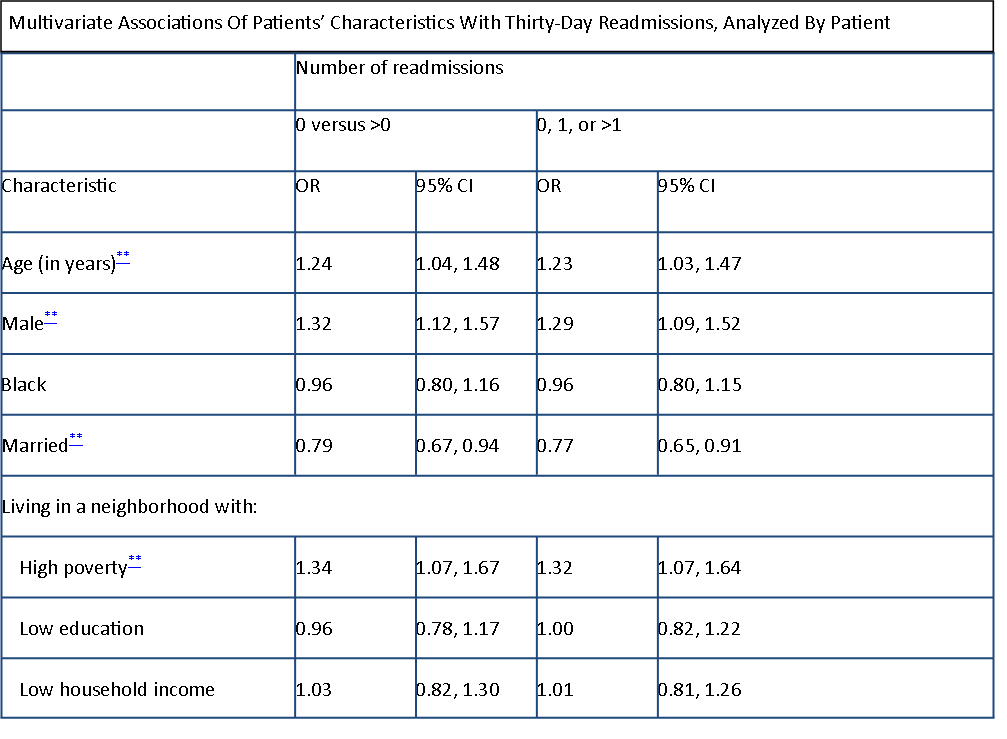 Now you could argue that hospitals ought to recognize which of their patients are high risk — like unmarried, poor people — and offer these patients even greater post-hospital follow-up care. But such care would be expensive, with no guarantee it would overcome the socioeconomic forces contributing to these patients’ health problems. And all those extra resources, if they worked, would only be expended to avoid a financial penalty, meaning that hospitals caring for poor populations would still be hurt financially caring for such patients.

Which leaves hospitals with a much more worrisome alternative — improve the bottom line by avoiding poor patients. We need to worry that Medicare’s well-intentioned policy, in its current form, will either punish hospitals that care for poor people, or punish poor people by further reducing the number of hospitals eager to care for them.

The goal of medicine is to balance evidence with stories

Drug treatment for female sexuality not about equality but profits