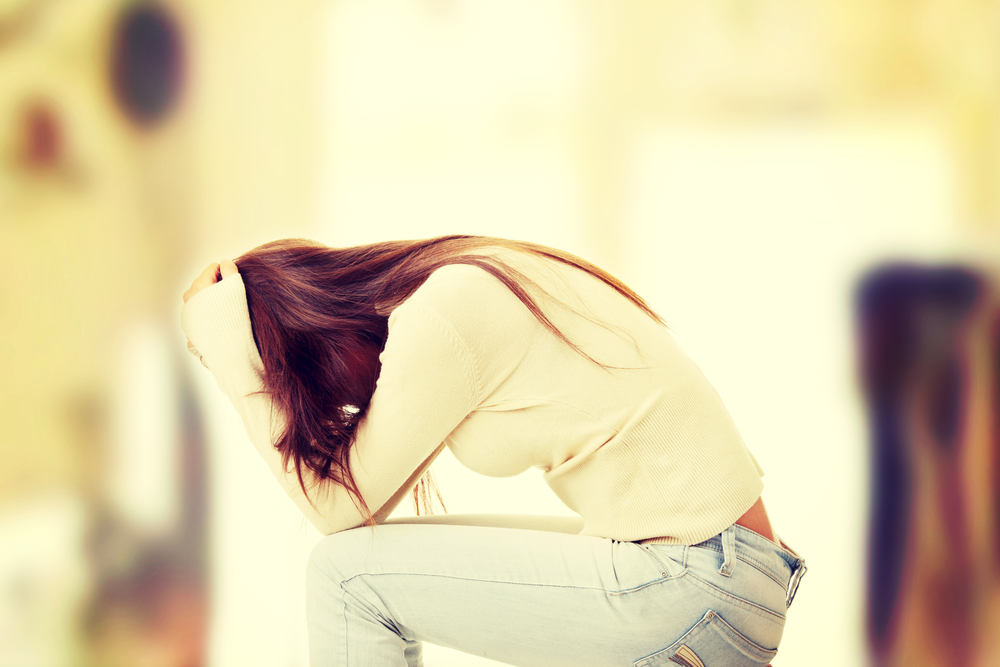 Ironically, we had just finished our endocrine unit when I noticed a lump in my neck. Perhaps school had made me more vigilant, or perhaps I merely fell into the realm of hypochondriac medical student, but I couldn’t ignore this lump.

I set up an appointment with my doctor fully expecting a diagnosis of medical student neuroticism. Instead she agreed that it was a peculiar lump, though she ultimately believed that it would be nothing. Pursuing these further tests was simply being conservative and careful. Still refusing to believe the worst, I initially treated the battery of tests as an educational experience, something that would end soon and make for a good story.

I can clearly remember the moment when I could no longer downplay what was happening to me. I was attempting to study in the library about two days after a doctor’s appointment, but I couldn’t seem to focus on anything but the lump on my neck. I felt an overwhelming need to check the results of the ultrasound they had done, so I shakily typed in my password to check on the test results and scanned the radiologist’s note until I landed upon the words “biopsy recommended.” I guess I hadn’t realized just how much I had compartmentalized the experience until I read those words over and over again. With my face red from crying (and embarrassment over my public display of emotion), I quickly gathered my things and ran home. Do I tell my father? Do I tell my friends? It could still be nothing.

I wanted it to just be nothing.

Our preclinical years teach us medical students about disease in the abstract, as testable material.  We detach ourselves from reality as we memorize a constellation of symptoms and treatments presented from a podium or a two-dimensional textbook. I have been guilty of occasionally forgetting that what I am studying may be a patient’s worst nightmare. As students on the wards, we witness snapshots of our patients’ illnesses. We see patients receiving a diagnosis in clinic or a treatment in the hospital. What we often don’t see is that patient at home deciding whether or not that lump is even worth checking on or the father or mother dreading when to tell his family or how to even begin telling them.

A full two months after my initial doctor’s visit, I received a phone call that confirmed my own worst fear. The news shattered my sense of invincibility that, as a twenty-something, I took for granted.

I had thyroid cancer.

The words left me dumbfounded. As a student, I had seen its gross pathology, studied its microscopic appearance, and even constructed mnemonics to commit the disease to memory. I quickly learned that the ten-minute lecture we had on thyroid cancer left out quite a bit of detail, and now those details were personal.

When I sat in front my surgical oncologist for the first time, I had just experienced one of the most radical shifts in my life. Overnight, my fears transformed from prepping for my next exam to how do I even begin to balance school with doctors’ appointments, surgery, radiation, and how do I stay strong for my family members, while internally processing this diagnosis?

As a patient, even though I knew the necessary treatments and my prognosis, it still did little to quell the emotional haze that had set over me. My type of thyroid cancer has around a 95 percent survival rate. Ironically, I still remember the first time I heard this number. Our professor held up a thyroid specimen and pointed to the cancer, stating, “If you ever get a cancer, this is the one you want.” At the time, I found that tremendous. Almost everyone lives! Now, I struggled to find solace in those words.

You see, patients will play odds and measure risk in very different ways. In my mind, I was already the one person out of 10 who did not have a benign thyroid nodule. It made me look at almost every situation through a lens of “what if’s.” I constantly feared that any rare side effect would become for a reality for me. Who’s to say I wouldn’t acquire this rare complication from radiation? What if I lose my voice because of the surgery? As a medical community, we ask patients to take on risks in order to improve, but we should never forget how overwhelmingit is to hear those risks or to play those odds.

Perhaps one of the most isolating experiences came from the number of times I heard “at least it’s thyroid cancer” or “it’s so treatable” from my classmates and professors. And yes, even during my short time on the wards, I have seen patients undertake much bigger battles against cancer or other illnesses, but any illness can still be a trial of a patient’s will, courage, or their sense of safety.

The day after Christmas I was scheduled for a whole-body tumor scan. It was about two months after my surgery, two weeks after my radioactive iodine therapy, and I was too ready to be done with this chapter of my life. As I braced myself against the cold metal table, the radiology tech explained that the process would take about a half hour. If they found anything irregular or concerning, they would set up the machine for more imaging. I gave a quick wink to my dad who was sitting beside me, hoping to reassure him (and myself) that all would be fine. As the machine rumbled, a pixelated image of my body showed up on a screen above my head. The erratic twinkling of lights caught my attention. As parts of my body lit up, I prayed under my breath that the cancer hadn’t spread. I shut my eyes and avoided the screen until I heard the tech reenter the room.

“We think we’re going to go ahead with the second set of imaging.” I felt gutted and incredibly vulnerable at that moment. Any sense of control I thought had over this tumor, this saga, dissipated with that statement. I didn’t have the strength to look at my father before the second go-around. I just shut my eyes and dreamt about anything. Anything, but cancer.

Several months have passed since I was lying under that CT. I’ve spent most of my days in the hospital with patients facing diagnoses that range from a simple cold to terminal cancer. I wish I could say that my experience last year has revolutionized how I speak with patients, that I always know exactly what to say or when to say it. But I don’t.

It has, however, humbled me in my interactions with patients. I never try to assume that just because I know the medical facts that I understand what that means to a patient. There is a critical balance between reassuring patients about their prognosis and minimizing their concerns. As medical students, we undergo this rapid and, almost undervalued, transition from being textbook learners to being active participants in patient care. In a textbook, the workup of a patient’s illness looks swift and sequential. In reality, several weeks or months can pass from the first time a pathology is noted to the time that a patient receives an actual diagnosis. And that time of uncertainty can be debilitating.

Despite knowing the incredibly high percentage of survivors from thyroid cancer, I still experienced all the fear, anger, and dread that can accompany any illness. Because, ultimately, learning about a disease is incredibly different from living it out.

Years after a stroke, and wondering if the right decision was made

The era of trial and error medicine needs to be over