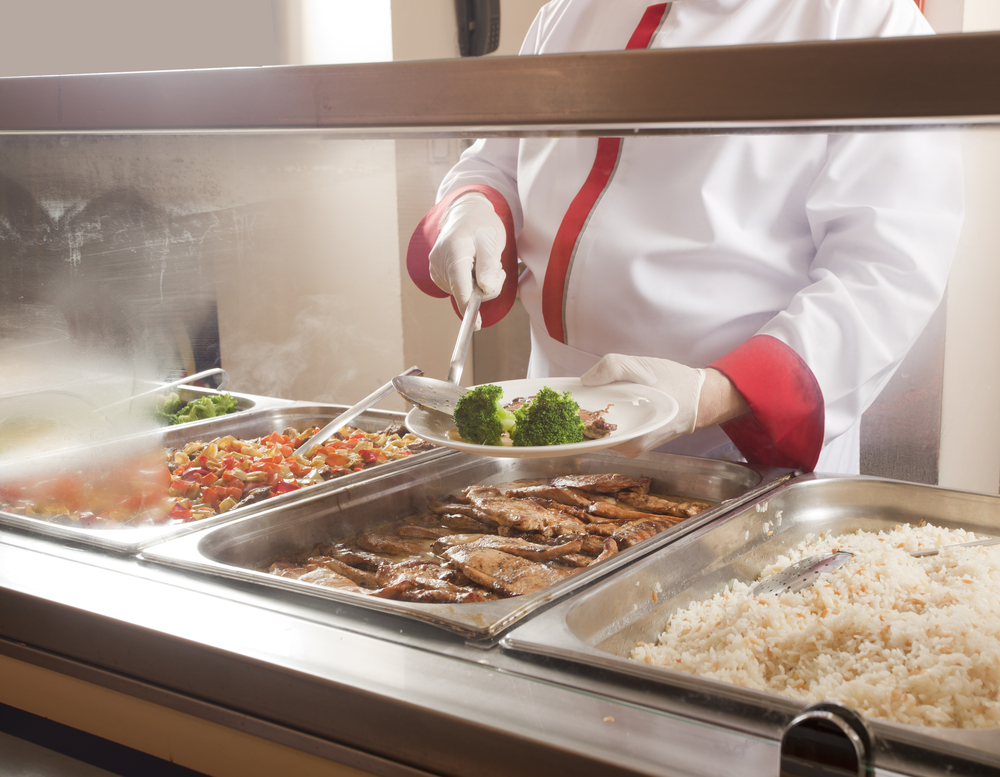 I recently visited a friend who works at Google and was pleasantly surprised by the Bay-area tech giant’s health-promotion efforts. Its crowded cafeteria offered mostly healthy food, with low-fat, low-carb, and high-fiber delicacies. Any dietitian would have appreciated the plethora of organic dairy products, the salad servers filled with balsamic vinegar instead of the usual ranch dressing, and the bounty of nuts in the salad bar — all a sign of care and attention to healthy behaviors.

Concern about physical activity was evident, too. Employees were given bikes to use around the office grounds and for transportation to and from work. There were nap boards, gymnasiums, and organic vegetable farms on campus, providing relaxation, recreation, and exercise within the workplace. Not surprisingly, employees in casual dress appeared relaxed, and the vast majority were lean and healthy. That such a health-promotion effort is made by a corporation that stands far outside the field of medicine is truly laudable.

On the contrary, in hospital cafeterias, overweight and obese staff stand in long lines for entrees like mac-n-cheese and chicken wings. White coats run away from the salad bar, fearful of outbreaks of enteroviral infections from unhygienic handling of raw food. They also skip meals daily or even more frequently, sustaining themselves on chips and sodas from vending machines.

As health care providers and promoters, it is a shame that we are being served mostly junk food and that we are feeding this same unhealthy food to our patients — even during illnesses. Those who have witnessed a diabetic patient being delivered a heaping stack of pancakes and sugary syrup as part of a “diabetic diet” understand the frustration.

And when was the last time you were employed by a hospital or research institution that had a gym?

It is true that the health care sector is not as profitable as many of today’s big technology companies, but we can no longer deny the fact that hospitals and clinics offer choices that are no better than fast food. The priorities need to shift. Hospitals should not just channel their finances toward expanding their workforce and constructing new buildings. They must invest in maintaining a healthy workforce.

Rajasree Pai is an endocrinologist who blogs at MedPage Today, where this article originally appeared.

ACOs: Another layer of oversight for physicians?

Why do hospitals feed their staff so poorly?
11 comments