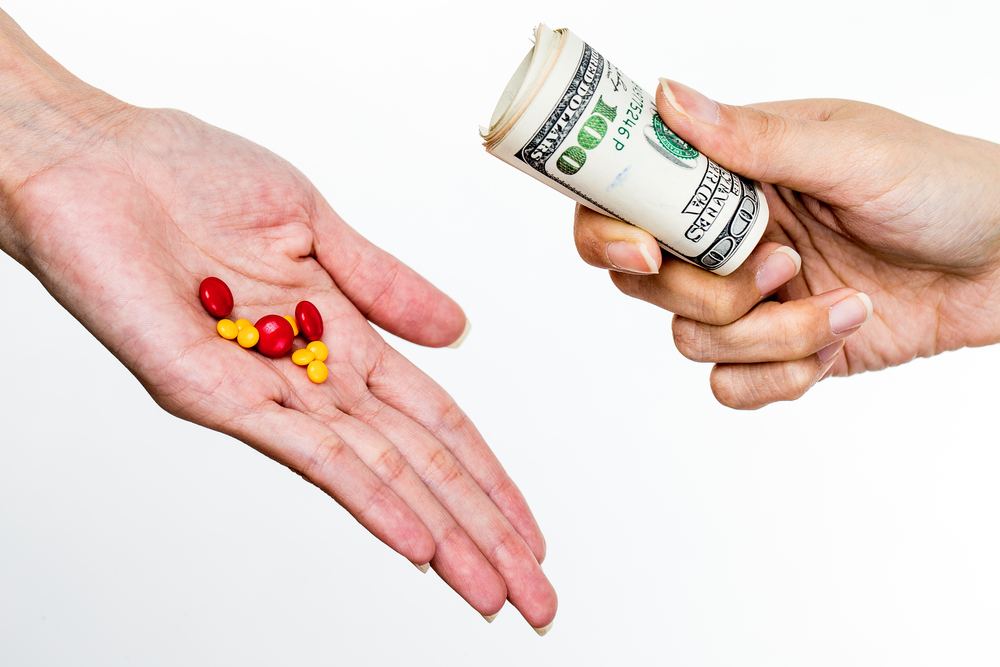 Drug prices are a difficult issue to write about because real data about the workings of pharmaceutical companies is very difficult to uncover. Still, I came face to face with something that seemed extremely not right and so I feel I should at least make some comment. It started when I prescribed a patient sumatriptan for her recently more frequent migraines. Her cost exceeded my wildest expectations.

Sumatriptan is a medicine which was FDA approved in 1991 for treatment of acute migraines. It is similar to the neurotransmitter serotonin and reduces inflammation of arteries in the brain which is associated with migraine headaches. It does other things as well, and may have a much more complex mechanism of action. Although it has some side effects, it works well for most people, can be given as an injection, pill or nasal spray and doesn’t cause drowsiness, constipation or nausea like many other pain medications can. When sumatriptan was first released, under the brand name Imitrex, it was astoundingly expensive. I can’t remember what it cost, but it was a bundle. People were willing to pay because it often saved them a trip to the emergency room or many hours of misery. Global sales of this drug top 1 billion dollars. It has been approved as a generic since 2008.

Back to the patient. I prescribed thirty 50 mg pills of sumatriptan, generic, via a national pharmacy chain, hoping that she would be able to treat her migraine at home, have leftover medications for future migraines and avoid a trip to the emergency department. The pharmacy told her it didn’t take her insurance and that the prescription would cost her $550. She didn’t have $550. I called the pharmacy, told them that I meant generic, not brand name, and they told me that they understood that and that the cost was $550.

I called an independent pharmacist who I know well and asked if this drug was still ridiculously expensive or if there might have been some mistake. She said that her cost for 9 pills (they come in 9 packs for no particular reason) was $6.50. At her pharmacy she would charge an uninsured patient cost plus a dispensing fee. That would be about $30 for 30 pills.

I got online to see how Canada charges for this drug, and “Canada Drugs” which sells medications at Canadian-ish prices to people in the U.S. charges about $40 for nine 50 mg pills. A physician blogger, Leslie Ramirez, MD, who is particularly interested in pharmaceutical costs reported that Costco, an American wholesale warehouse club had drug prices that were at pharmacy cost plus 14 percent dispensing fee.

Costco’s price for nine 50 mg sumatriptan pills was about $14. Although Costco requires a membership for most of their merchandise, anyone with a prescription can buy medications there.

I asked my pharmacist friend what this was all about, and she said that it had to do with “average wholesale price” which is a number created by pharmaceutical people and distributors, originally intended to represent the actual cost of medications, allowing the price paid by insurance companies to be standardized. Since large pharmacies base their prices on AWP, that $550 for 30 sumatriptan tablets was probably pretty well set among retail pharmacies.

Hiking up the AWP has various benefits to the many players in the pharmaceutical industry. Pharmacies can benefit because their costs are usually much lower than the published price (on average 14 percent lower, but clearly much much lower in some cases) meaning they make a handsome profit on some generic medications, wholesalers benefit since pharmacies want to buy drugs that they can sell at a substantial profit and pharmaceutical companies that produce brand name products benefit if generic drugs are kept artificially more expensive, since patients will often spring for the brand name original or be willing to pay high prices for new nearly identical brand name drugs.

It sounds like drugs are more expensive than they should be because there is collusion to overcharge for them. But it is not all based on average wholesale price rigging. The cost of generic drugs to pharmacies has also gone up drastically. This article in the online version of the Wall Street Journal reports on rising costs of generic drugs, sometimes as much as 8,000 percent (in the case of the antibiotic doxycycline), at least some of which was associated with rising costs to pharmacies.

I wasn’t able to find the actual data, but apparently lawmakers are “probing staggering price hikes” and sending letters of inquiry to the drug manufacturers asking why prices were raised, how much money they are making off of the affected drugs, who is responsible for price hikes and how costs for these medications compare overseas. The letter I linked was sent earlier this month and I don’t see any information yet about a response.

Price hikes would seem to negatively affect patients, of course, but also insurance companies which pay at least some of these costs. In my review of the Affordable Care Act I haven’t come across any provision that controls how much drug companies charge for their products. Old laws against price fixing do seem to apply to this sort of thing, but there is nothing new that says that Mylan, for instance, can’t make a drug that cost $11 a bottle one month increase in cost to $400 a bottle a few months later.

The insurance industry, though, is powerful enough that I would think they would balk at these price hikes. Medicare itself is not allowed to negotiate prices with drug companies but private insurance companies can. I’m not quite seeing what dynamic is at work here to keep them from refusing to pay for overpriced drugs.

Another thing I don’t quite understand is why, when Costco charges cost plus 14 percent for medications consumers and insurance companies don’t avail themselves of this option. I do love my corner drugstore, and realize that they survive partly by selling inexpensive drugs to insured patients for inflated prices, but I wonder why this continues to happen. It is truly valuable to have an independent pharmacist dispense medications and maintain a relationship with physician prescribers and patients, as happens in locally owned pharmacies, but we should find some way of paying for this service that is not arbitrary and subject to whimsical fluctuations.

The explanation that makes the most sense regarding drug prices is that the producers and purveyors of pharmaceuticals will charge as much for their wares as anyone will pay. Doctors cannot help because they are not aware, at the time of a patient encounter, what of their many drug options for a given condition is the best value. Unless lawmakers have the stomach to regulate the profits of big pharmaceutical companies, their most powerful lobbying entity, or enact legislation to allow market forces to reduce drug costs, prices of medications will continue to be subject to staggering increases. 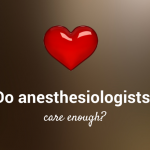 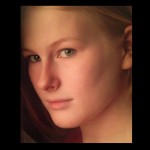 Why do drugs cost so much?
15 comments