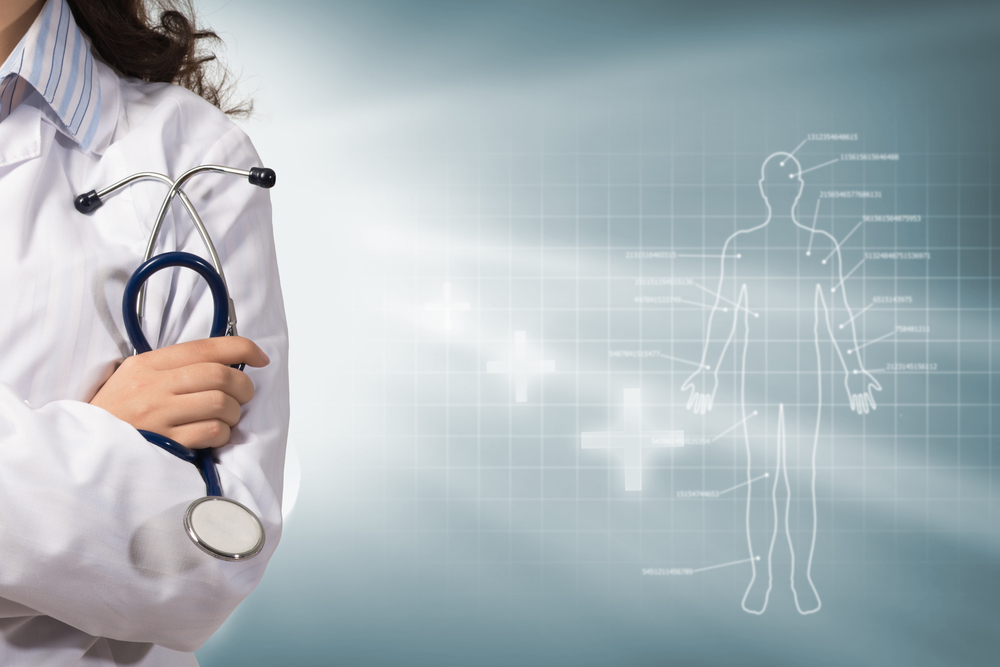 My journey in medicine began as a young child: I was the typical kid who knew I wanted to a be a doctor since I was a child and was thrilled when I was accepted into an 8-year college program which culminated in a medical degree. However, by the end of my undergraduate program, medicine was changing: doctors were spending less time with patients and more time with paperwork and administrative tasks. The doctor of my dreams did not seem possible in our current reality. At that time, my mother was hospitalized and she told me about her physician assistant (PA) who was the one who spent time and developed a relationship with her. Intrigued, I investigated the profession and turned down my admission to medical school, taking a year off to complete pre-PA requirements and ultimately attending a 24-month master’s program.

By the second year of PA school, I worked alongside medical students, often outperforming their physical exam and history-taking skills because of the patient-intensive training of the first year of PA school. Upon graduation, I took a position at an academic institution despite a significant pay cut because my thirst for knowledge simply could not be quenched. By my sixth month, I hit a ceiling in my knowledge in the sub-specialty I was working. While I was proficient at my job, often caring for patients with little supervision, I was acutely aware of the lack of depth of my knowledge. At the same time, one of my female attendings became my mentor; demonstrating how she could have a family, spend time with her patients, perform research and teach. In short, she was the physician I had dreamed of becoming as a child but had thought was impossible in the current constructs of medicine.

Two years after becoming a PA, I started medical school. Within the first month, it became clear that the depth of knowledge expected of physicians was vastly different and more intense than that of PAs, although the focus was less clinical and more theoretical. As I went through the first two years of school and ultimately took step 1 of the U.S. Medical Licensing Exam, the respect I had had for the physicians I had worked with previously grew tremendously.

Now nearly halfway through my third year, and finally back with patients on a regular basis, my appreciation for physician education continues to grow. I process information completely differently than I had before. I no longer work just inside an algorithm but can now critically evaluate and develop unique plans for my patients in a way that my prior training did not allow. As a PA, I knew how to treat adequately most patients but as a future physician, I now know the why of the algorithms and can, hopefully, develop my own for patients who do not quite fit that algorithm.

It was common, and I am sure it still is, for us, as PA students, to talk of PA school as comparable to medical school. Having now done both, I can unequivocally say that it is not. With that said, the goals of each educational program are different. PAs and ARNPs serve one role and physicians another, both of which should be respected. However, the goal of every provider should be the same: to know one’s limits, ask for help when needed, and work as a team to provide the best care for our patients.

Christin M. Giordano is a physician assistant and medical student.

Money is a poor way to motivate doctors

Team-based care needs to be more than a buzzword

From PA to MD: An appreciation for physician education
45 comments