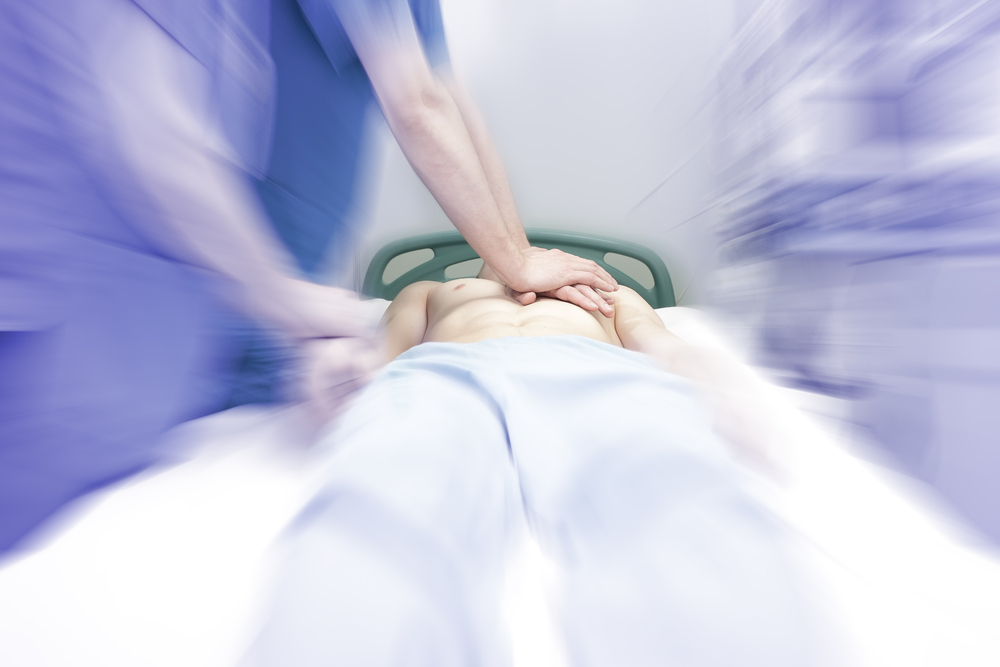 Patients are being stuck with huge and unexpected medical care bills in circumstances where they have no say in selecting the physician who is billing them, and no way for them to know in advance which services the physicians would render or what it would cost them, says the New York Times.

Mr. Peter Drier received a “surprise $117,000 medical bill from a doctor he didn’t know” for services relating to a 3-hour surgery for herniated disks, the Times reported.  “A bank technology manager who had researched his insurance coverage, Mr. Drier was prepared when the bills started arriving: $56,000 from Lenox Hill Hospital in Manhattan, $4,300 from the anesthesiologist and even $133,000 from his orthopedist, who he knew would accept a fraction of that fee,” the Times writes. “He was blindsided, though, by a bill of about $117,000 from an ‘assistant surgeon,’ a Queens-based neurosurgeon whom Mr. Drier did not recall meeting. ‘I thought I understood the risks,’ Mr. Drier, who lives in New York City, said later. ‘But this was just so wrong — I had no choice and no negotiating power.’”

And, it appears, Mr. Drier’s experience is just one example of what the Times calls “an increasingly common practice that some medical experts call drive-by doctoring, assistants, consultants and other hospital employees are charging patients or their insurers hefty fees. They may be called in when the need for them is questionable. And patients usually do not realize they have been involved or are charging until the bill arrives.”

Then, the New York Times reported on patients being stuck with unanticipated out-of-pocket costs for services provided by emergency room doctors who do not accept insurance.  “Patients have no choice about which physician they see when they go to an emergency room,” reports the Times, “even if they have the presence of mind to visit a hospital that is in their insurance network. In the piles of forms that patients sign in those chaotic first moments is often an acknowledgment that they understand some providers may be out of network. But even the most basic visits with emergency room physicians and other doctors called in to consult are increasingly leaving patients with hefty bills: More and more, doctors who work in emergency rooms are private contractors who are out of network or do not accept any insurance plans.”

Some physicians will be inclined to blame insurance companies for these situations, arguing that low payments leave them no choice but to opt-out of taking insurance and to charge patients directly the full amount of what they consider to be a fair fee for their services.

But here is the problem with the “blame the insurer” mindset: Insurance payments may or may not be too low (does anyone really think that any physician is worth $117,000 for assisting in a three hour procedure!), but even so, it’s no excuse for physicians to take advantage of vulnerable patients.

Advocates for “private contracting” with patients, balance billing (charging more than the insurer allows), and direct cash practices (physicians completely opting out of insurance and their negotiated rates) argue that these will bring free market competition to health care while making it possible for physicians to stay in business.  Fine — except in the cases profiled by the New York Times, there was no choice and no free market.

No, these arrangements don’t sound to me like free market competition, but rather as exploitation of vulnerable patients.  Sticking the patient with the bill for services by a physician they did not choose, and had no way of knowing what the physician would charge, is the antithesis of patient empowerment and patient-centered care.  And quite likely, a violation of professional ethics — ACP’s ethics manual states that:

An individual patient–physician relationship is formed on the basis of mutual agreement.

Financial arrangements and expectations should be clearly established. Fees for physician services should accurately reflect the services provided.

AMA’s Council on Judicial and Ethical Affairs states that:

ACP’s policy on “private contracting” legislation — a bill that would allow physicians to bill patients directly for more than the fee allowed by Medicare — states that physicians must disclose their professional fee for professional services covered by the private contract in advance of rendering such services, with beneficiaries being held harmless for any subsequent charge per service in excess of the agreed upon amount. Further, we state that:

The legislation should include a prohibition on private contracting in cases where a physician is the ‘sole community provider’ for those professional services that would be covered by a private contract. This protection is critical, especially in under-served areas of the country, because patients should not be obligated to enter into a private contract with a physician for health care services if there are no other physicians in their community to provide such care…In addition to emergency and urgent care and sole community provider situations, there will be other instances where a patient has no reasonable choice of physician, such as when a physician is assigned to them in a hospital or other institutional setting. We recommend that the bill state that no private contract can be entered into in any situations in which the patient cannot exercise free choice of physician.

While the situations described by the New York Times mainly involved surgeons, primary care physicians and internal medicine subspecialists must also consider at what point balance billing and private contracting cease to be an understandable and appropriate response to unacceptably low insurance company rates and instead become exploitative of patients who cannot afford to pay more.  The key considerations governing such private contracting arrangements must be that financial arrangements and expectations must be clearly established in advance of services being rendered,  that patients and physicians must mutually agree to the rates and the relationships involved, that patients accordingly must have a real choice of physician and must be informed in advance what they will be charged and agree to it, and that balance billing (charging more than the payer’s approved rates) should not apply in emergency or other situations where there is no real opportunity for such choice and mutual agreement.

The mind-body association with back pain