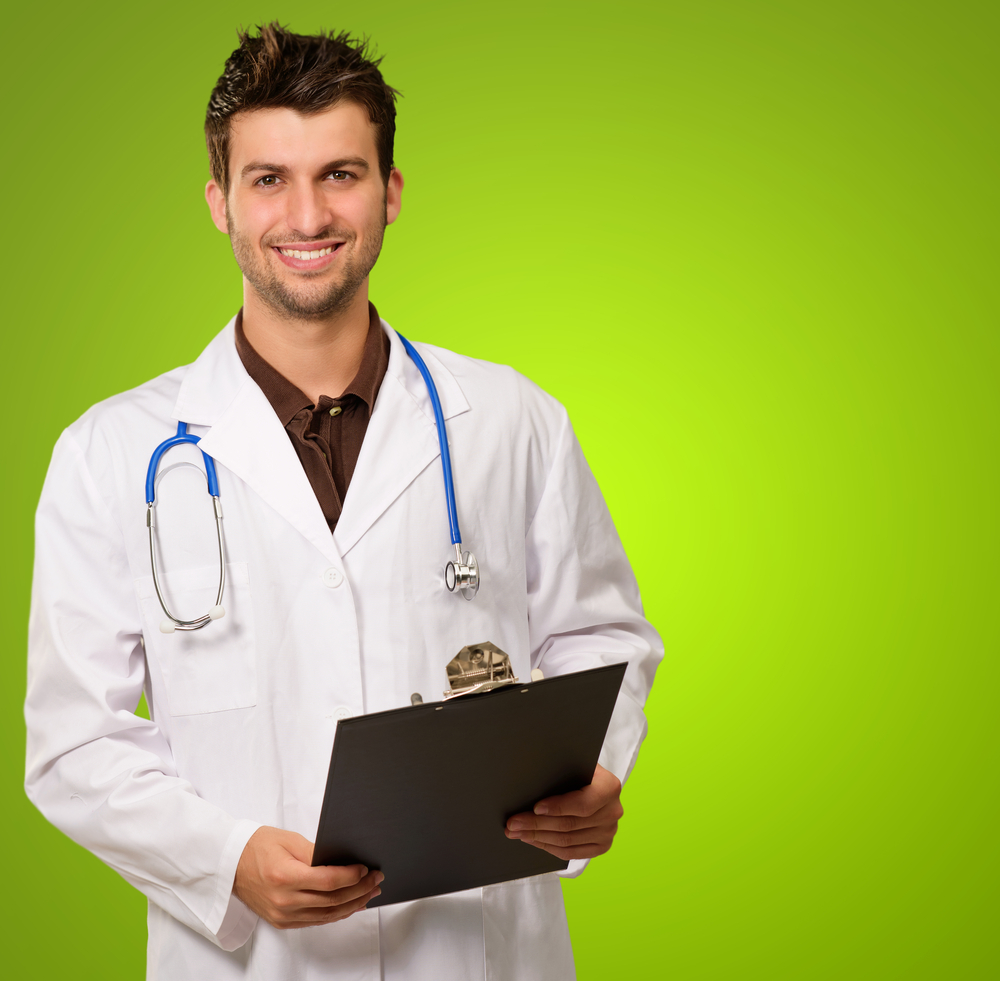 These are a few of the many traits that have been commonly bestowed upon those born around the last two decades of the 20th century.  Commonly known as Generation Y, this demographical cohort of 20- to 30-somethings has certainly sparked mixed reviews from its Gen X and Baby Boomer elders.

But what defines the particular subgroup of young physicians that are currently clawing their way through medical training and beyond?

Over the past several decades, major advances in biotech, medical imaging and content curation of online medical databases have converted what was once a field of finite knowledge into a endless array of therapies, diagnostics and new insights in how we deliver medicine; so much so that it is more or less impossible for a medical trainee to digest and retain all that there is to know about their field of interest.

This accelerated evolution of medical information carries significant implications for the Gen Y physician. It has essentially overhauled the expectations and goals of the young doctors: No longer are we asked to become databases of medical knowledge as much as proficient navigators of an ever-expanding wave of medical discovery.

Access to evidence-based medicine has truly never been easier.  The bulky thousand-page medical textbook that we were repeatedly told in medical school to love like a sister has been unremorsefully replaced with the effortless tap of a smart phone.

Yes, the present cohort of medical trainees and young practitioners are still expected to confidently triage the stable from the critical and independently diagnose and treat a wide variety of diseases.  But equally imperative to our training is learning when and how to use online resources in real-timeclinical decision-making – a skill-set relatively unique to our generation.

In the not-too-distant past, partitioning one’s personal from professional life was little more than an afterthought.  Aside from incidental run-ins in public and perhaps a few unsolicited calls, the patient-resident relationship was highly relegated to the workplace.  Now that most Americans are active members of online social media, both intentional and unanticipated interactions with patients outside of the hospital have become commonplace to young physicians.

The increasing online presence of emerging physicians presents several potential quandaries to both providers and patients.

One of most feared and justifiably ethical oversight is when a doctor erroneously exposes a patient’s identity through social media.  Not only is this a clear HIPAA violation, but it also undermines the medical field’s continual effort in ensuring patient confidentiality.

Maintaining personal privacy from patients is another challenge in this new age of social media.  It is not unheard of for patients and their families to contact residents through personal emails, telephone numbers and online networks.  Whether this is crossing the professional line to some or an easy opportunity to engage in follow-up communication to others, there is no denying the fact that a physician in this generation will have more contact with their patients outside of the workplace than those in the past.

Newly-minted physicians have historically carried the title of “resident” or “housestaff” in reference to their daunting and often unregulated work hours.

Medical education has seen major changes over the last decade, perhaps none more prominent than the current work-hour reform for physicians in the last phases of their training.  As opposed to the unregulated schedules of their predecessors from past generations, current resident physicians have their schedules closely monitored and their time-off strictly mandated.

This is a hotly-debated issue in the current era of graduate medical education (GME).  Those who support this regulation can easily refer to horrid anecdotes of the overworked physician.  Whether it be the surgical tool accidentally left inside the patient or the road accident caused by the sleep-deprived resident, there seems to be legitimate concern that traditional work hours are simply too dangerous to outweigh its benefits.

Yet as medical care becomes exponentially more complex, the duties of a resident physician have increased even as their work hours have decreased.  This poses a unique conflict to Generation Y resident physicians, who are not only inundated with a plethora of emerging medical knowledge but also must juggle the burgeoning logistical hurdles and regulations related to care coordination and documentation.

Compared to their predecessors, Gen Y physicians are faced with doing much more with much less time.

Under traditionally longer work hours, residents had plenty of exposure to an acutely ill patient’s overall disease course.  While prolonged shifts kept residents in the hospital longer, the added time also allowed them to witness the evolution of acute disease and exercise critical decision-making in often unsupervised environments.  Many residency graduates entering full-time practice also worked grueling hours to “earn their stripes” and amass experience early in their careers. Ask any gray-haired physician and they will tell you that these experiences were fundamental to his or her professional development.

Such situations have grown increasingly rare in the face of shorter shifts and greater reliance on the “handoff:” a task that occurs at a shift change when one physician hands over patient care responsibilities to another. Handoffs themselves are not new, and have in fact been used by physicians for many years. However, as more health care organizations hire doctors as shift workers, new practitioners are having to hand off patient care to each other more than their predecessors ever did.

Critics of this trend are quick to note that added numbers of hand-offs increase the chance for information to be omitted or miscommunicated. Their point is well-taken; rapid waves of hand-offs increase the chances that miscommunication could balloon into a huge (and potentially dangerous) game of telephone. In turn, the need to give good, safe hand-offs, knowing that multiple subsequent hand-offs will occur over a short period of time, represents a new competency for the modern Gen Y physician.

The way medicine is delivered in the U.S. is changing fast, and there is perhaps no one in the medical community who feels it more than the Generation Y physician.

Whether it be the massive technological advances, the rapid changes in general medical education (GME) or the complex changes in practice structures and reimbursement, Gen-Y physicians are representing a new cohort of health care practitioners that must pioneer an ever-changing professional environment.

We can only hope that the “giants” of medicine — once young pioneers themselves in the face of change — will be kind to us young physicians as we continue to define our unique identity in the face the a seemingly telescopic transformation of the field of medicine.

What can be said about the Generation Y physician?
5 comments